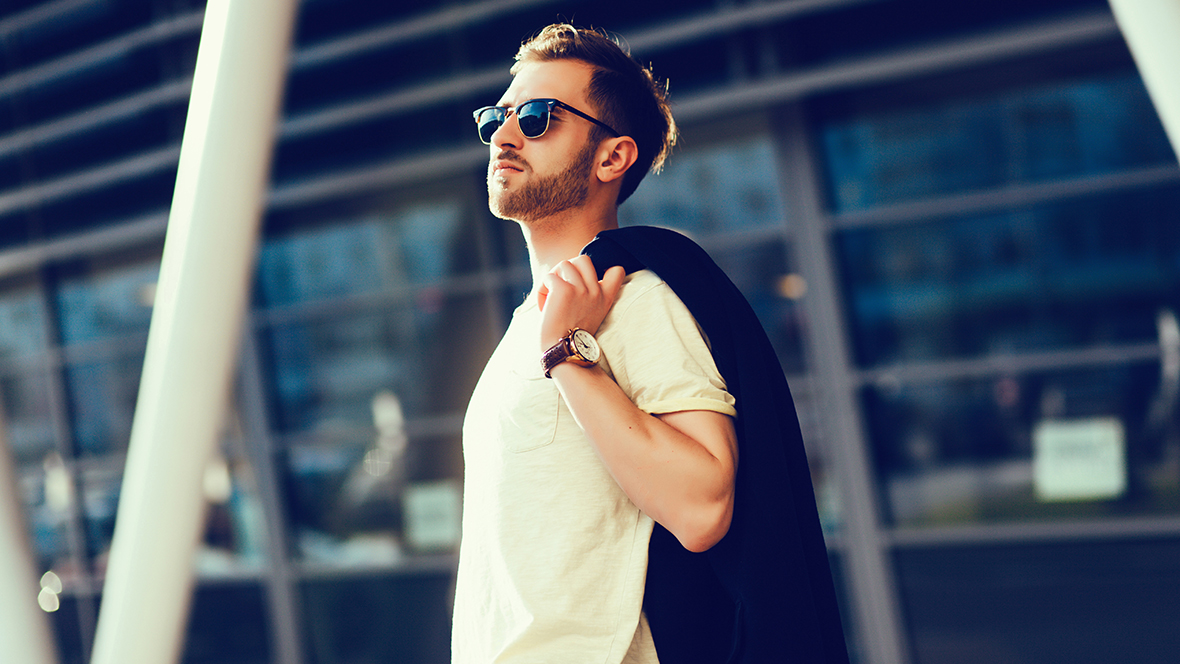 Why Scorpio Men Are Not Forthcoming With Their Feelings

Are you dating a Scorpio man but are not really sure what he feels about you? Maybe you feel he’s hiding something or maybe just isn’t that into you.

Here are some reasons why Scorpio men are not forthcoming with their feelings:

He’s Unsure About His Feelings

Often times, a Scorpio man will not speak up until he’s certain of what he feels. He doesn’t want to get hurt and he doesn’t want to hurt you either. He’d rather figure it out and make sure.

Scorpio men are already not very trusting of other human beings. He’s born suspicious and will remain this way throughout life. He knows that people have the capability of really hurting others.

It’s a defense mechanism for him to pull back and keep you at arm’s length until he feels as though things are headed in the direction he wants. Even then, he may still consider not fully letting you in.

If you’ve only been dating him a short while; cut him some slack. He’s not in a huge hurry to fall in love and get married. He’s not as slow as some of the other signs but he’s also not ready to make a mad dash to the chapel.

Slow down a bit and let your Scorpio guy figure things out for himself and figure out what it is that he feels for you. You’ll be a lot better off by having patience and understanding why Scorpio men are not forthcoming with their feelings.

He Is Going Through a Phase 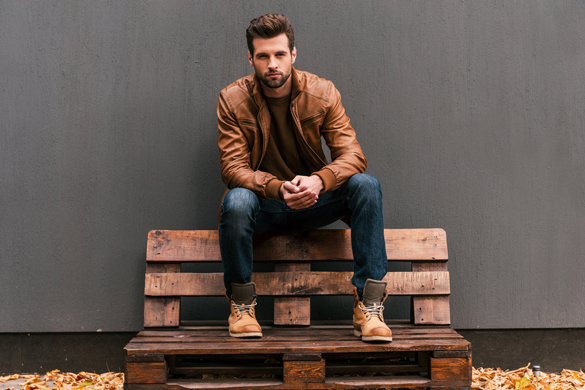 Some women write to me that has been with a Scorpio man for years and seem to have emotional highs and lows. When he’s at his lows, he doesn’t want to talk about his feelings.

Short story, Scorpio men are not forthcoming with their feelings and are very moody guys. They have times where everything is going great, they’re open, honest, and feel good about where things are going between you.

Then they have times where they’re unsure, worried about where things are headed, and concerned that maybe it might not work the way they originally intended it to.

This back and forth can give some poor women whiplash. However, if you’ve been with him for a while, you learn to cope with his ups and downs and just treat it like you would depression or being with someone bipolar.

In fact; some Scorpio men may actually have one of these disorders. Patience is always the best tool you can use with them when they’re going through these ups and downs.

Learn to appreciate the times when he’s in an upswing so that when things are not so great, you’ll have the good to hold onto. He’ll never stay in one mood or another. He’s ever-changing with the day and the tide.

If He Knows You are Ms. Right

I know this may sound really silly but, often times when the Scorpio man finally finds his match; he becomes very nervous. He starts to second guess himself, second guess you, and second, guess whether he should stay or go.

You see; he gets into that mentality of “this is too good to be true” and if he lets it take over, this will be when he pulls back and gets twitched out about what is happening between the two of you.

Ultimately though; it’s more likely that he’ll work through it and come back to you full throttle but don’t be surprised if things are going REALLY well and he’s being very open with you to suddenly just be ice cold.

He figures out when he’s hot and heavy that he really likes you and that because things are going so well, it can’t possibly be for real. It terrifies him and causes him to back off.

If he’s still texting with you or communicating with you in some way while he’s cooled off, this means he’s not done and you should just give him some time. If he doesn’t talk to you at all and disappears, he let his fears eat him up.

Sometimes he’ll also wait until years later to reach out to that woman again and see if she’s still single and if she’d give him another chance. Hindsight is always 20/20, ladies. 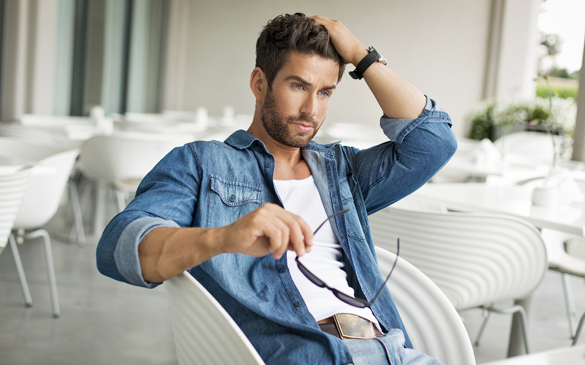 The truth of the matter is, this guy is very analytical, so it’s part of the reason why Scorpio men are not forthcoming with their feelings. The Scorpio man is constantly thinking. He’s constantly trying to process what is right and what is wrong.

He will look at your relationship many times over and he’ll never fully feel 100% sure that things will work. He’s just naturally untrusting of people. He’s also not trusting of himself at times.

With his mind going back and forth constantly about everything within his realm, he’s going to suffer from torturing himself. Sadly this is what keeps him from speaking up and telling you what he feels when he really should.

There are other times where he gets the “foot in mouth” disease as well. He’ll let an “I love you” slip when it’s inappropriate and probably not true. He’ll beat himself up for it because he knows what that will cause.

So really, it can go either way with him on any given day in any given mood. You just never know what you’re going to get. The best you can possibly hope for is that instead of telling you; he’ll show you.

Truly this is one of those guys that it’s far better to watch how he acts rather than what he says. He can show you better than tell you how he feels and that should be considered. If he treats you really well, take that as a profession of caring.

And don’t obsess over why Scorpio men are not forthcoming with their feelings.

Scorpio men can seem overwhelming at times but click here to find out more on what you can do to win him over.

It may help you discover things you hadn’t thought of. I really hope it helps you!

Do you know why Scorpio men are not forthcoming with their feelings?

dating a scorpio, love tips, scorpio man, why scorpio men are not forthcoming with their feelings