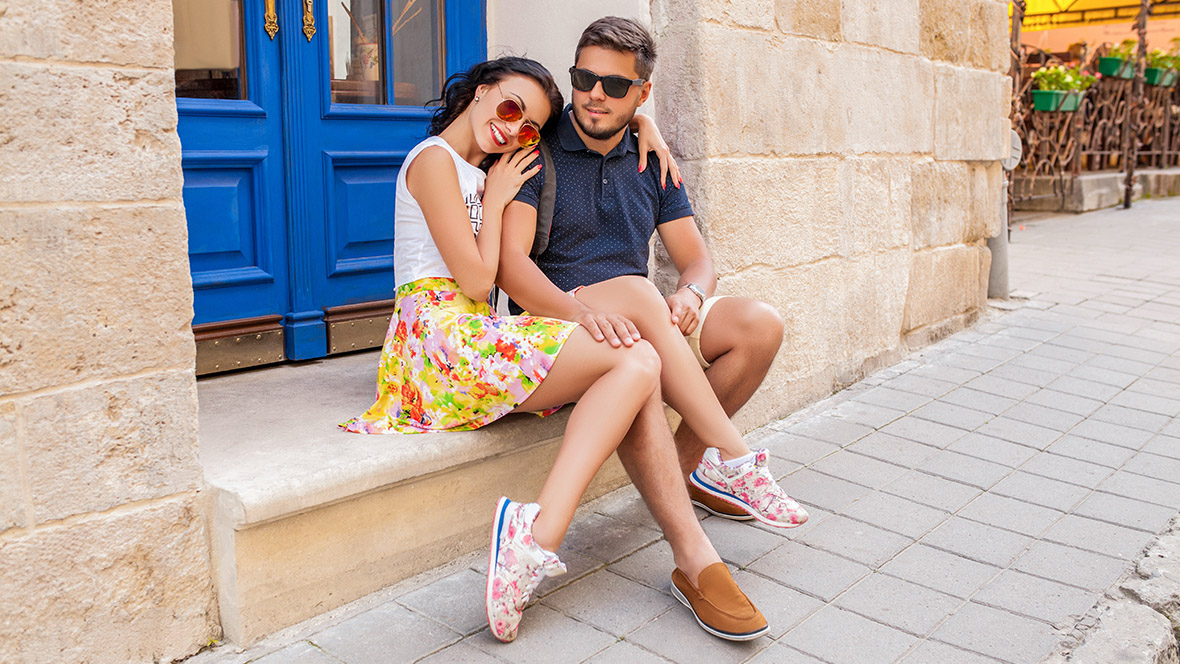 Do Scorpio Men Test You Before They’ll Be In a Relationship?

Do Scorpio men test you? Here are some things you should be aware of:

It is true that Scorpio men seem to test the women they are interested in to make sure they’re a good candidate for dating or even for marrying later on in life. This starts with a simple observation.

If they really start to like you, they’ll watch you that much more. As creepy as it sounds, he’ll watch how you move, how you act, how you react, what you say, and what you want.

I wouldn’t put it past this guy to run a criminal history on you via private investigator. In his mind, you can never be too careful and he’d rather do that than end up hurt.

He’ll listen to what you say and what tone of voice you say it in. That way he knows when you’re being honest when you are holding back, when you’re fearful, or when you’re sad but telling him you’re not.

What he is looking for are your values, your integrity intention, and what it is that you hold dear in life. He needs to know if your line up with his to be sure that he’s not making a mistake. 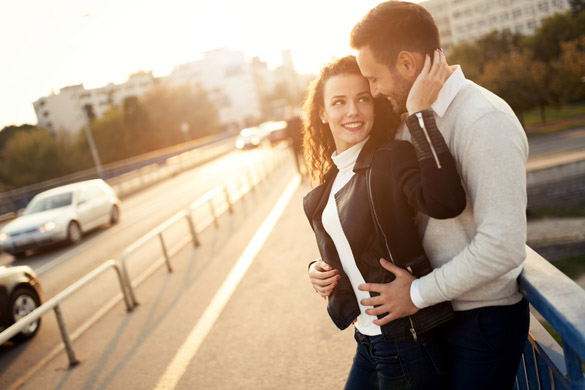 This is one of the number one things he’s looking for in a perfect match. I would not put it past him to actually ask a sexy friend of his try to hit on you to see what you do or how you react.

If you’re dating a Scorpio, it may be best that you turn down every advance you get from ANY man because, to be honest, he could send someone your way to test your loyalty to him.

He isn’t kidding around ladies. This guy will push all the boundaries to make sure that you are not going to cheat, you’re always going to be there for him, that you’re full of integrity, and that you’re right for him.

On the extreme end of this, he may actually follow you himself to see where you go, who you talk to, and what you’re doing. I’ve had one follow me home from work once after having an argument with him.

He accused me of talking to another man. I wasn’t but he didn’t believe me. Unbeknownst to me, he followed me a few cars back all the way back to where I was living at the time.

A few weeks later he confessed that he did that and that he sat in the car outside for hours watching to see if I would go anywhere. He didn’t recognize the car in the driveway and freaked out. It was my roommate’s girlfriend’s car.

Again, this is to the extreme but it CAN happen. Just giving you a heads up that if he’s really into you or loves you, he may do things that aren’t logical just to make sure you’re being loyal to him.

Do Scorpio men test you? Well, if he tests you with everything else, you may as well understand, he will test you sexually as well. He will see if you’re the type to hop into bed with him right away or if you’ll wait.

He’ll want to see how frequently you’d be up for sex, what you like, what you’re willing to do and how far you may actually go with him emotionally. He’s checking the intimacy levels you two have.

He’s a passionate man that likes to have sex often. If he’s into you for more than just sex though, he wants to be sure that you’re compatible with the emotionally driven sex rather than just raw passion.

Yes, there is a difference. One can make a couple of bond for life and the other is a fling or “friend with benefit”. He needs to be able to tell which category you fall into. He’ll give of himself enough to see where you’re at with this. 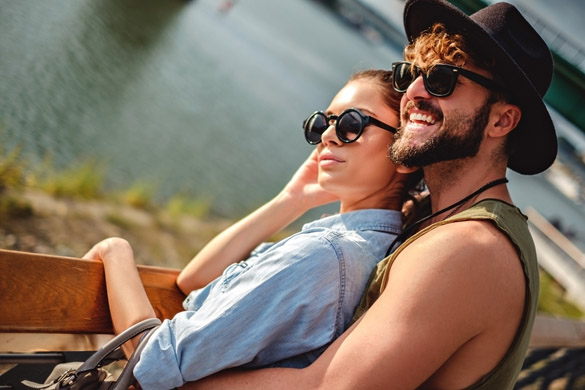 Naturally, the Scorpio man cannot possibly know for sure what you will do over time and so all he can really do is give you the chance to prove yourself. If he’s already agreed to commit; he’s going to let time do its thing.

Over the weeks, months, or years; he’ll be able to fully assess the situation and figure out if you are indeed the right woman for him. I know it seems taxing but he will continue to run this test throughout time.

To make it clear, if you’re wondering: do Scorpio men test you? Well, he’ll always be “testing” you in some way. However, the man is actually well worth it if you’ve got nothing to hide. If you truly can love him no matter what and be there for him then there is nothing to worry about.

It can cause arguments from time to time for sure but as long as communication is something you’re both strong with, you should be just fine going forward and building a future together.

This will sometimes cause him to hold off on marriage. He drags his feet due to uncertainty but again, as long as that isn’t a big issue for you; things will go on the track and eventually he’ll take the plunge with you.

Naturally, just by his sun sign alone, the Scorpio man may or may not do all of these tests. It’s actually going to depend very much on what he has going on in his birth chart.

His moon could make him less suspicious or more suspicious. So it’s really important to fully get to know your Scorpio guy before you make any assumptions. This article is just a heads up for what he MAY want to test you with.

Click here if you want to learn more about how the Scorpio man loves. It may help you to know how worth it this guy really is when it gets down to it all.

What do you think? Do Scorpio men test you?