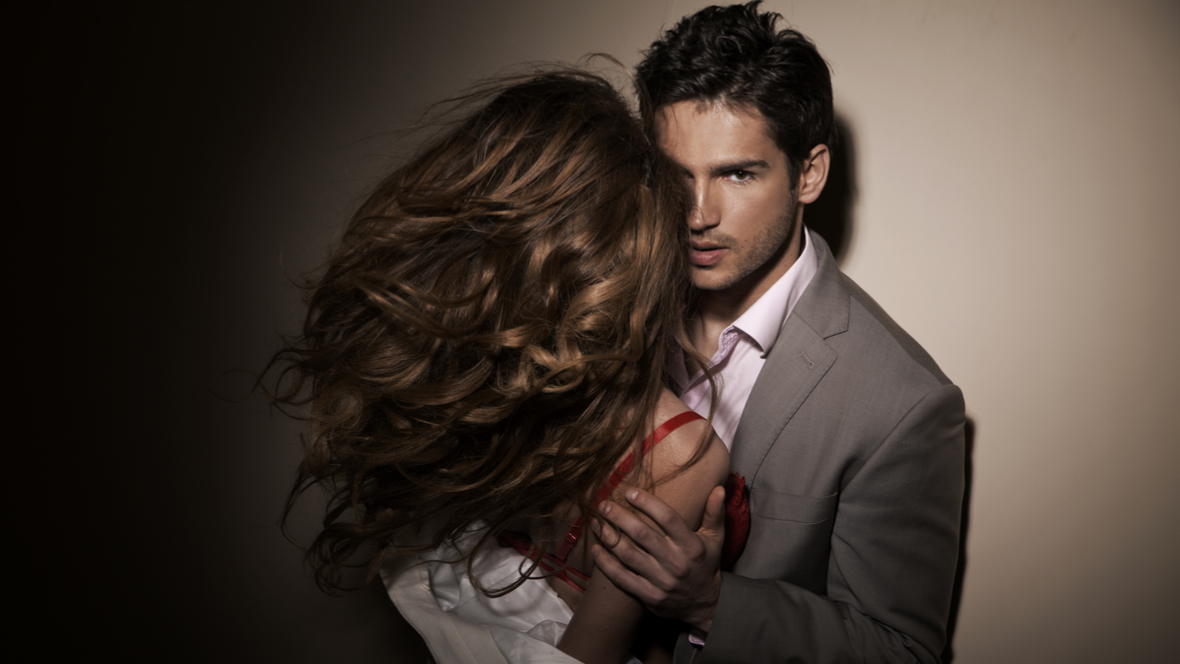 Scorpio Man’s Erogenous Zones: How To Tempt Your Guy

By talking to him ahead of time; you can certainly find out what his intention is. If it meets up with yours then go for it!

Keep reading for some delicious tips on a Scorpio man’s erogenous zones:

Easy To Turn On

This guy that requires the least amount of effort physically to turn on. Scorpio man’s erogenous zones are mainly his actual naughty bits. Going hands-on or giving oral will do it for him.

This man LOVES to have oral sex. He especially loves to be on the receiving end of it. So how simple is that? Pretty easy right? Handjobs, blow jobs, rim jobs, anything you can think of that gets you down in that area will give him ecstasy.

He’s already turned on much of the time without any help. When he’s alone, he probably masturbates a great deal because he has lots of pent up frustration. Even when he’s with someone in a relationship, he will still likely play with himself.

That being said; this guy is super easy to turn on. The only drawback is the mental and emotional side of this. It’s hard to win him over emotionally and intellectually which makes him harder to access. 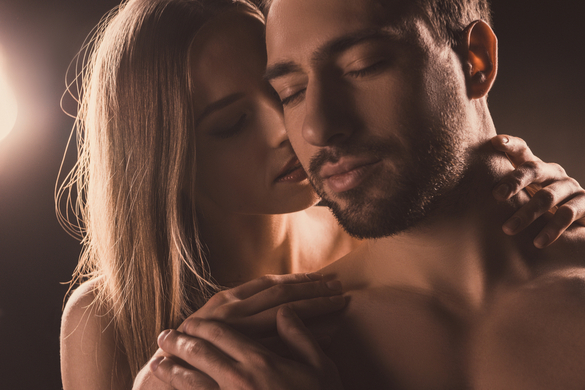 The Scorpio man typically loves to be touchy-feely. He wants to put his hands and lips all over you and vice versa. Spend lots of time smooching him and making him feel like a million bucks.

I’m not saying smother him though. There is a fine line there. You can tell if he starts to get uncomfortable that you’re probably pushing too far. Back off and come back to it later when he seems more receptive.

He can be moody so naturally, when he’s angry or annoyed, it’s not the right time to warm up to him and be a cuddly kitten. He won’t be turned on by it nor will he welcome it.

When he’s in a good mood though; give him lots of loving. He craves it. Lay your head on him, stroke his hand, his leg, kiss his neck, etc. These motions show him you’re into him and that you’d also be up for some intimacy.

Virtually anywhere you touch the man; if you do it right; he’ll be turned on and ready to go. Again, it will depend on his mood and his level of emotional closeness he may or may not have with you.

While a Scorpio man can sometimes have random or spontaneous sex with someone, it’s not typically someone he wants to have more of a deeper connection with. It’s fun but it’s not fulfilling.

Scorpio man really wants to feel deeply connected and secure with someone to make the sex absolutely rewarding. That being said; it’s important that you establish a very close connection.

The more you get to know each other and the more you understand him; the more comfortable he becomes. This will help you two communicate on a much deeper level and will raise intimacy enjoyment quite a bit.

You can turn him on by knowing what his needs are and what he really likes. Learn what he wants in a relationship, what his desires are, and what he most wants you to do.

Once this is all into place, you can find a super sexy connection between you two that may last. As long as he doesn’t over assess everything you do or say. He tends to be naturally suspicious of everyone. He was born with it.

Reach his heart; you will reach his “hard”. His heart is one of Scorpio man’s erogenous zones as is his mind. I know that sounds a bit complicated and sometimes it is. They are so unpredictable that it’s hard to know whether he’ll enjoy it or blow it off. 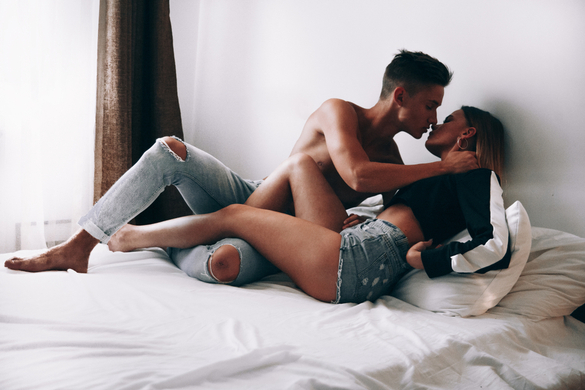 Though the Scorpio man is easily turned on, you’ll want to tease him, get him revving things up, and enjoy the intimacy that leads up to the actual act of intercourse. Basically, intercourse is one of Scorpio man’s erogenous zones.

The reason why; is because he ties the touching, kissing, and feeling each other as a means of getting close to you. Again, he won’t if he’s just after sex. If he’s after a relationship or love; he will work at it to make sure you bond.

Foreplay is a bonding experience so don’t begrudge him of it or begrudge yourself of it. It’s exciting and an important part of sexual activity between you and your Scorpio guy.

Focus a lot on making out, nibbling on his neck a little, feeling him up, and trying to keep your clothes on. I know that part sounds strange but the more you can do with your clothes on; the more intrigued he will be.

You want him to wonder what’s going on under your clothes but don’t let him have it right away. A little teasing can go a long way. Don’t do it for too long though as he’ll get frustrated and decide maybe you’re not worth the effort.

Scorpio man really likes to dangle between these two options. Sometimes he wants to grab you and make mad passionate love to you and other times; he’ll want you to be the aggressor.

It will all depend on his mood, his attitude, and of course what you’re in the mood for as well. Learn to communicate and you’ll learn each other’s body language. Remember Scorpio man’s erogenous zones and work on those for the ultimate experience!

There is so much more you need to find out about your Scorpio man. Click here for some more details on him.

Do you know your Scorpio man’s erogenous zones?