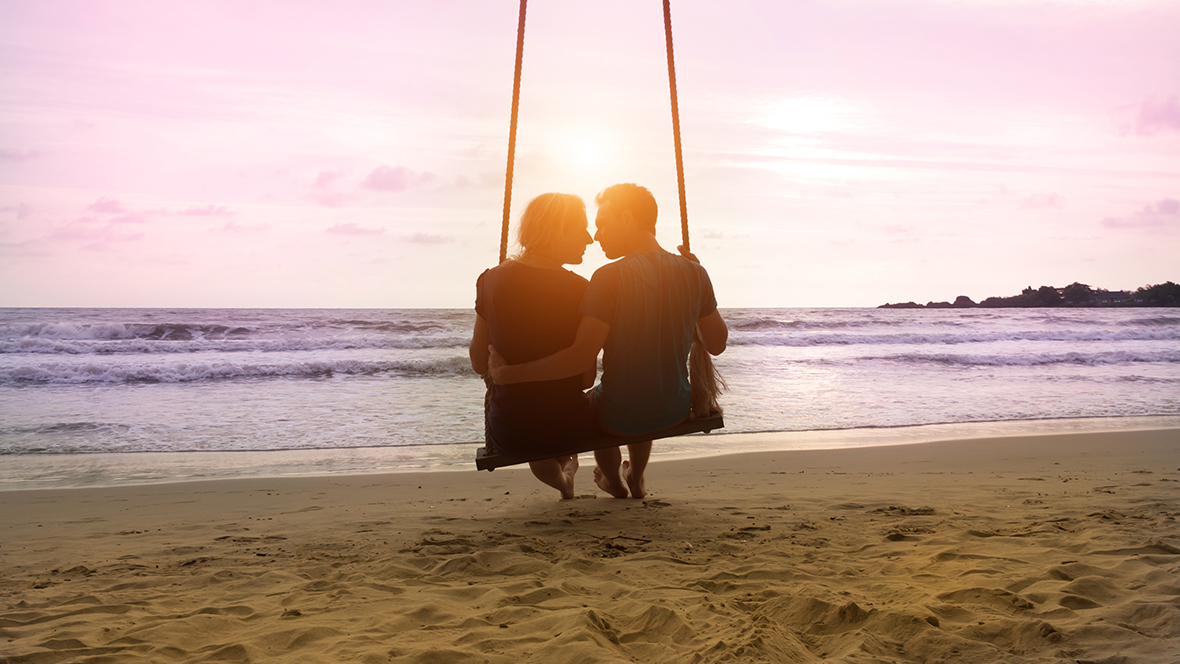 If you are trying to forge a healthy Scorpio man relationship, there is something you need to know. When he was looking for a relationship, he wanted an independent woman that was strong.

It’s important to know how to stand up to a Scorpio man when he’s not treating you well. Don’t ever be a door mat to this man, you’ll regret it.

It’s also important to know how to deal with him when he’s in fight mode.Here are some helpful pointers for you to keep working on your Scorpio man relationship:

A Scorpio Man Relationship Can Be Difficult

No doubt your Scorpio man relationship will test your patience at times. He often thinks that his way is the best way and can be stubborn about learning other methods. However, if you know what you are saying is right, stand your ground.

I’m certainly not telling you that you should fight with him all the time when you disagree with him. What I am saying is that if there are important issues that you’re trying to work on; don’t back down.

Scorpio isn’t the best at seeing both sides of the coin in an argument. He needs to learn how to see your side of what is going on so that when you two argue; it’s more productive than destructive.

You will need to figure out what is important and what isn’t worth the fight. Figuring out what is a priority will help you to work best at your relationship. Not all battles are worth it.

An example would be battling him because he always leaves the toilet seat up. Is it really worth getting into a knockdown drag em’ out a type of argument? It’s probably not. Arguing about getting the bills paid on time is a much more worthy cause.

Figuring out between the two of you what the most important things in your relationship are worth fighting for and what is best left alone.

Show Him Why He Chose You 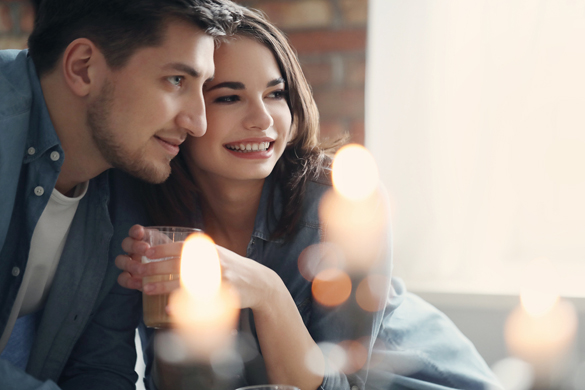 You’ll at times; need to remind him why he chose you as a partner. He can become so comfortable that he forgets that you are a strong woman who will not be swept under the rug.

If he keeps repeating mistakes that you’ve argued about before; you’ll need to put your foot down and make sure that changes happen. This may mean telling him to find middle ground or there could be dire consequences.

When he tries to push off his beliefs or his ideas on you that don’t go along well with your own belief system, talk about it. Argue about it if you have to get his attention.

Don’t allow him to choose for you when it comes to important situations. You have a mind of your own and shouldn’t be expected to adhere to his expectations of what you should do or be.

Again, this isn’t something you should implement about every single little thing otherwise, you’ll be fighting constantly. That’s not what this is about. Prioritizing will help you figure out what is worth fighting for.

Do Not Be a Doormat, How to Deal With a Scorpio Man After a Fight

A Scorpio man relationship will push the limits sometimes with their ladies. Sometimes they aren’t even aware that they’re doing this. If the woman isn’t careful she’ll lie down and just take it.

I realize that sometimes it’s exhausting to deal with him but it’s far better for you, in the long run, to stick up for yourself than it is to deal with a lifetime of bending for someone who isn’t bending for you.

It may feel like war sometimes while getting through this relationship. Scorpio is hard headed and wants things HIS way. However, if he loves you enough, he’ll have to bend and find a middle ground.

Once you get to that point, everything will be smooth sailing from there thus allowing you two to live happily ever after. It’s just getting to that point that will be rather bumpy.

If your Scorpio man is doing or saying things that you are absolutely not ok with or go against your core beliefs; do not let it slide! If you do he’ll always think he can do this or say things like this.

You’re teaching the Scorpio man how to teach you by what you allow and what you do not allow. That’s effectively the core of what you’re trying to do here is teach him what is Ok and what isn’t when it comes to you.

Fair Is Fair, How to Stand up to Scorpio Man 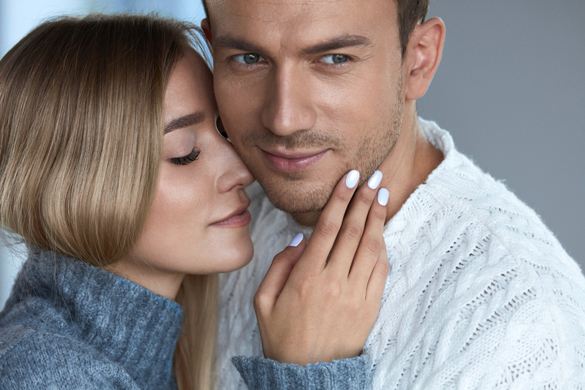 You’ve got to keep in mind that in your Scorpio man relationship you’re going to get as good as you’re giving. So he will also let you know how he wants to be treated. It should always be a two way street with you two.

Once you can open up that highway of communication; you should be able to work through just about anything that you go through together. Just keep in mind that if you’re railing him on unimportant issues, he’ll retort with some of his own.

Think of all the things that are crucial to your relationship together and what you need to make it work. Write it down if you need to. Sit down and talk to him and let him do the same.

Getting on the same page will help you both understand each other better and will make heated moments less and less over time. I’m not telling you to go into war mode with your Scorpio man relationship.

I’m just simply telling you not to lie down and take whatever he dishes out. He only wants a strong and independent woman. If you expect it to last, you have to show him that you ARE strong.

Fights can be rather intense with a Scorpio man for sure. Telling him the truth about how you feel is important. That’s how you stand up to a Scorpio man.

Don’t let him get away with it! If you know you’re right for certain and he’s making it like you don’t know what you’re talking about, be brave!

Scorpio man after an argument is likely going to be salty for a while.

There are definitely times when Scorpios feel feisty. They’re good at it and they love to prove how right they are even if they aren’t. If you are struggling with a Scorpio man, you need to remember this.

This is when it’s very important that if you indeed are right, you are able to present him with facts. Arguing with a Scorpio can seem rather dicey but you can do it if you know you have the facts right!

If you have to do research to prove your point, this is how you confront a Scorpio man. Having all your ducks in a row that he cannot argue with is typically best.

He does love a good debate too so make sure you know the difference between arguing and debating. He’s an excellent debater. You might actually turn him on if you’re able to hold your own in a debate with him.

Keep that strength going and don’t let it up. He may lose respect and love for you if you allow him to steamroll you. Once you two establish what is healthy for you both; you’ll have a love that lasts a lifetime.

Scorpio men have a very hot temper and it takes a very cool lady to deal with him properly. Standing down is not an option if he’s in the wrong. If you do, he won’t respect you.

Tell him exactly what is going on and what he’s doing wrong. He needs to hear it and he needs to know you care enough about yourself to point it out.

Oh and I feel like I need to share this with you because it’s exciting… Did you know that adorably funny talk show host; Jimmy Kimmel is actually a Scorpio man? I honestly had no idea. It seems to fight though.

If you need a bit of help to figure your Scorpio guy out a little more, click here for more information.

I really hope that this article will help you to establish a healthy boundary for you with your Scorpio guy so that you can grow together in a wonderful way.

You should definitely write in if you have tips on how to have a healthy relationship with a feisty Scorpio man!