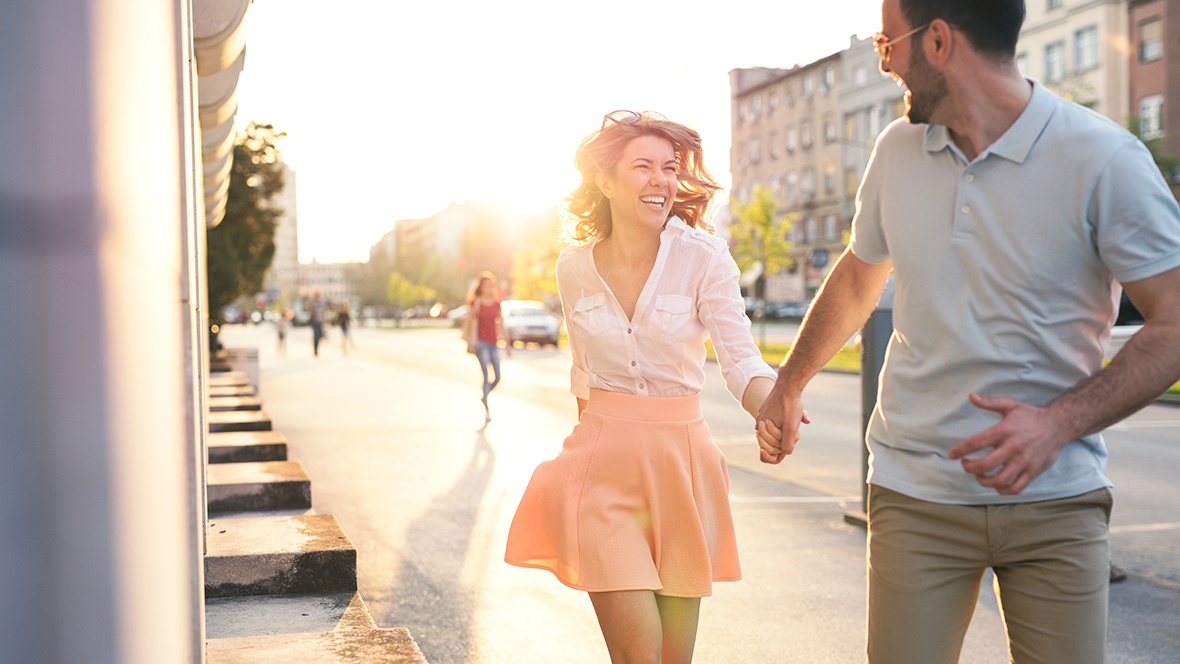 Get A Scorpio Man to Chase You with These Tips!

Show Interest in a Calm Way

What I mean by this is when you’re into a Scorpio guy, you need to let him know you’re into him but try to do it in a very discreet way that doesn’t make you seem as though you’re too eager.

If you show him that you’re REALLY into him it may scare him off and takes away from the mystery that he really enjoys solving. Keep his interest by dangling a little flirting but not giving away too much.

If you want a get a Scorpio man to chase you, touch his hand, look into his eyes, and call him handsome. Then when you’re going your own way, don’t text him right away. While it’s true there is a risk that he may think you don’t want him if you’re not on top of it, the opposite can also be true.

If he thinks you’re too into him and already all over him, he’ll get scared and run off. He doesn’t want to be with a woman who seems to NEED him. He wants a woman who is confident in herself and in him.

When he pursues you 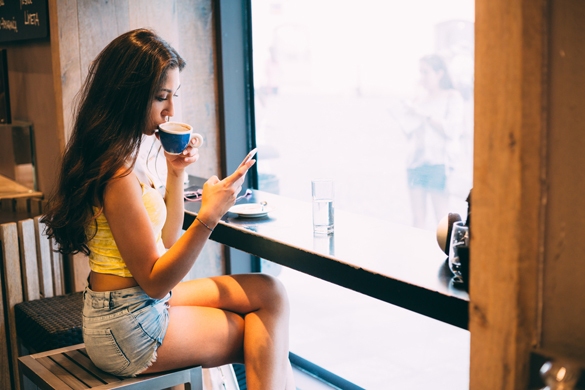 When you finally get a Scorpio man to chase you, you’re going to want to be responsive. If he texts you, respond to him. Don’t do it immediately though. Wait for an hour or two.

You want him to see that you aren’t sitting around waiting on his text or phone call. Let him know that you’re a busy person with ambitions and goals like he is. As long as you DO respond; he’ll be happy with that.

It will keep him motivated to keep trying to get your attention. If he asks you to hang out or go out, say yes but now and then tell him that you’ve got other plans. Again, this is to show him that you’re independent.

He may be frustrated but he’ll get past it because it turns him on MORE that you’re independent and doing things on your own. He absolutely NEEDS to see this from you.

So you’re going to let him in when he pursues but remember, don’t always give him his way. Hold back just a little bit. Not enough that it will make him think you don’t want to be with him. Back off enough to let him step forward.

Almost all men will respond to this tactic. So, it’s a good way to get a Scorpio man to chase you. I know it sounds corny or cheesy but true, a man’s instinct is to protect a woman. It’s in their innermost selves and instinctively they know what to do.

So to get him to really want to chase after you or be with him, show him you need him to assist you. Not that you NEED him but that you need his assistance. There is a difference. Don’t get the two twisted.

Next time your car breaks down or there is something that men typically like to handle, give him a call and tell him that you require his assistance. He won’t be able to resist!

Every single man out there wants to feel like he’s the “hero of the hour”. The Scorpio man is no different. Though he doesn’t want you to be dependent on him; he does want you to feel safe and secure.

If he’s interested in you, this will be part of the chase and he’ll gladly help you with whatever it is you are in need of. It will be exciting for him and he’ll feel like he did his job to help you.

In the case that you don’t have anything is broken that needs fixing; ask him to teach you self defense or something similar. He’ll be happy to hook you up with some moves.

Even if he doesn’t know any moves, he’ll perhaps want to hook you up with some shooting lessons or maybe a can of mace that secures to your keychain. Whatever he can do, he’ll try to help you with it.

I’ve mentioned before in other articles that if you want to impress a Scorpio man; you’re going to want to dress nice. Be sexy but not too revealing. He wants to use his imagination to size you up.

The less he gets to see, the better. Seeing your curves will be appealing enough as it is. When you get dressed; put your confidence on! KNOW you are sexy and own it!

When you turn on his intellect with your confidence, you’ll be able to get his tail wagging and get him running in your direction. He loves nothing more than a woman that knows herself and what she wants.

Remember; don’t make it too easy for him though. Wear something that is sexy but tries to avoid showing too much skin. You want him to wonder what you’ve got under those clothes.

Do Things You Know He Likes 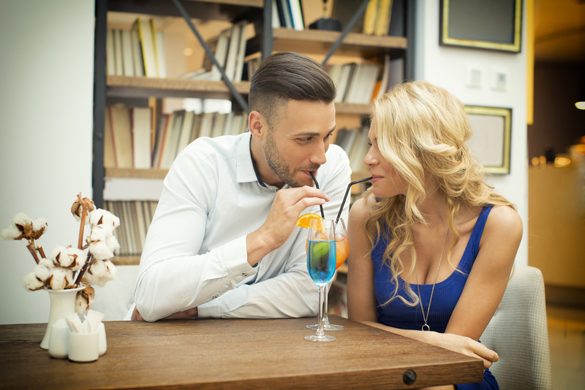 Be sure to tempt him by talking about going with your friends to do something he’s into. This will get a Scorpio man to chase you. Like if he’s into surfing; you’d mention you’re going surfing on Friday with your girlfriends.

Don’t invite him though. Just let him know what you’re going to do. He’ll be so excited that you’re into it that he may actually ask if he can meet up with you there or go with you.

Find out what he likes and go from there. Even if you’re not totally into it, he’ll be excited that you want to do something he really enjoys. He’d rather you do it with him than with your friends.

Once he realizes how much fun you are, he’ll ask you to do things one on one rather than have you run off with your friends. Find out more about what the Scorpio man likes by clicking here.

Maybe this will help you to get that man chasing after you. Remember, don’t give in too much.

How do you get a Scorpio man to chase you?

7 thoughts on “Get A Scorpio Man to Chase You with These Tips!”