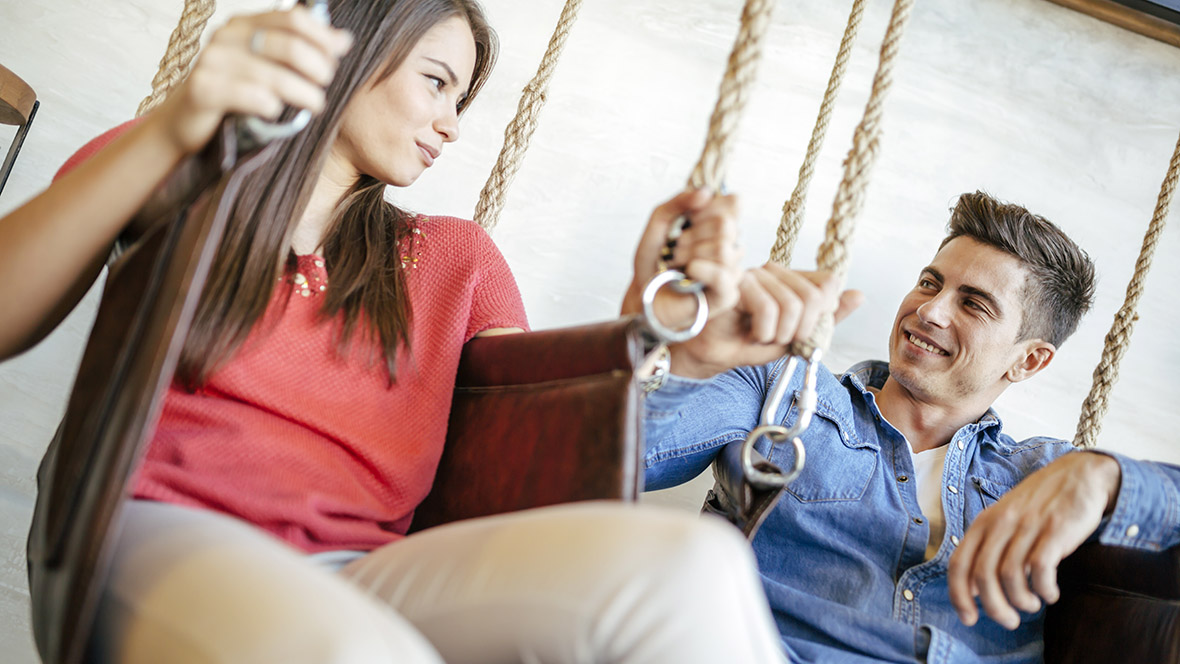 Do Scorpio Men Like To Be Chased? Should You Try Or…?

Are you hot and heavy for a Scorpio guy that seems to be rather elusive? Maybe he’s given you signs that he may be interested but you aren’t totally sure if you need to step up your game or let him go. Here are some things to consider.

Scorpio Men Know What They Want

Like most men, Scorpio knows what he wants and he will 9 times out of 10 pursue the woman he likes. He will also be very receptive to her if she should decide to reach out to him.

You’ll need to determine how he acts when you reach out to him. Is he being receptive or is he acting cool and oblivious? If he isn’t giving any credence to the vibes you’re giving off then he may not that into you.

If he likes you, he will make it known and you won’t be left guessing. You can attempt to chase him but I warn you if he isn’t into you; he’ll not be very responsive.

That doesn’t mean he doesn’t know what he wants; it means he just plain isn’t as into you as you are into him and you may want to consider moving on. Otherwise, you’ll be chasing after nothing.

The more pressure he feels, the colder he will become as well so you may want to consider lightening up a bit if you do decide to chase him. Coming on too strong will cause hiccups to your situation.

Let Him Come to You 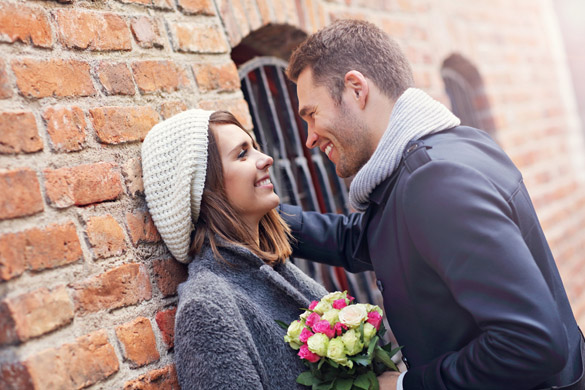 While some men like to be pursued, the Scorpio man cannot be swayed easily. He knows what his target is as far as what he wants in a mate. That being said; it’s much more likely he will come to you.

There is nothing wrong with flirting with him a bit and getting him to see the qualities you possess that he should be attracted to. Show him why you’re the woman he should choose.

Be funny, sweet, charming, and caring. Try not to make yourself too available though. You don’t want to seem like you’re desperate for his attention or he’ll see this as unattractive.

Be independent in your approach. Turn on the flirt and then let him make the move to come and get you. This is true of most men. They will go after the woman they desire.

There will be times where they do want to know if the woman they are into is also into them. This is where the flirting comes in handy. Without putting pressure on him you can perhaps invite him for coffee one day.

Just make it seem very fun and inviting. You’ll soon find out if he is interested or not by the way he responds. If you try it once and he turns it down; I’d back off and let him take the lead.

Really, he just wants to make sure that you like him so that he isn’t going forward wasting his time and energy. Each Scorpio man has a certain something that they’re looking for in a woman.

It can be hard sometimes to figure out whether you should move forward or relax. Try watching his reactions to things that you say to him. Touch his hand or arm when you talk and see how he reacts to that.

His actions should speak quite loudly and sometimes he may give you the impression that maybe you should ask him out. You’ll know when the time is right as you’ll FEEL it.

This won’t necessarily be you chasing him but it will be you putting your foot forward to let him know that you are into him if he’s ready to be into you. Put it out there and let him figure it out.

Keep in mind that your Scorpio guy is mysterious on his own. That means that he’ll appreciate a woman who is also a bit mystery filled as well. It’s more fun for him to get to figure you out.

If you give yourself away up front, he’ll figure there is nothing left for him to unravel therefore he’ll want to move on. It’s more exciting to get to know you over time.

It also excites him to see sides of you that he’s never seen before. So try to keep things interesting, exciting, and unpredictable. Spontaneity is a good thing between you and your Scorpio guy.

Becoming predictable will bore him and he’ll look for something or someone else that will excite him more. So if you’re trying to get the Scorpio guy’s attention; try not to be quite so accessible.

Even if you’re not really all that busy; don’t text him a bunch or let on that you’re home alone doing nothing. He’ll wonder why you aren’t out having fun. It will also make him think you’re a boring homebody.

The more mystery you can integrate into the beginnings of this relationship, the better off you’ll be. It will make him want to dig in and figure you out. That’s very exciting for the Scorpio guy.

Desperation is a Smelly Perfume 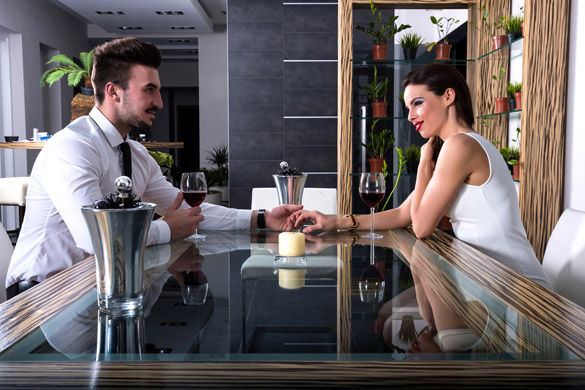 While flirting with him can be fun and can lure him to you; do not come off as desperate or he will flat out drop you. Scorpio man wants a reliable and secure woman but he also craves intelligence and independence.

He wants a woman who can hold her own without him. To not NEED him is an absolute turn on to him. Not that he wouldn’t take care of his lady; it’s just he would prefer that he doesn’t HAVE TO.

There is a difference between a high maintenance woman versus a woman who can do it all on her own without his help. He wants to be WANTED rather than NEEDED.

The Scorpio man is also one of the most aggressive signs in the zodiac and therefore if he wants you, he will come for you and you’ll know it.

I hope this helps give you an idea of what may be best for you regarding the Scorpio man you’re crushing on.

Click here to learn more about the Scorpio man and how to keep a harmonious relationship.

One thought on “Do Scorpio Men Like To Be Chased? Should You Try Or…?”