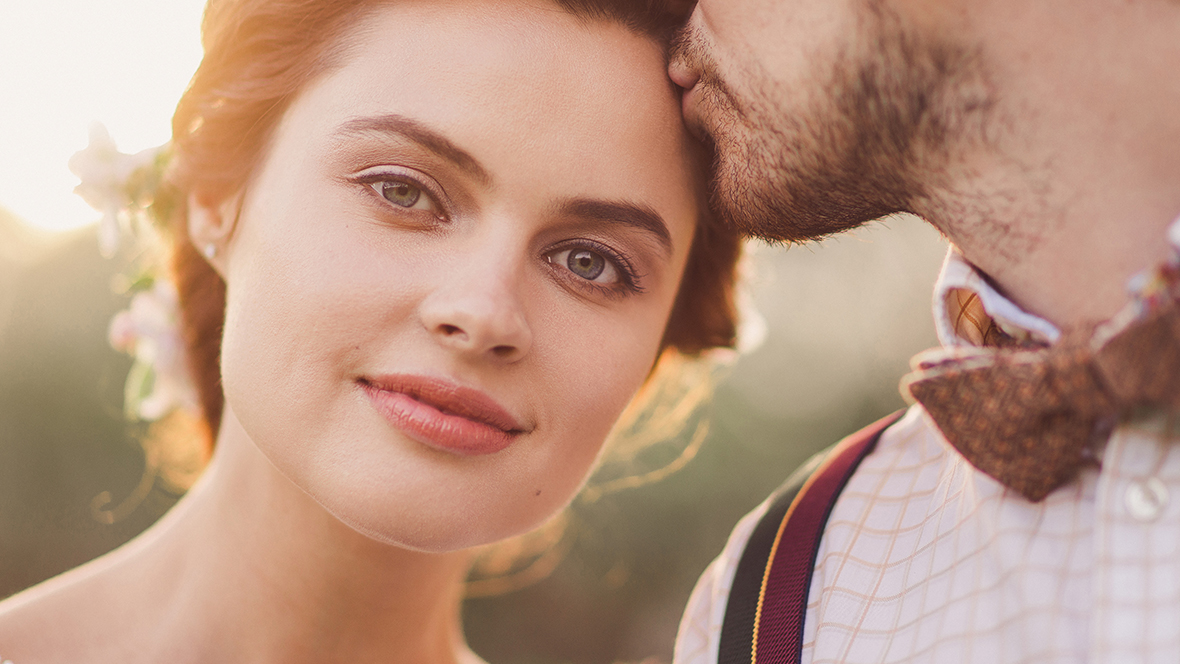 Once You Get a Scorpio Man: How Do You Keep him?

So you’ve started dating a Scorpio man and you’re really into him. How do you keep him interested in you and possibly commit later on down the line? Here are some helpful ideas to keep the fires burning and keep a Scorpio man.

It may help you to know how to keep a Scorpio man interested. You may want to keep reading to learn more tips on what to do once you get a Scorpio man.

Be As Loyal As It Gets

You never want a Scorpio man to question your loyalty to him. If you’ve already dedicated yourself to him, you need to know that he will often test your loyalty to make sure you’re above par.

He’s sneaky. He will look into your eyes for clues on whether or not you’re being honest with him. He’ll also watch your behavior. There are some that may even follow their ladies to see where they go and if they are where they say they are.

It’s also possible he throws you some complicated mood swings to see what you may do with them. Stick it out and show him that you’re not willing to throw your hands up and walk away.

Scorpio men are known for going cold when things are seemingly going really well. This is another testing tactic for some of them. They want to see how you react if he suddenly goes silent.

Show him that you are solid and well grounded. Let him know that you’re still there for him and aren’t going to run away. This will make him feel more secure and stop being icy. 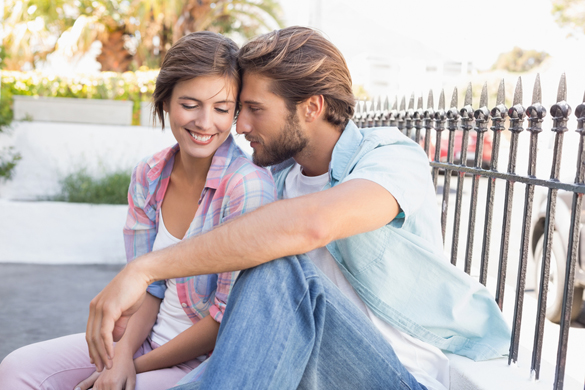 I realize that many people struggle with this. Either you’re afraid you’ll upset him or make him angry so you decide to not say anything. However; when he finds the truth out (and he will), you’re going to regret it.

The Scorpio man is the best detective imaginable. He will find out anything and everything about you and he’ll learn your mannerisms. He will instantly know when you’re lying to him.

If you happen to get it past him and he doesn’t notice right away; he will still figure it out. It’s best to just come clean. Even if it’s something that you know will piss him off or potentially hurt him.

Ultimately; it’s better to be forthcoming with what needs to be said. He’ll get past it and he’ll appreciate that you’ve cared enough to tell him the truth no matter how hard it was for you to do.

It’s possible he will get pissed or hurt but after the smoke clears; he’ll realize that you did your best in making sure he knew the absolute truth. That’s more valuable than just about anything else to him.

Keep Him Happy In Bed

This IS one of those men that you’ll need to keep pleased in the bedroom or he could start to look elsewhere. If he’s committed to you then he’ll be loyal. However; if you aren’t giving him what he needs; he could disconnect.

If he disconnects; he will no longer be “committed”. This is a point you don’t want to get him to. So make sure that sex is a normal part of your routine with your Scorpio guy.

Even if you’re only giving him a hand job because you’re not in the mood for full-on marathon sex; you’ll be glad you did it. He’ll be grateful that you’re willing to see to his needs.

This is just one of the ways of how to keep a Scorpio man happy. It’s really easy and he’ll truly appreciate the effort you put into making him feel satisfied.

This keeps him engaged with your relationship because he often times will do things for you that he’s not exactly in the mood for either but he cares enough about you to go ahead and do it. This is how to keep a Scorpio man hooked.

Scorpio men equate sex with the love they feel for your partner. If you pull away or start becoming a cold fish in bed; he’ll take that personally and figure you don’t care for him anymore.

Keep up with him as much as you can. It’s ok to not be in the mood every now and then or to have a headache. However; if you’re doing it all the time; something is wrong and you need to figure out how to fix it.

There is a natural curiosity for some women to want to test the limits and see how jealous their Scorpio man can get. Don’t do it! Even testing him with it will piss him off enough that he may decide to break it off.

Remember he needs loyalty. If you feel the need to test him to see if he’ll get jealous when there is something else wrong in your relationship. That means it’s time to talk to him and work at fixing it.

He will never tolerate anyone trying to purposefully make him jealous. This is disrespectful and a deal breaker. The last thing you want him to think about you is that you’re inconsiderate.

This is definitely something that an insecure and inconsiderate woman may do to play with her Scorpio’s feelings. This is not good, not healthy, and will get you dumped fairly quickly.

Show Him Gestures of Your Love 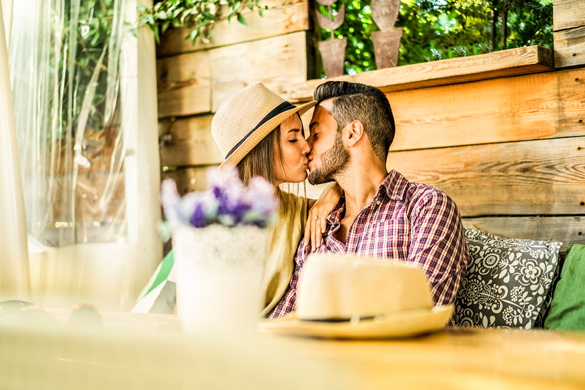 Scorpio men are not big on words. He is much like Taurus in that he wants to be shown how you feel. Giving him gifts, showing him how much you care, let him have the last cookie, etc are ways to give him affection without words.

It’s not that he doesn’t want to hear “I love you”; it’s just sometimes overwhelming if you want to say it all the time. He’d rather just make sure that you two know how you feel about each other via action.

Leave him cute love notes on his bathroom mirror or make him a surprise lunch that he can take to work. Doing things for him will prove to him that you’re into him and care for his well being.

Cooking him nice meals or baking some yummy desserts will win you any favors. It also shows him you’re going to be a tremendous wife and mother. Click here to find out more about what the Scorpio man wants in a woman.

By doing everything you can to show your Scorpio man how you feel; you’ll understand how to keep a Scorpio man happy. He’s up for doing the same with you so give and you’ll get.

I hope this helps you to maintain or build the perfect love with your Scorpio guy. These are the proper ways of how to keep a Scorpio man interested.

Knowing your guy is half the battle. Once you’ve won his love and you’re able to maintain what you have with him, you’ll be happy for the long haul. Now you know how to keep a Scorpio man!

Scorpio men are sexy and loyal when they’ve found their Soulmate. All you have to do is let him see that you are what he’s looking for and you’ll be set going forward.

Here is some really tasty information for you. Did you know that the smoldering actor of “You”, Penn Badgley is a Scorpio? Man his he tasty or what?

Those Scorpio men really have it going on. Sexy actor Ben Foster is also a Scorpio guy. It’s so hot in here now that I think we all need a cold shower. Am I right?

Alright ladies, enjoy your Scorpio men and do the very best you can so you can keep them. I always wish you nothing but the very best in love and in life. Show that Scorpio man what you’ve got!

Did you hook a sultry Scorpio man? How did you keep your guy? Please tell me what you did! Learn more about your Scorpio man by clicking here.

25 thoughts on “Once You Get a Scorpio Man: How Do You Keep him?”