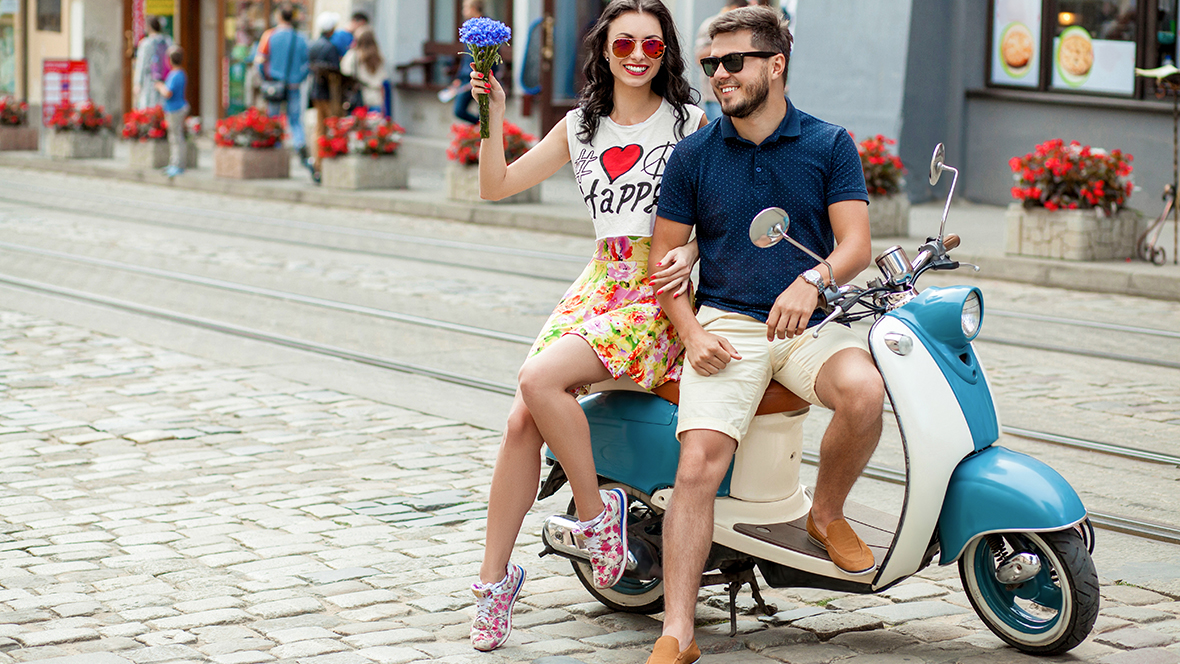 14 Facts You Should Know About Dating A Scorpio Man

Scorpio men are intense, driven, strong and extremely passionate. Known to be dedicated and loyal to a fault, they are also highly ambitious and they like to feel secure. They make great partners as long as they feel safe.

Here are 14 facts you should know about dating a Scorpio man:

Scorpio men are very emotional and moody creatures who believe in long term relationships and love that lasts a lifetime. They may act all macho, but deep down – in the emotional department anyway – they are as soft and sensitive as girls.

2. Scorpio Is Ruled by Pluto

Pluto is the planet of death and transformation and dating a Scorpio man can be a completely transformational experience. Because he loves the idea of change, you can tell this man what you don’t like about him and he will do his best to change.

3. Scorpio Is All About Sex 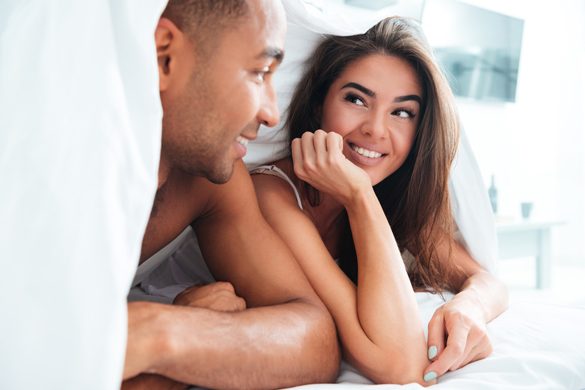 Before Pluto was discovered, Scorpio was ruled by Mars, the planet of war, aggression, and action. This man may be emotional but in bed, he is all fire and force. He will never show his lust in a subtle way or try to hide his interest, so if he doesn’t seem interested, he simply isn’t.

4. Scorpio is the Most Vindictive Sign of the Zodiac

If you make him angry or give him any reason to feel hurt or betrayed, a Scorpio man will hunt you down to the ends of the earth to hurt you back and make sure you never do it again. He takes revenge seriously and he never gives up, so try to keep him on your side.

The fixed signs are very stubborn. Whatever this man sets his eye on will obsess him until he has his way. All though he is tenacious and resolute when he is working towards a goal, he is also very open-minded and curious about the darker side of life.

6. The Symbol of a Scorpion Is Very Apt

A scorpion is a tiny but very dangerous creature with a deadly sting in his tail. Do not underestimate this man and how powerful both his passion and his rage can be.

7. The Magician Is His Archetype

Scorpio men are mysterious creatures who are fascinated by secrets and mystery. They weave powerful spells around those they fall in love with and once you fall under his spell it is very difficult to get free. If you don’t have some magic of your own to protect your heart, then you are going to fall madly in love with the scorpion.

8. He Presides Over Inheritance and Legacies 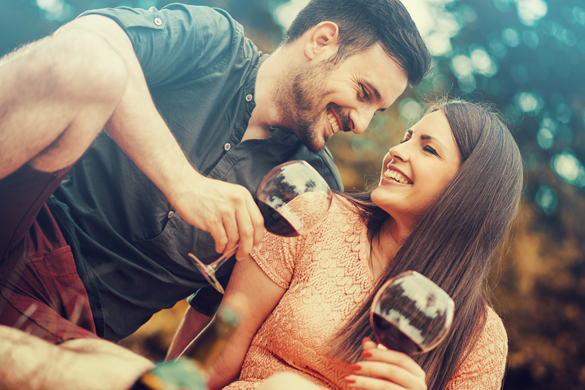 Scorpio rules over the house of other people’s wealth and they make very good life partners because they never stop making sure that you will both be comfortable for life. He hates being poor and he looks down on people who can’t make ends meet.

Astrologers say that Scorpio men are prone to urinary tract infections and venereal disease and that their volatile emotions can lead to exhaustion and mental breakdowns. If you date a Scorpio man make sure he drinks a lot of water and gets enough sleep.

10. A Scorpio Man Is Fascinated by Mystery

Before dating a Scorpio man, understand that he is drawn to the unknown and the unusual like a moth to a flame. His sense of intuition is very strong and he can almost always tell when you are not telling the truth. Your challenge is to stay mysterious and still be completely honest. Good luck!

11. Scorpio Men Are Born to Lead

He loves to be in control and is very good at taking charge. He doesn’t like women who are weak and submissive, but he can’t stand being told what to do either. Making him think it was his idea is only to bend him to your will.

12. His birthstone is the topaz

The topaz is believed to have the power to releases occult powers but it also brings the serenity of mind. Some use it as protection from enemies and illnesses. He will be charmed if you tell him this and give him one as a gift.

13. He is Careful with Money

Scorpios tend to accumulate and hold onto possessions and they can be slightly obsessive about financial security. He won’t be impressed if you blow your paycheck in the first week of the month, but he will help you to become more financially responsible.

14. He Goes Where Others Fear

Scorpio is the sign of birth, sex, death, and regeneration. If you think about it, these are all areas that humans regard as the great mysteries of the universe. No surprise then that many Scorpios are surgeons, scientists, and spiritualists of note.

Click here to learn more interesting facts about the Scorpio man. You’ll be surprised. I promise!!

Did you date a Scorpio man? How did it go?