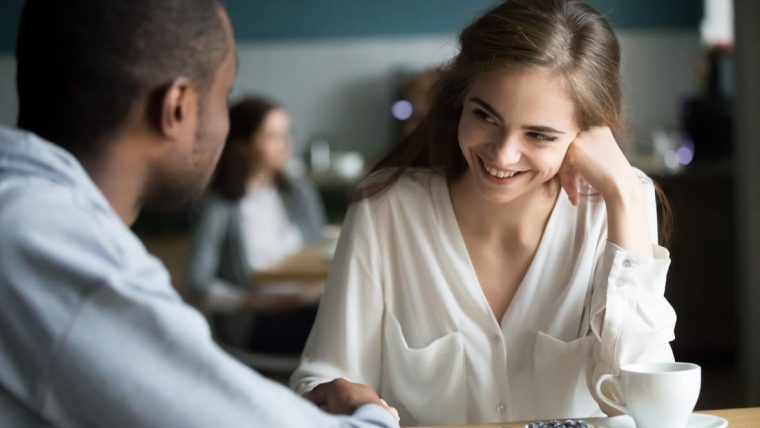 Wondering if your Scorpio crush is into you? This secretive zodiac sign never makes it easy to guess, often appearing calm and controlled. However, scratch just beneath the surface and you’ll find someone intense, deep and very loving! What are some of the secret ways he will express his love for you? Let’s find out.

Did you know that Scorpio is one of the relationship signs in astrology? It’s not just Libra and Taurus, ladies – surprise! Scorpio rules the concepts of intimacy, sexuality, passion and emotional connection when it comes to relationships.

And with him being a “fixed” sign in astrology, he’s also the type that commits and wants something long-term and real. Sure, he can do casual, but usually gets too tangled in emotion – he is a water sign, after all!

So how do you know if you’re the girl he wants at his side? What is his “love language” and how does he best express his heart?

The truth is, he’s not an obvious kind of guy. He tends to keep his feelings to himself, until he’s totally sure that you feel the same way. He doesn’t open up easily, in other words.

Between you and me, in my experience as a relationship astrologer, this is a man that is usually scared of being rejected. He does tend to have classic abandonment issues that he will never, ever show to anyone. Hence, showing love is a major risk for him.

With that said, these are the ways he will communicate to you that you are the person his heart belongs to:

1. He Plays Games with You 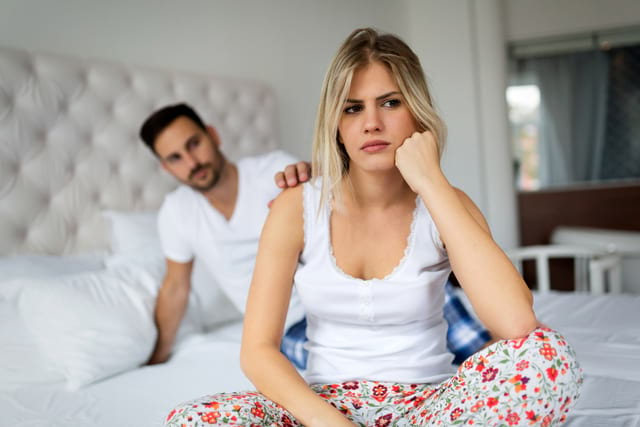 This may sound counterproductive, but the fact is, Scorpio men play games in love. These games are specifically designed to explore whether or not you have feelings for him. He will seldom admit his feelings first, unless he feels very safe indeed.

So, get ready! He will push you, say yes when he means no, and make you generally feel spun around. You may even feel slightly manipulated at times, so you’ll have to be very clear about where you stand.

Sometimes, just saying that you care about him should settle him down and make him feel safe enough not to test you.

This may sound a little creepy, but if a Scorpio man really likes you, he may show his secret feelings by stalking you. This means asking you intimate questions, or seeming to know more about you than you told him (because he has totally investigated you online!).

Obviously, there’s stalking – and then there’s real stalking. Turning up at your workplace, your gym, your nights out, should be a serious red flag. But other than that, small little signs just show that he’s a but obsessed with you and wants to get to know you more.

Stalking may also just look like cross-questioning you on your past relationships, and trying to figure out your future motives with him. Stay calm and answer the questions, it’ll be over soon! 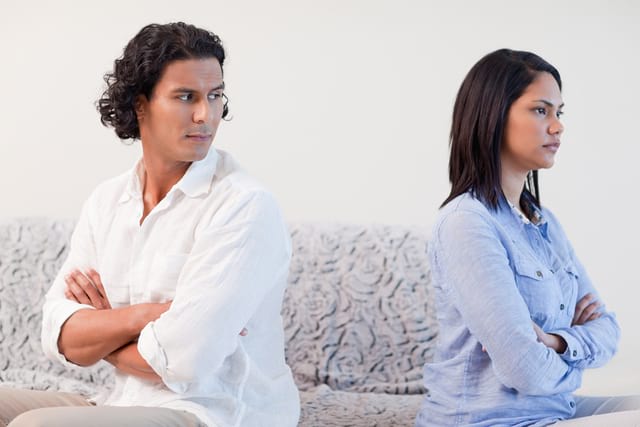 As a water sign, Scorpio has the tie of personality than can get very, well, emotional. Not only that, but Scorpio is also the sign of crisis, intensity and drama. Scorpio people are all or nothing, and they don’t do anything halfway, ever.

So, if you see him acting dramatic over something that seems small and silly, it’s probably a sign that he’s really into you. His feelings have become invested, and he may not know how else to behave to get your attention.

Try and see it as his inner child reaching out to you and asking for your love and care. It might be annoying at first but as soon you realize what’s going on, you’ll see that he may just be scared of showing his true emotions.

4. He Asks for All of Your Secrets

When a Scorpio man is falling in love with you, he wants to know absolutely everything about you. He wants to know your past, your childhood, your past relationships, which parent you were closer to, where you grew up, what trauma happened in your life and so on.

It may feel all a little bit invasive, but he’s just trying to get close to you. He wants to get under your skin and find out what makes you tick.

Of course, you can choose to reveal only what you want to, but don’t think he is going to share too, by the way. First, he has to see if he can trust you, then he will tell all!

5. He Tries to Make You Jealous

This will probably feel slightly childish to you, but one way that you can tell a Scorpio man is in love with you is when he begs to behave in a jealous way, either by becoming protective of you, or wanting to know where you’re going, or by trying to make you jealous.

Admittedly, this is not the most mature behavior in the world and it can become toxic if not kept in check. A little bit of jealousy can be seductive and fun, but too much can be bad for your relationship.

You’ll have to be the one to make that call, and simply reassure him that you are all his and there is no need for these games. Once he feels safe, he’s far less likely to test your feelings by bringing up his exes or hinting at flirting with others.

Scorpio is the sign of sexuality and passion. Ruled by Mars in ancient astrology, the planet of libido, desire and lust, this is a man who likes to get it on, if you know what I mean!

If you find that our Scorpio fella is seducing you every second of the day – via text, calls, conversations or just by being physical, you’d better know he has some serious feelings for you! This is an easier way for him to express love and care, with his body and his hands…

7. He Shares His Feelings with You 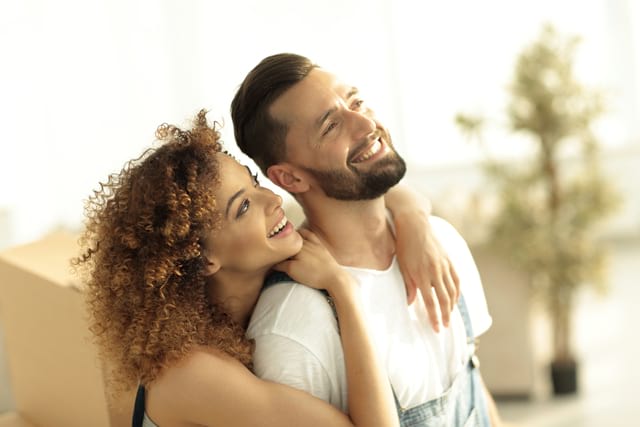 A sure sign that a Scorpio man is in love with you is when he shares his feelings with you. This is a really big deal, and should never be taken lightly! It’s never easy for him to open up and be vulnerable, and he will only do it with someone he deeply cares about.

This is a major step on the right direction, so keep your ears and eyes peeled for this special, milestone moment!

Read next: 7 Ways to Get a Scorpio Man to Text or Call You First

Lastly, if a Scorpio man really loves you, he’ll show it by simply pursing you. He will want to hand out and spend time together, and he will make it very known that he finds you desirable and attractive.

That’s the thing with Scorpio men – they can be obsessive and intense, and when they fall in love, that gets turned all the way up. You will just know.

In love with a Scorpio man? I’d love to know your story. Feel free to share in the comments box below!

5 Signs That A Scorpio Man Wants To Commit To You

How To Attract A Scorpio Man In March 2021

7 Reasons Why Women Fall In Love With Scorpio Men

How To Attract A Scorpio Man In February 2021

How To Attract A Scorpio Man In January 2021