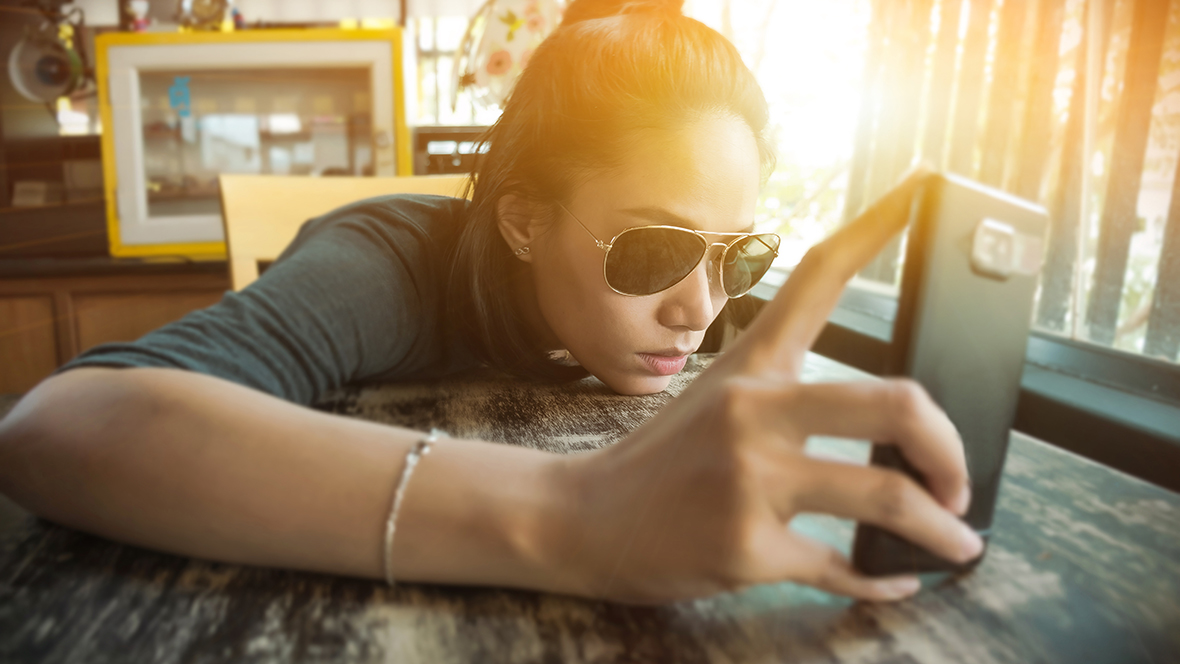 Are you with a Scorpio man who seems to run hot and cold sometimes? Maybe you got into an argument and he asked you to quit contacting. Perhaps everything seemed fine but now suddenly he doesn’t want you to reach out.

Here are some possibilities to consider when a Scorpio man asks you to quit calling him:

Is He Mad At You?

The first thing you need to determine is in what context did he mean what he says if he asked you to never call him again? If you two were having a heated conversation or argument; he’s simply angry.

Naturally, the depth of the conversation is going to weigh in this as well. Did you say something that really damaged him or pissed him off beyond repair? If that is the case; he’ll probably tell you as much.

If you said something that wasn’t all that big of a deal and you know he’ll get over it, you simply need to give him some time to cool off. You can tell him something like “when you’re done being mad, give me a call”.

The chances of him not calling you will depend on how pissed off he actually was. Either way, you’re going to need to give him space and time to cool off and think things over.

When a Scorpio man asks you to quit calling him, pushing him will not help you. While he’s mad, he’s unreasonable and you won’t make any sense. Just back off and let him cope with it. Let him know you’re still there for when he’s ready to talk.

Is He Serious About You? 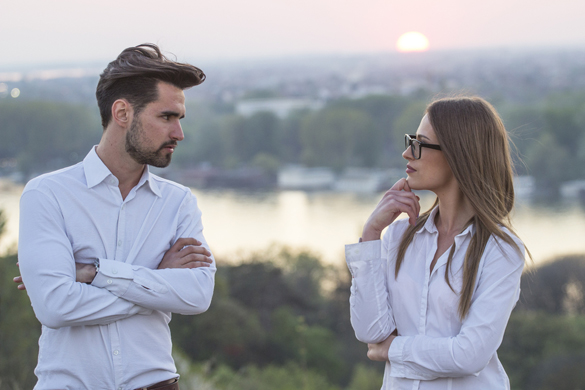 Some women write to me that think that their Scorpio guy is serious about them but then don’t understand when this guy pulls a disappearing or quiet shut down.

When a Scorpio man is serious about you; he will absolutely let you know. If he loves you; he will at some point tell you. If not; he’ll show you his devotion. If he’s only calling you when he wants to be intimate; this is not love.

Yes, a Scorpio man will say what it takes to get into your pants if you’re his “booty call”. It’s really important to have a clear definition of what you are with this guy. If you don’t he’ll assume that you’re ok with it.

In fact; if you don’t want a “friends with benefits” type of situation, you had better have that conversation up front. He has no problem starting one up and maintaining it as long as you allow it.

That being said; if he believes that this is all you are and he asks you to stop calling him, he’s telling you he’s done and doesn’t have any interest in being intimate with you anymore.

So, if a Scorpio man asks you to quit calling him, it also means that he’s not serious about you and is ready to let go of you. If this is the case, it isn’t much you can do but let go and try to find someone who wants more with you.

If You Know For Sure He Cares

In the event that your Scorpio guy is still new to you but you know he cares for you, you’ll have to work with what you have. This means that you’ll have to appeal to his jealous side.

This may seem like playing a game but when it comes to the Scorpio guy, sometimes tools need to be worked with in order to get his attention in the right direction.

That means that when he says out of hurt or anger “don’t call me ever again”, you will need to reply with “oh well, you know where I am when you’re not feeling like this anymore. Just be careful not to wait too incredibly long that I start exploring my options and find someone else”.

That will hit his jealous button. If he truly and honestly does care for you enough to want to keep things going with you, you can believe that he WILL be contacting you again after he cools off. So, even if a Scorpio man asks you to quit calling him, there’s still hope.

Scorpio can sometimes say stuff he doesn’t mean when he’s really mad. He wants you to feel the sting of his power so that you understand what it means to make him angry.

This is one of the ONLY times where it’s acceptable to make him jealous. In any other scenario, you never want to use that as leverage or it will backfire on you.

He May Be Testing You 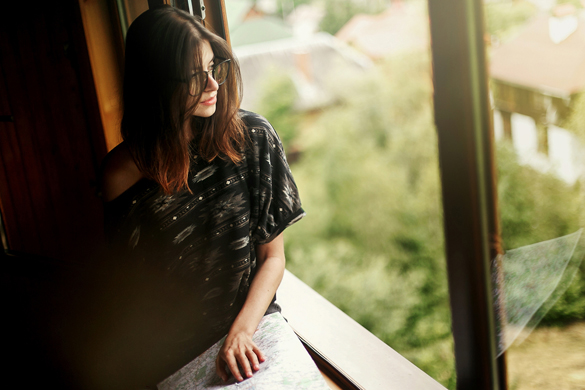 Sometimes a Scorpio man wants to know how much you love him and what you will do to keep him. He wants to test you and see how far you’ll go, if you’ll stick around or if you’ll leave him high and dry.

By proving to him that you’re not going anywhere, he’ll understand that you really and truly love him enough to remain loyal to him. Will you fight for him and his love or will you simply let him go?

These are also questions you probably should be asking yourself when these types of fallouts happen. It’s better for you to figure it out sooner than later. Certainly, you need to know how serious you are about him.

When this type of thing happens, it can help give you perspective on whether you want to stay with him or if he’s too much for you to handle and you should move on. It’s a test for you both really.

He doesn’t realize that part; he only knows he needs to see how much you want him. If a Scorpio man asks you to quit calling him, figure out that he’s worth keeping and fighting for, go ahead and show him you’re not going anywhere.

It may be really important for you to get to know all about Scorpio men in order to understand him better. By getting to know what types of things he likes or doesn’t like; you’ll know how to avoid certain topics or “buttons”.

Click here to find out all you can about the Scorpio guy. It will help you get a better perspective for the future ahead.

What do you do when a Scorpio man asks you to quit calling him?

scorpio man, scorpio man asks you to quit calling him