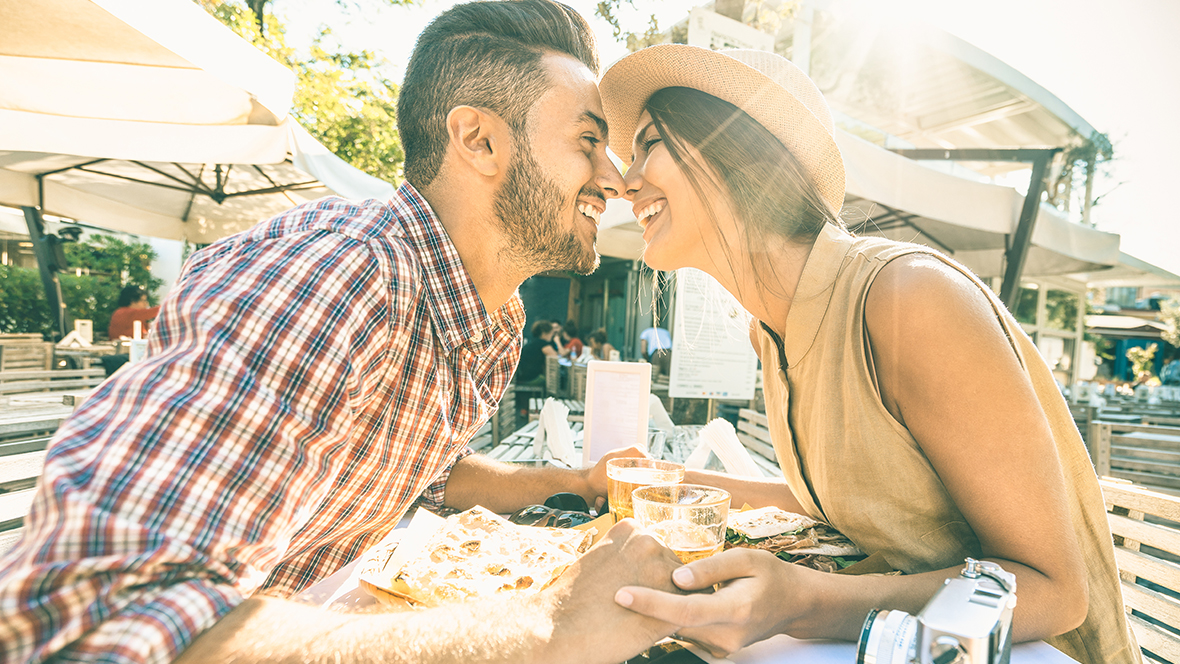 Are you dating a Scorpio man who is so incredibly sexy that you want to kiss him all the time but he doesn’t seem to want to in front of other people?

Here are some things you should know about whether Scorpio men like about public displays of affection.

He Is a Private Person

This man already isn’t comfortable being public with his feelings, emotions, or displaying his life for others to see. So, do Scorpio men like public displays of affection? Not really.

This doesn’t mean that he won’t hold your hand when you’re walking through town. It does mean though, he won’t be too comfortable with kissing or making out in front of everyone.

He will do things like steal a quick kiss if he thinks no one is looking. He may also want to make out in a dark movie theater in the back where no one is paying any attention.

So in a way, it’s in public but not where anyone notices. He believes that what you do between you should be private rather than on display for the entire world to look at.

You can try to sneak some loving in places where you could possibly get caught. That would actually be exciting and sensual. It may turn him on.

Otherwise, he really isn’t into showing everyone your sensual life together. 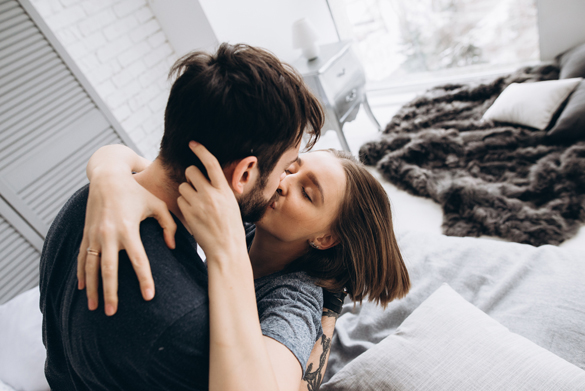 While he likes to live an adventuresome and sexy life, he will want to do it more away from other people’s eye sight. Such things as “the mile high club” may appeal to him, he isn’t interested in everyone else watching.

This man isn’t into voyeurism. He feels like whatever he does with you should be very private even if it is outdoors in a tent. Maybe taking him on a boat in a busy area would be sexy.

You know you’re having a sensual time on the boat but people cannot easily see the two of you unless they have binoculars you don’t know about. As long as your Scorpio guy doesn’t see it, he’s ok with it.

This is just the sexual side of the two of you and your relationship. Your emotional side isn’t something he wants to reveal to the world either. In fact, he’s one of those guys that doesn’t think it’s pertinent to share his relationship status on social media.

If he does; he may not say “with” you. It’s not that he’s embarrassed of you or he doesn’t love you. It’s just that he really thinks that it’s social media and it’s no one’s business.

Again, this guy is super private. It’s not likely he’ll be the guy that professes his undying love to you in a post on social networking. He isn’t going to post mushy stuff that everyone will see.

If he even posts any photos of you two together, it would be a miracle. Though if he does; he won’t make a huge ordeal over it. It’s not very likely he’ll post photos of his family or personal life in general.

He feels like if anyone needs to know, they can ask. He also feels that only the people closest to him have any right to ask him about his personal life in the first place.

This guy isn’t hiding you, he isn’t embarrassed, he just wants to keep his private life private. This at times can cause upset where social networking is concerned. Many women want to show that they’re in a relationship and with whom.

If you find yourself putting hearts or lovey-dovey types of messages on his social media and he doesn’t reply, know that he’s probably embarrassed that you put that up for the public eye.

He may not say anything to you about it because he doesn’t want to upset you but secretly, he’s upset that you’re trying to show everyone your personal business between you two.

Also, if you constantly post things on his page or comment to things that others say on his page, he’ll see this as you hijacking his page. This will not make him happy one bit.

Be careful with social media of all kinds. It does give way to flirting with other people or other people to flirt with you. Scorpio men don’t want to see other men telling you how sexy you are on your photos.

Some Scorpios are Different 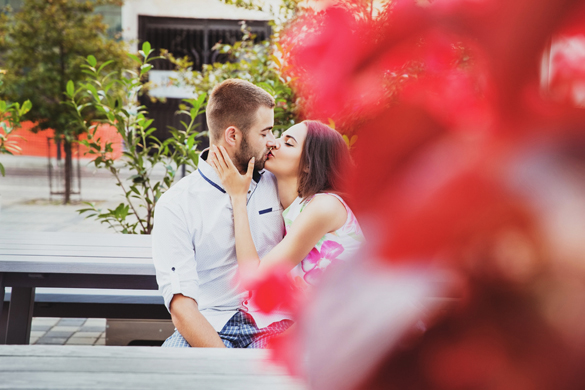 Without knowing your Scorpio man’s Moon sign, it may be hard to determine how hard core he is about privacy. If he perhaps has a Sagittarius moon, he may feel a little freer and less need to be inhibited.

If he has a Taurus Moon, he could be more stubborn and hard to cope with. So it varies depending on what type of moon he has. The moon gives way to what a person’s true feelings are.

It shows who they are when they’re born and what they feel on the inside. This will sway the Scorpio’s men outlook on public displays of affection. It could make it easier for him to get into.

Then again, it may push him to the other extreme and not ever want to show any affection at all in public. So it may be important to figure out what his moon sign is so that you have a better idea of what type of PDA he’s ok with or not ok with.

It may be wise to check into your Scorpio man’s birth chart to find out what his moon is along with his ascendant sign and other pertinent information hidden in there that can help you better see who he is.

Actually, if you really would like help you can always get a compatibility report run by me to see how you two line up together. This would definitely give you an idea of how he feels about PDA.

I hope that this article helps you get a better understanding of how Scorpio men tend to feel about PDA (Public Display of Affection).

Do you think Scorpio men like public displays of affection? If you want to know more about this man and how to get his attention, click here.

3 thoughts on “Do Scorpio Men Like Public Displays of Affection?”