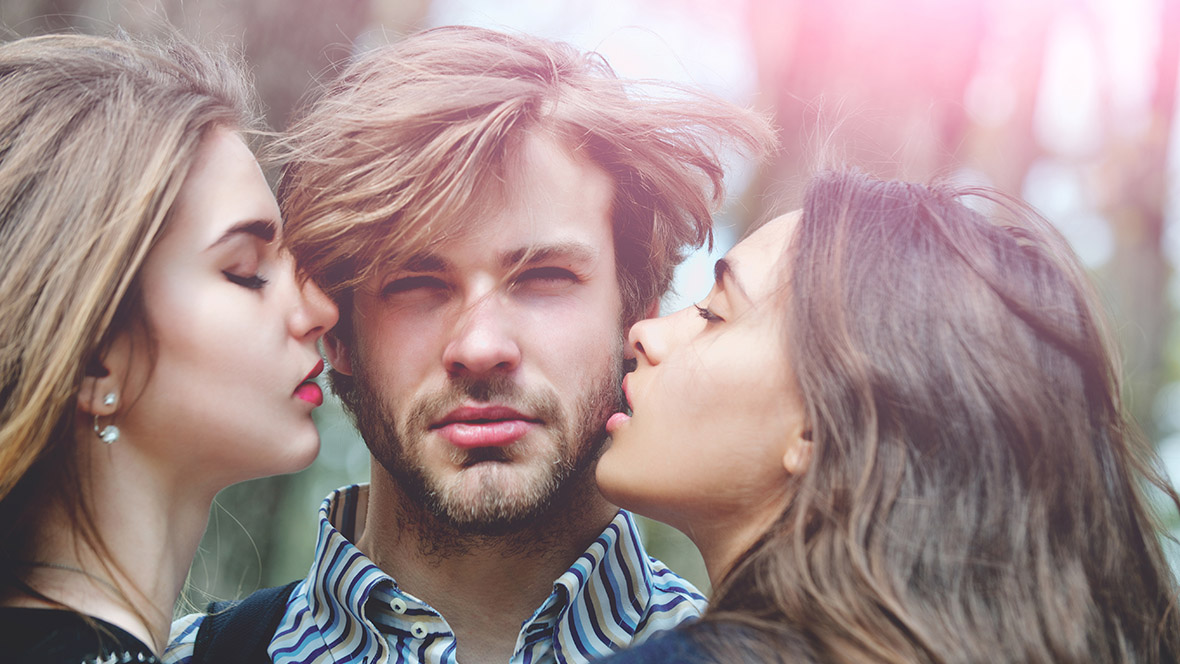 Are Scorpio Men Faithful in Relationships or Will They Cheat?

Are you on the verge of trying to commit with a Scorpio man but not sure if he’ll be loyal to you? Here are some things you can look for to figure out if Scorpio men are faithful in relationships or if he may stray later on.

How Serious Is He?

The first thing you have to figure out is how serious your relationship is. Has he taken you to meet his family or hang out with his close friends? If he has then he is serious and you may not need to worry.

If he hasn’t included you in his “inner circle” then he may not yet be serious enough about you which means he could also possibly still have a wandering eye. That could lead to him seeing other women.

So it’s really important to know how serious things are between you. Typically if he fully commits to you, he’ll remain loyal. If it hasn’t been discussed,  you need to have that talk with him.

From the get-go, you need to make it clear that you aren’t into dating other people and want exclusivity with him. If you do not, he’ll assume it’s alright to see other women.

Clearly define where you are and where you are headed. Only when he completely commits to you will he remain faithful. Until then, there is always a chance he could wander.

How Hot is it in the Bedroom? 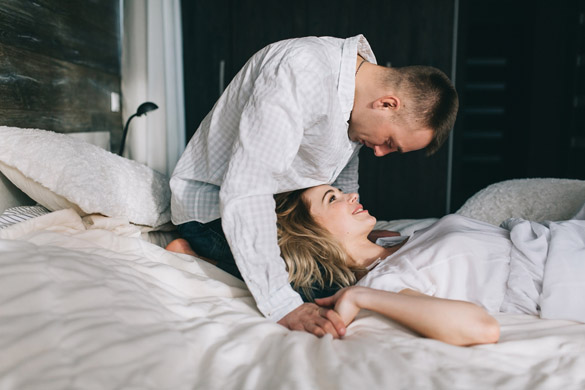 While Scorpio men can be faithful; they also seem to need to get their “fix” on when it comes to sexual release/pleasure. If he isn’t getting that; it could cause him to look elsewhere.

He doesn’t mean to be unfaithful but when he’s unsatisfied; instead of leaving the woman, he’ll just step out and seek his sexual needs elsewhere. I’m not saying they are all this way though.

Each Scorpio man is different and each relationship is different. It’s going to really depend on how satisfied and happy he is within his relationship to you as to whether or not he may stray.

This man requires some intense sexual release. It doesn’t make it right that he would seek it somewhere else but it’s just part of his character that could make him a bit flawed.

If you decide to get entangled long term with a Scorpio man; be aware that he will need lots and lots of sexual stimulation and fulfillment. Again; this can vary due to the man’s moon sign.

Many Scorpio men can and will be amazingly faithful to you. As long as you show them love, respect, and give him lots of affection. There are those though that cannot ever seem to be satisfied and have a “roaming eye”.

Each man is going to be different and as such; you’re going to have to really get to know your man before you commit to him. If he is too secretive or he plays games; he probably isn’t going to be loyal.

If he is normally straight up with you and gives you the answers you need without flinching, you may have a loyal one. Look at his body language. You should be able to tell when he’s lying or when he’s being honest.

There is a whole lot of conflicting information out there about Scorpio men and their ability to be loyal or to be cheaters. The truth is, there is more to them than just their sun sign.

Only by looking fully at their chart or by even something simple like what their Moon sign is could help you more easily determine if he’s the type that has it in him to cheat or if he’s more of the loyal type.

An example would be if he has a Virgo or Taurus Moon. They both seek stability and will stick with their partner. However, if his moon is Gemini or Leo; he could have a disposition that causes him to not be quite as solid. 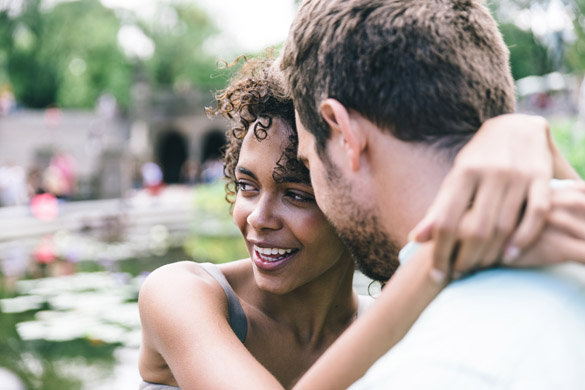 Always watch your Scorpio man’s actions. Words are just words. He can tell you anything but if he doesn’t back it up with his actions; then you know who he truly is.

You can also see that if he DOES line his actions up with what he says; then he is likely the type that will absolutely remain loyal to you. Give him a fair shake and watch how he acts after he says something.

If he comes up with excuses or you can tell he’s not being truthful; he likely also has a tendency to cheat. If however, he seems to always come forward with the truth and shows you how much he cares; he is likely loyal.

This can be said about just about any other person on this earth. Cheating is something that is developed. Anyone who says they were born with the gene that causes them to cheat is full of themselves.

This is learned behavior and is a poor excuse. Scorpio demands that the woman he is with be loyal and committed. So he should be the exact same way he’s asking you to be.

You should be able to tell whether or not he’s living up to this. If he isn’t you may want to consider walking away and finding yourself someone else who will be faithful to you.

If he is doing everything he should then you don’t need to worry about him. Scorpio men can be complicated; I do understand this very well. However; observing him should tell you all you need to know.

Integrity and striving for perfection is what the Scorpio man knows. If you get a dud, drop him and find another Scorpio man that does what he says he will. Where there is a bad seed; there are 10 amazing seeds.

I realize this can be confusing at times but get to know your Scorpio man better to help you understand his motives. Click here to learn more about him and how they are in relationships in general.

What do you think? Are Scorpio men faithful in relationships?