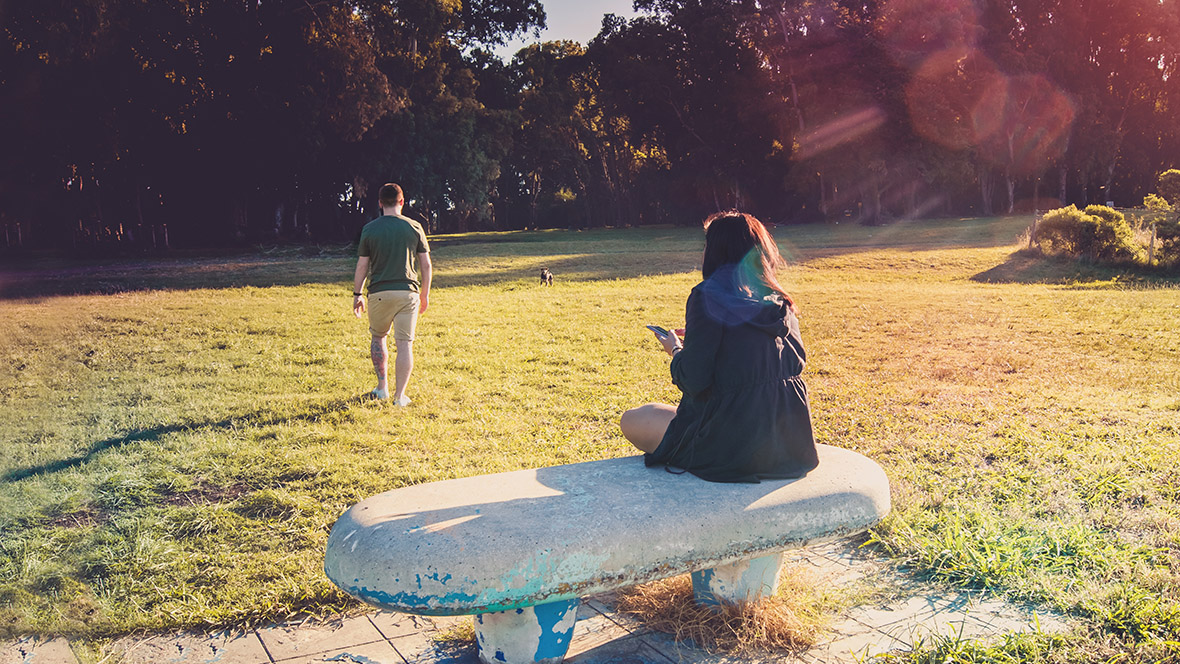 5 Ways to Lose a Scorpio Man: What He Won’t Stand For!

You’ve started dating a really steamy Scorpio guy but you’re concerned because he’s may be pulled back a bit. Did you do something? Here are things he will absolutely NOT tolerate and what to do to not lose a Scorpio man.

The Scorpio man demands loyalty from the lady he invests his time into. By loyalty I mean, having his back, being there when he needs you, and only being with him. Strangely he can falter sometimes with these when it comes to himself.

However, he will absolutely not put up with it from the woman he’s dating. If you lie, cheat, or betray him in ANY way, he will likely either let you go or he’ll get back at you.

Even if you think the lie was to prevent him from being hurt or angry; he will hold you responsible for anything you say to him. Scorpio men do NOT share and dating another man is unacceptable. This can make you lose a Scorpio man.

Ironically even when he’s in a “friends with benefits” situation, he will not tolerate if the woman decides to date or sleep with other people. He demands all her affections be for him only even if he’s not willing to commit.

Scorpio’s see what is theirs as theirs and they cannot look at it any other way. In this way, they can be a bit insecure.

Being Lazy or a Slob 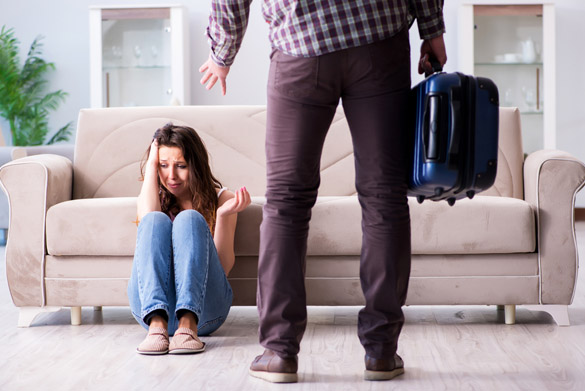 He isn’t as white glove clean as the Virgo man but; he’ll still want things to be tidy. If you aren’t cleaning up after yourself, this is a big turn off. He is typically a very busy guy and he would rather have a woman who also keeps busy.

A woman who does nothing with her life goes nowhere, or spends gratuitous time watching television instead of getting out living life will be a big no-no for this guy. He will lose respect for you.

If you think you can land a Scorpio guy and get serious then once he’s in, you can be lazy, think again! He will expect you to keep up your fast pace of living, doing your best, and looking for success.

The last thing he wants is a woman who does minimal work then plops on the couch for the rest of the night. Scorpios have high expectations and you being as motivated as he is, otherwise you might lose a Scorpio man.

If you tell him what to do

Watch out if you think you can tell him what to do. He will not only tell you that he can but he will go out of his way to show you what he will or will not do. So you want to be careful about how you approach this.

If you need him to take the trash out, ask him sweetly. Telling him he had better take it out will result in a nasty argument. True; he does sometimes like friction as it helps with sexual tension but he will NOT put up with nagging.

This man will NOT respond well to you getting on him constantly to do things you think he should be doing. It just doesn’t work for him. It’s better to calmly sit and talk to him about what you want so that he’ll understand you better.

The Scorpio sting is not fun to be very careful with how you present things to your Scorpio guy so you don’t end up out in the front yard with all your stuff. It can happen! So be careful, otherwise, you might lose a Scorpio man.

When you act ungrateful

The Scorpio man wants to be appreciated when he does things for you. If you’re constantly pointing out his flaws and not telling him to thank you, that’s grounds for dismissal.

He wants to feel as though he’s being treated with respect, that you love him and that you are grateful for anything he does for you. When he loves his woman, he will do his best to please her.

Don’t just say it though, try to prove to him that you’re happy with him and that you are appreciative for the things he does for you. This will get you much further with him.

Don’t push him to commit

This man will not commit any sooner than when he feels ready. If you try to push him too far too quickly and he’s not feeling it, he will likely just drop you all together and look elsewhere.

Scorpio men aren’t as slow-moving as some of the other signs but you still have to be patient and respectful of his wishes. If you know that he’s told you he isn’t ready; respect that.

Give him time to cultivate what makes him feel comfortable. He wants to build something solid, steady, and most of all, secure. That isn’t something that can come about very quickly.

If you’re in a hurry, you may want to look at what or why you need to rush. It may be better for you in the long run if you slow down and let life carry the current in a more natural path.

Until he feels safe and knows that you’re the one he wants to truly be with for the long haul, you’re going to have to be patient. While you’re doing this, make sure he’s the one you want, otherwise, you might lose a Scorpio man.

A natural love that grows over time will be the best. Just whatever you do, don’t push him or he will surely break your heart and send you packing.

The Scorpio man may seem terrifying but he doesn’t need to seem that way.

I hope this helps you prevent yourself from making some of the biggest mistakes that one can make with a Scorpio man.

Do you know how you shouldn’t do to lose a Scorpio man? Click here to learn more about the Scorpio man and what you can do to have a successful relationship with him.