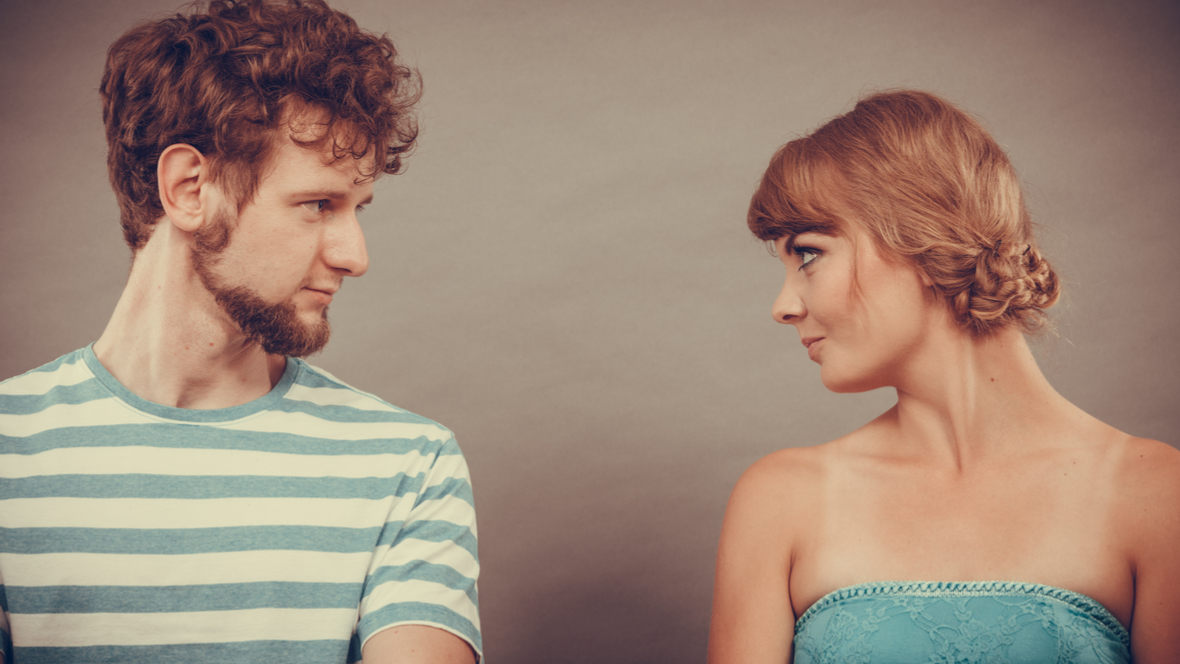 Signs That Your Scorpio Man Still Has Feelings For His Ex

Are you involved with a Scorpio who seems to still perhaps hold a flame for an ex of his? Perhaps it is a woman he was married to for many years or just a girlfriend he was with for a very long time. He may be in contact with her and it’s driving you crazy wondering what his feelings are.

Keep reading for top signs that your Scorpio man still has feelings for his ex.

When a Scorpio man falls in love with someone and was loyal to her, there is part of her that will always stay with him whether his new partner likes it or not. Therefore he never fully 100% gets over her.

It’s normal for him to bring her up here and there in conversation just like anyone else does. There aren’t too many people that can go about life and never bring up and ex of theirs.

It’s a natural thing for just about everyone. When it becomes not normal, however, is when he brings her up in conversation a bit too much. You have to look at the fragments and piece together the puzzle if there is something seems off.

He will do what he can to try and forget about her but if there was love there, it’s going to be nearly impossible to shake him of it. Just keep in mind that it IS his past and not where he is now.

Thoughts will wonder when he sees things, places, people, or hears certain songs, etc. He cannot help this and he shouldn’t have to. This isn’t what you should worry about.

What you should worry about is if he’s abnormally fixated on her and bringing her up far more than he should have. Small fragments coming up here and there are not problematic.

Chunks of memories or issues that come up would be what you would be concerned about. This is when she seems to have too much of a hold over him and you aren’t sure if he loves you enough to get past it.

He’s Jealous of Her 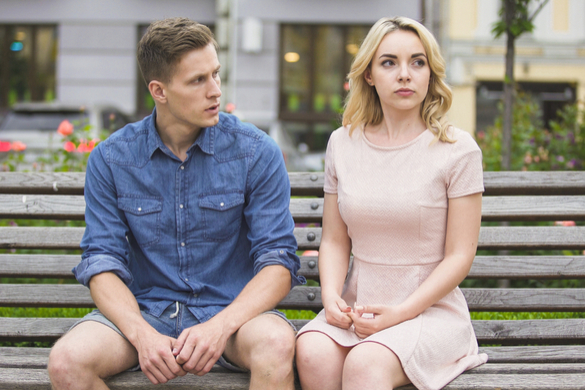 If you happen to notice that your Scorpio man gets angry or upset when someone else he knows mentions his ex and how she’s moving on with her life, then your Scorpio man still has feelings for his ex.

What I mean is if someone mentions that perhaps she’s engaged, getting married, having a baby, etc. He will react to these far more than he should and THIS is what you look for if you’re concerned he still has too much feeling for her.

When you can visually see his discomfort, you know he still has some feelings or unresolved issues with himself regarding the relationship. If she broke it off, he may feel he doesn’t have closure.

If he broke it off, he may wonder if he ever should have because he misses her terribly when he hears she’s moving on with her life. Yes, this gives you a valid concern when it comes to a Scorpio man feeling for his ex.

After you’ve noticed that he reacts when someone else talks about his ex, you should try to bring her up and see what he says. Tell him how great it is that she’s moving forward and doing so well.

This is where he’ll have to either realize that he shouldn’t get so upset with you around or that he isn’t over her and feels he made a mistake trying to move on with someone else.

It will be difficult if he does admit his feelings for her. If she has moved on, he won’t have a chance with her anyway and is a moot point. If she is single and is doing very well, he may want her back.

What to Do if He DOES Have Feelings for His Ex

This will be the hard part for you. You will need to actually sit down and talk to him about it. Scorpio men do not like to discuss their feelings and won’t open up easily.

He may try to skirt the issue or he may try to deflect. He may also try to project so be careful what you say and how you say it. You’ve noticed that your Scorpio man still has feelings for his ex, so let him know that.

Then ask him how he feels exactly and what he wants to do about it. Ask him if he’s ready to let go of her or if he’s going to continue to struggle within the relationship with you.

Ultimately you don’t want to try to hold onto a man who is still emotionally invested in his ex. You’ll never live up to who she was or is in his mind and therefore you’ll get the short end of the stick.

So really open up and talk to him to find out where exactly his head is at with all of this. It won’t be a comfortable conversation by any means but it needs to happen if you are concerned about where things go from here.

It’s better to know if your Scorpio man still has feelings for his ex and perhaps wants her back than to think he loves you more than her and finds out some other way that he’s had contact with her and is planning on leaving.

Scorpio Man and His Emotions 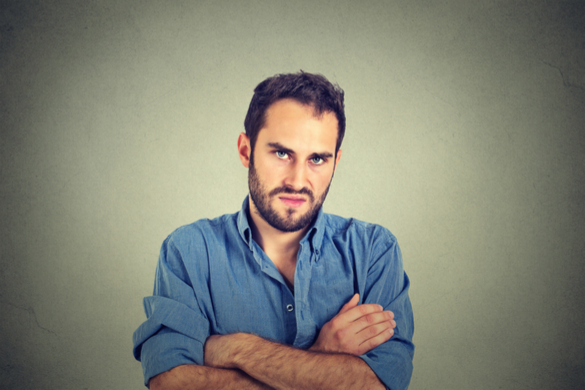 Remember that a Scorpio man is a moody guy. He has to work through his feelings nearly constantly. He obsesses and over analyzes things all the time and it makes it hard for him to figure out what he really wants.

However, when you’re open and honest with what you know and asking him what he feels, you can then begin to help him heal, He isn’t interested in playing house with someone he’s just screwing

It may not be a fun process for you but you’ve got to do what will make you happy and what will work best. Confront him if you think your Scorpio man still has feelings for his ex.

He may or may not cheat on you, but I’m I here something that can help you decipher his behavior better. Click here for some more details on him.

Do you know if your Scorpio man still has feelings for his ex?