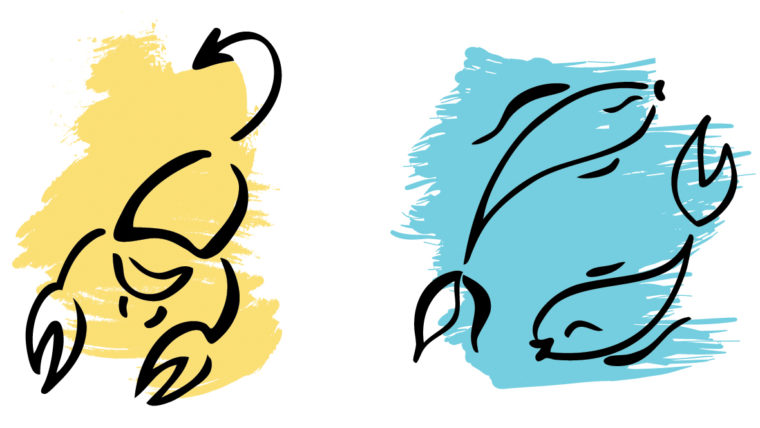 Scorpio Man and Pisces Woman Chemistry – What Are The Signs?

The scoop on the Scorpio man with Pisces woman is that they’re a fantastic match! They are such a fantastic pair that they absolutely could be soul mates or even twin flames. They will FEEL this almost at first sight.

They are both water signs and so they both get the value of their great emotional depth. This makes it easy for them to understand each other and connect on a much deeper level than other couples typically can.

The Scorpio man and Pisces woman match is wonderful. They have so much in common you’d almost think they share the same sign. They do have some differences though but nothing that should be too detrimental to their love.

Their love will most likely be so strong that they can get through just about anything that comes their way. These two really enjoy spending time together doing things they mutually love.

Their values are very close and so there is very little that they won’t see eye to eye on and if there is something that comes up, they’ll probably easily find a solution that works for them both.

If you’re a Pisces woman and you feel right away upon meeting your Scorpio man that he’s “the one”. You’re probably correct! If you don’t fall in love immediately but still have an inkling he’s possibly the guy for you, trust it.

You Feel Each Other While Apart 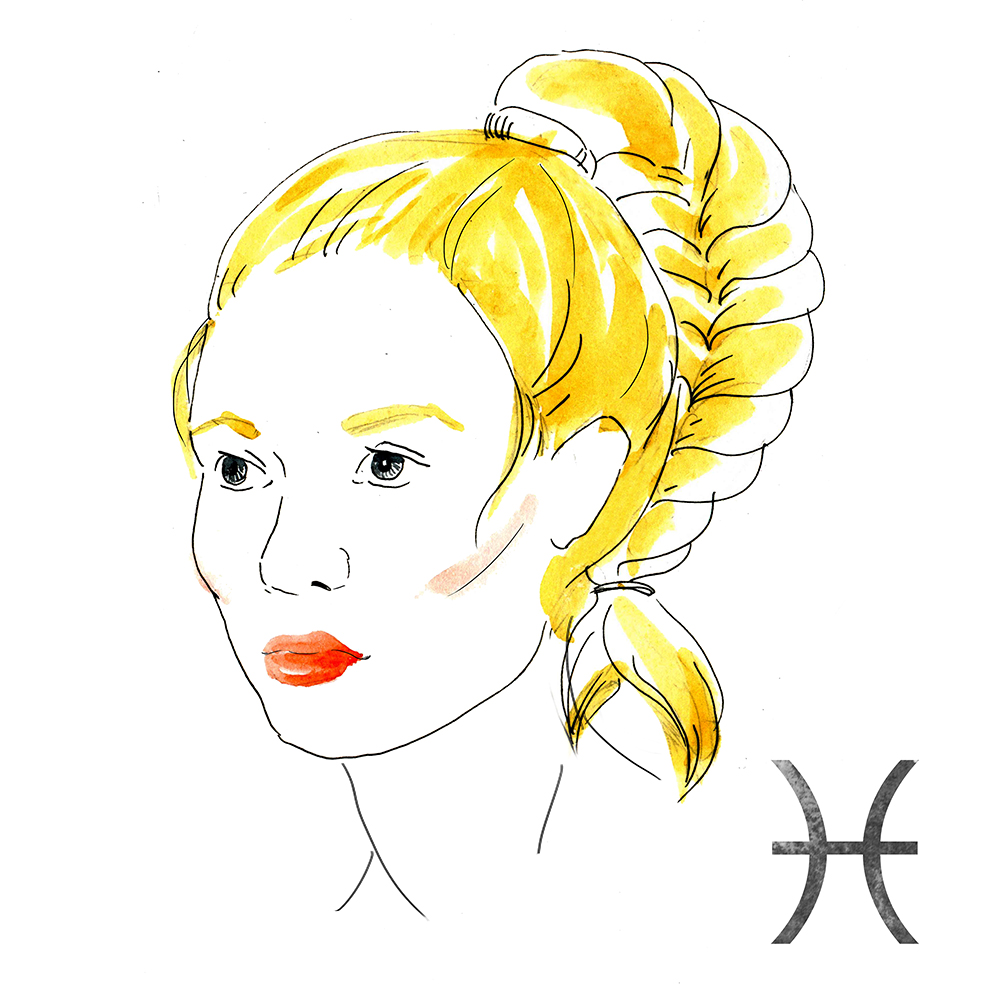 Upon meeting, you two likely had a very special connection right out of the gate. That being said, when you are apart, you will still feel as though that connection is still intact.

What I mean by that is you two think about each other so much that to others you seem as though you’re obsessing. What is happening is that you think of him, he then feels it and thinks of you.

Scorpio man and Pisces woman always keep a connection intact when they are not spending time together. Whether they’re at work or just apart for other reasons, the feeling and desire are still there.

You may catch yourself daydreaming about your Scorpio man and he suddenly sends you a text message because he felt it. He may not know he felt it but he did and he will reach out.

This type of connection definitely shows you that there is some serious chemistry between you two. Cherish it because most couples do not have this type of closeness with anyone.

When you start getting to know your Scorpio guy, Pisces woman; you’ll notice that you already know how he feels before he even tells you. You’ll know as soon as you see him or he calls.

The feeling you get will be so strong, you’ll wonder if it’s his feelings or yours. This is how closely tied you two can be and are likely to end up as. The chemistry is strong when you two can read each other.

He may be in the other room and yet you’ll be able to feel what his mood is and how to respond to him. This is the type of thing that many couples wish they had to understand their partner better.

The intuitive bond you share goes both ways. He can feel you too which means that if you aren’t honest about something, he’ll know. Always tell him straight out what is on your mind or what you feel.

As a Pisces woman, you already know that most men do not dive into the dreams you have nor do they have the same types of feelings. Scorpio man is a bit on the practical side but he embraces dreams.

He just tends to want to take some action towards the dreams instead of just putting them off to the side. In this way, he will actually help motivate you Pisces lady!

You two feel like you’re deeply in love and you can visualize a castle for you two to live in, unicorns in the yard, and rainbows overhead. He’ll be a bit more practical but he certainly feels what you do and therefore he won’t be turned off.

The romance between Scorpio man and Pisces woman hits off very quickly and the two are prone to fall in love either at first sight or within a very short period of time. They just feel each other too easily and know it’s best to act now.

The chemistry between these two is thick and wonderful! Who wouldn’t want this type of romance? Both fall deeply in love, both want to spend lots of time together, and both want to share everything.

Emotionally, they get each other and are able to communicate quite well. Both understand each other well enough to be able to “get” what their relationship is as well as where it’s headed.

Knowing There Is A Future 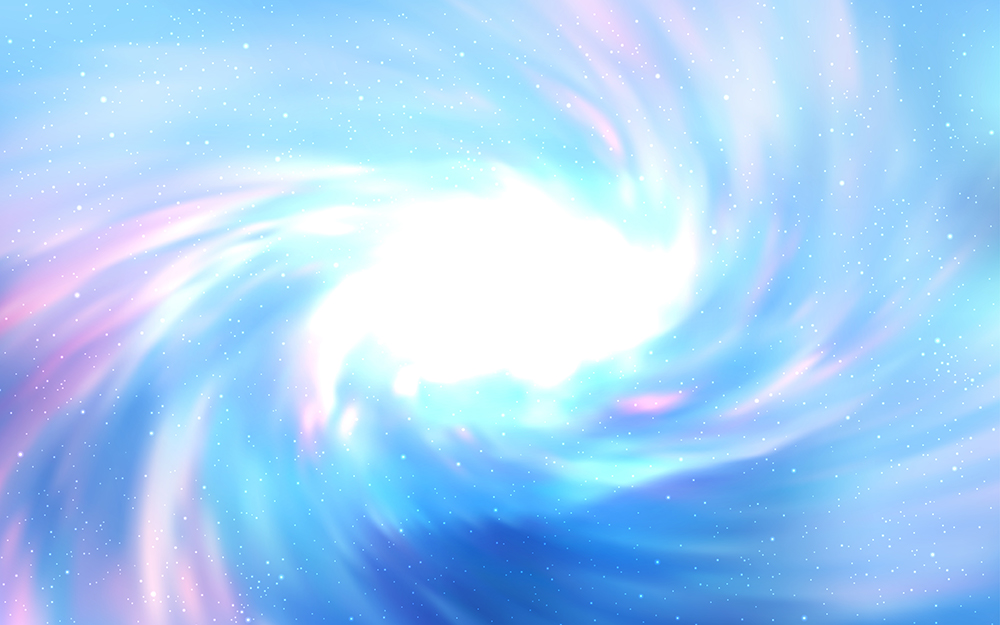 The biggest telltale sign of amazing chemistry between Scorpio man and Pisces woman is when the two instantly know they are going to be together for the long run.

This is the type of couple that will elope overnight and shock everyone. They might meet for the first time and then run off to Las Vegas to exchange vows for life. The thing is, they probably will actually make it.

These two have very little in the way of problems. Naturally, there is always something that may need a little work but it’s nothing that they cannot handle. The only thing that may break their bond is infidelity if someone feels shaky.

9 thoughts on “Scorpio Man and Pisces Woman Chemistry – What Are The Signs?”