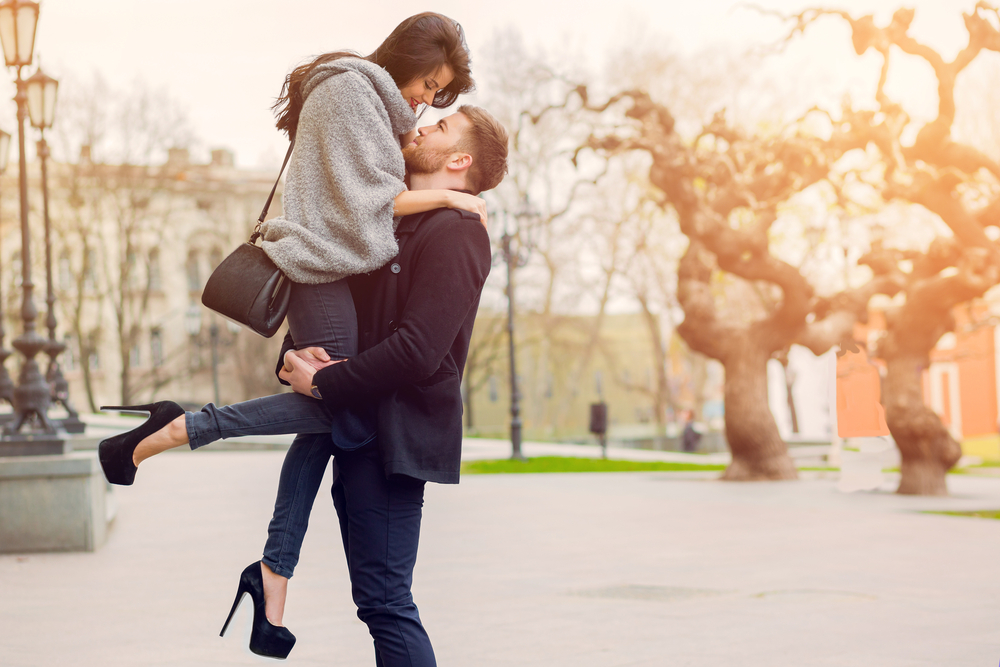 Are you completely enamored by a spicy hot Scorpio man but he doesn’t seem to feel the same way for you? Are you trying to make the Scorpio man obsessed with you? There may be some hope to keep reading some useful tips to help you win this sexy guy over.

To make a Scorpio man obsessed with you or miss you when he’s not with you takes some work. You’ll have to do everything you can to make him feel wanted. I don’t just mean sexually.

He wants to feel as though he’s useful in your life, that you really care, and that you understand him. Listen to him, retain what you learn about what he’s told you, and use that to show him you’re there for him.

If he tells you he really doesn’t like chocolate because it makes him sick to his stomach, you make sure you buy him strawberry or whatever flavor he really is into. Doing simple things like this will show him that you listen to him.

This is equally important when it comes to when he talks about his deeply personal experiences, fears, dreams, or people. If you cannot pay attention to what he tells you, you can’t make a Scorpio man obsessed with you.

Think about it. You want him to remember you and think of you always. That means you’ve got to show him the same respect that he would give to you. Really LISTEN to him, don’t just let it go in one ear and out the other. 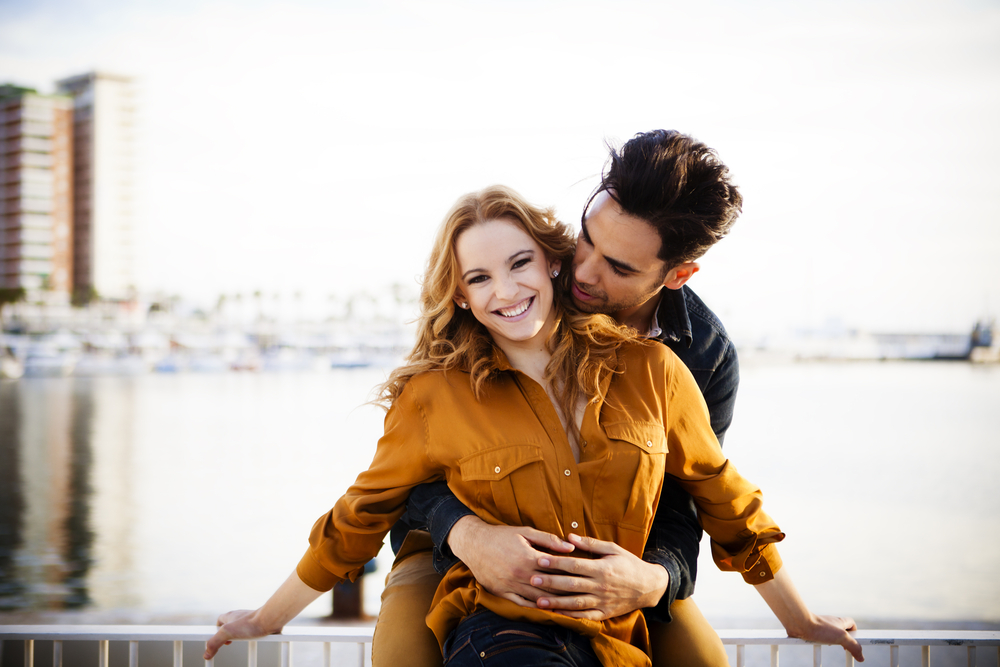 The Scorpio man loves women who are very smart and who are knock out gorgeous. Beauty IS in the eye of the beholder though. That means that you need to express your unique beauty.

Don’t try to look like other women or what you think he’d like. Be authentic, show your own style and look amazing doing it. Rock it when you are showing off who you really are.

Your inner beauty will come out and speak for itself which will turn a Scorpio man on. It will make him curious and want to get to know you better. Little things you say or will leave him on the edge of his seat.

Give him a little mystery while you’re at it. If you tell him everything there is to know about yourself up front, he will get bored relatively fast. You’ve got to keep him excited and intrigued.

Let him talk too and let him engage in whatever topic it is that you brought up. He wants to feel as though his knowledge and opinions are important also. This helps you two find a connection that will make him want more.

Most men like to be flirted with. Scorpio man eats flattery up like cake, so if you push the right buttons, this will make the Scorpio man obsessed with you. He knows he’s all that and then some but he still wants to hear it from a beautiful woman. It makes him feel good about himself.

Whenever you get the chance, tell him how witty he is, how handsome he is, how sexy he is, how much you love being around him, and that he makes you feel so wonderful when you spend time together.

Compliment him on the things he does well. This could be the way he dresses, the way he appears to you, the way he is intimate, ow smart he is, how funny he is, and how much fun you have when you’re around him.h

Anything and everything is a good thing to give him compliments with him. Flattery will get you far with the Scorpio man. Just be careful because if you overdo it or stretch the truth, he will know.

The man feels when something is right or wrong so if you throw out flattery that isn’t exactly right or makes no sense to him, he will catch it and you won’t get very far with him from there on out.

Be Confident and Truthful 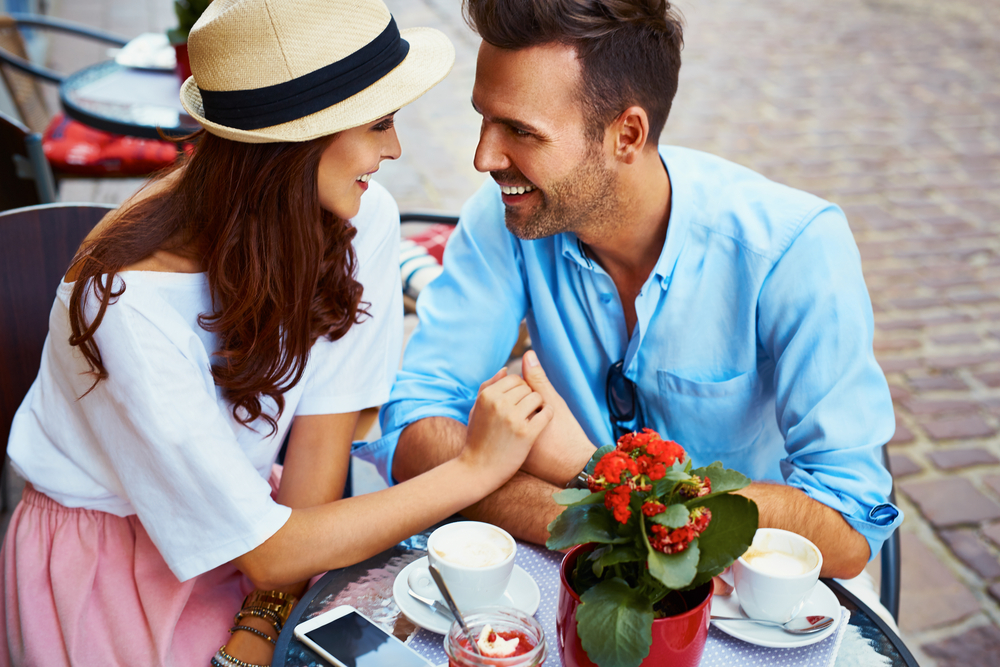 The Scorpio man is often very intuitive and can sniff out a fake. I tell you this because you need to absolutely be yourself and always tell the truth. Even if it’s a truth that he doesn’t want to hear, you need to say it.

You may want to say it with a bit of tact because if you just blurt something out without thinking about it first, he will resent it and possibly get angry. If you say it in a way that seems less threatening, he will accept it more.

At worst, he won’t like it but he’ll go think about it and come back to say that he understands what you meant. He’d prefer this over finding out that you were telling him a lie or not being true to yourself.

He loves a woman who exudes confidence, this will make a Scorpio man obsessed with you. Now I’m not saying he likes cocky and arrogant women but he does like women who aren’t afraid to be who they truly are.

This is why I mentioned before that when you dress up and want to show him your beauty, be who you are and don’t try to replicate anyone else out there. Today’s fashions are one thing but when you go out of your way to look plastic, he’ll be turned off.

He wants a woman who is so beautiful on the inside that she could be wearing a burlap sack with high heels and he’ll find her so incredibly sexy. So let your inside show to your Scorpio man and you’ll be surprised how much he wants you.

Most of the time Scorpio men will go for women who knows her own power and isn’t afraid to show it.

Do you know how to make a Scorpio man obsessed with you? It may seem like a complicated answer but I can offer you the right guidance here.