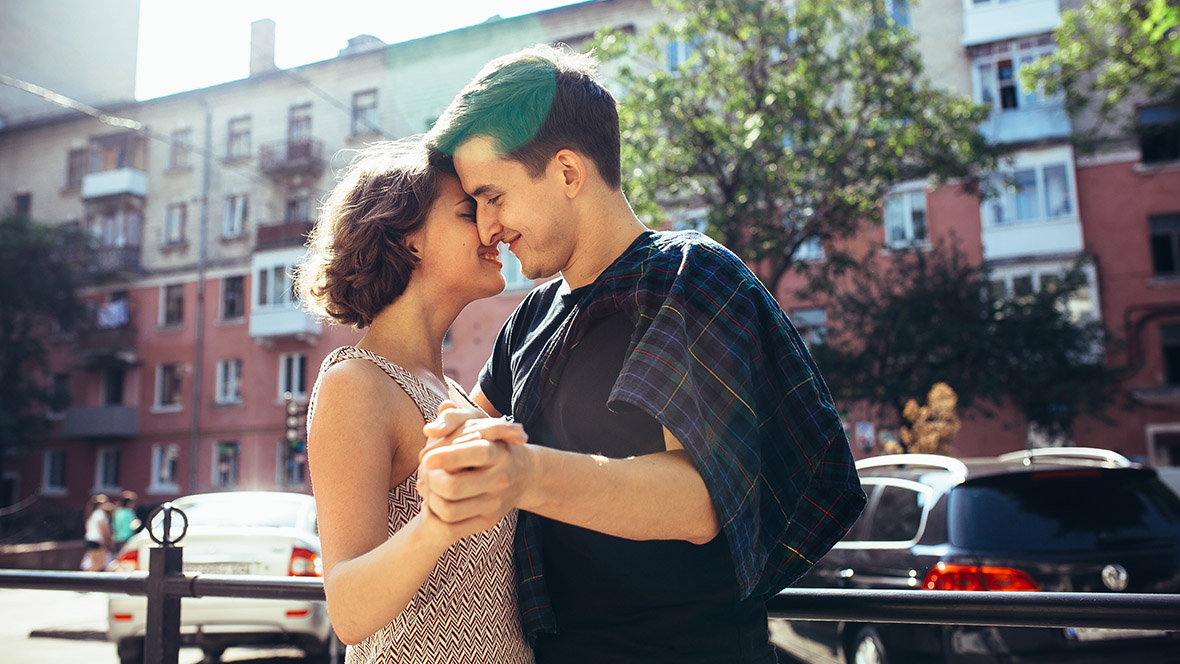 How Can You Get Your Scorpio Man To Be More Serious?

Are you in involved with a Scorpio man but are wondering what you can do to get a Scorpio man to be more serious? Here are some possible hints that could help you get him over the hurdle.

This may sound a bit strange but Scorpio men love women who can stand on their own two feet without a man. Self-confidence and assurance that you can do it on your own will turn him on.

Let him know that you do NOT need him to survive. It’s better to be wanted than to be needed anyway right? The last thing he wants is co-dependence. He himself has to prevent himself from being co-dependent.

It’s easier for him to form a much stronger bond with a woman who has her own life going on and doesn’t feel the need to be tied down. It may sound twisted but the freer he feels within the relationship; the more of it he’ll want.

Bring on the Brainy 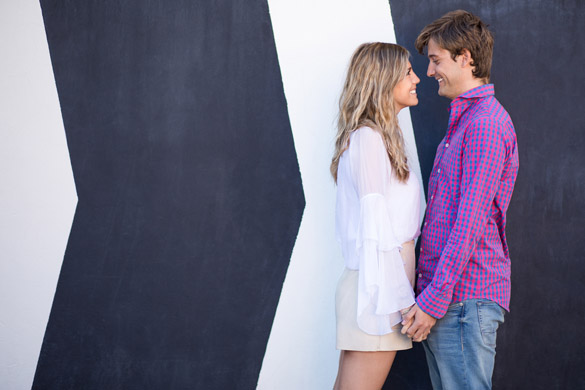 This man is typically an intellectual sort. That means that he is more turned on by women who also are well equipped mentally. Share things that you’re well versed in. If it’s something he likes, he’ll revel in it.

If it’s something he’s never gotten into or liked before, he may now if you’re able to tell him all the reasons why it’s awesome. This could be something that you end up sharing.

Don’t be cocky about what you know, just be humble and open with him about the things you are knowledgeable about, though a little cockiness may be a turn on for him. Just be careful not to overdo it.

To get a Scorpio man to be more serious be sure to show him your witty side. He loves hot banter back and forth. You can no doubt come up with some remarks that will make him a little tight in his pants. He’ll love dirty jokes if you’ve got some.

A good sense of humor will go very well with this guy. He often wants to have fun and spread joy. Making you laugh will make him feel as though he’s conquered the world.

Keep Doing Your Own Thing

While you’re dating and want to get closer to your Scorpio guy, make sure you’re still spending time doing your own activities. Work on your career, projects, or spend time with others you care for.

If you stop doing these things while you’re dating him, he’ll forget the reason he liked you in the first place and things could become stagnant. That may make him not want to take things to a new level.

Keep things exciting when you’re together but make sure he knows that you’re still doing the other things you really love in your life. He’ll see this and feel very attracted to it. This may get a Scorpio man to be more serious.

Again, this shows him you don’t NEED him and don’t need to be attached at the hip with him. The less you NEED him, the better off you’ll be not just in your life but in obtaining more commitment from him.

Be a Little Secretive

When I say this, I don’t mean you should lie to him or do things behind his back. I mean keep up a sense of mystery about yourself if you can. Eventually, you two will know most things about one another.

However, while you’re dating, keep some things to yourself so that he has to win more of your heart to find out more. He’ll love this! He’ll think of your heart as a puzzle that needs to be figured out.

It takes time to fully know someone. If you try to breach that and tell him everything there is to know about you all at once, he’ll become bored. That works both ways. You really don’t want to know everything, do you?

There always needs to be a little mystery between you as it’ll keep the fires fueled and burning. Do what you can to hold back some of yourself. It’ll make it that much more exciting when you finally reveal certain details to him later on.

Remember that, he wants to get to know you. The more he does over time, the more likely he is to commit so he doesn’t lose you. This way you can get a Scorpio man to be more serious. If you give it all away up front; he has nothing to work at or for.

When you talk to your Scorpio guy, try to stare into his eyes. This will make a connection between you two that he will begin to appreciate. He’ll get that whatever you’re telling him is the truth.

This will help in forming a bond and in showing him that you’re all about being truthful. This, of course, will make it impossible for you to lie to him in the future but the good news is; you’ll be able to tell if he does.

If he normally stares into your eyes but looks away when you ask him something, you’ll understand that he’s not comfortable. That could mean a lie or it could mean he just doesn’t want to talk about that topic.

So eye contact with a Scorpio man becomes crucial for building a deeper understanding and commitment. He wants security and stability. The more he can trust you; the more he’ll feel at ease at becoming something more.

All in all, if you have the patience to wait for the Scorpio man to become secure enough with you, you’ll be very glad you did. Rushing him will not do you or him any favors. This will not get your Scorpio man to be more serious.

He wants to know it will last before he throws himself into it. If you follow these tips though, you’ll find that your Scorpio guy is much more likely to commit to something deeper with you.

Now that you’ve read a bit about how to get a Scorpio man to be more serious, click here to unleash other secrets!

I hope this helps you land a more secure spot in your Scorpio man’s life.