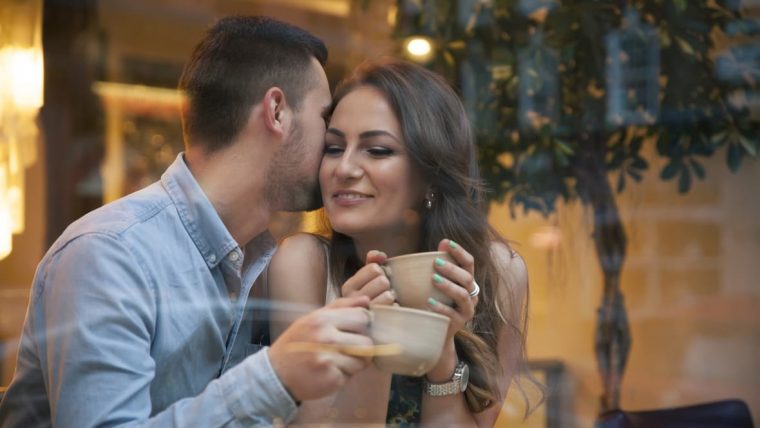 So, you finally took that luscious Scorpio guy to bed… but does he peace out before breakfast? Read on for my exclusive tips on how to lock down the sultry Scorpion.

How can you get that Scorpio man that you lust after in the bedroom to agree to something more with you? It isn’t a path for the faint of heart, but if you’re ready for that level of intensity, then Astrology can offer some assistance.

To learn how to go from lovers to an official item, read on…

Don’t Ask Him to Reveal All His Secrets

Scorpio men are notorious for their secrets. They do not lay it all out in the open, rather, they like to play it close to the vest. At the beginning stages of a relationship, do not lay on the pressure about his past.

Allowing a Scorpio man to unfold in his own time is the way. Some secrets he may take to his grave, but other ones you may just hear with time and patience.

It isn’t that he doesn’t trust you, but he does feel that his secrets are a heavy weight on the world around him and he doesn’t want to weigh you down.

Scorpios need time to realize that they can lean on another person in times of need or when they are feeling the load of their shadows weighing on them. So instead of giving him the fifth degree, open up to him because he loves nothing more than knowing you trust him with heavy topics.

You leading the way and demonstrating trust for this guy will give him the cue that maybe he can trust you too.

Recognizing that his secrets are a defense mechanism is helpful. At one point, someone in his life may have persuaded him to open up and then used that information against him.

Being with a Scorpio man is like going to psychology class. You’ll learn a lot more about trust with him than you will with many other signs. 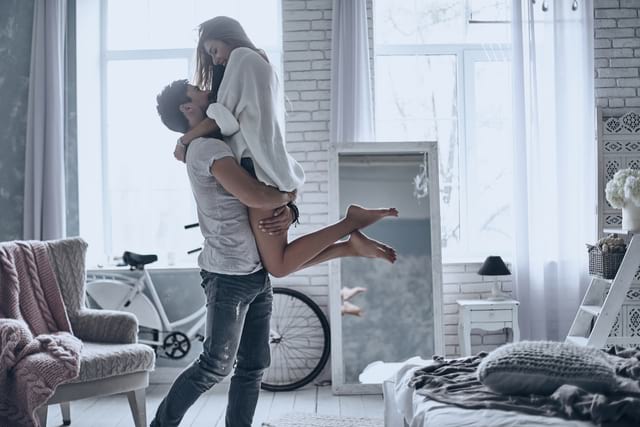 A Scorpio needs to feel. Ever heard of wanting to feel something just to know that they’re alive? That’s a Scorpio motto right there. If you can offer him the intensity that he needs then he won’t be leaving for a long time.

Scorpios love people who feel all of their emotions fully. They don’t enjoy repressed individuals UNLESS you are repressed with everyone but him. The feeling of being the only one that someone will open up and be fully authentic with is like a drug to a Scorpio.

Scorpios love your emotions and they will always give you room to feel it all. However, if they don’t see you exploring the highest highs and the lowest lows within yourself and talking with them about it, they may just think that there is no substance with you and side step his way on out of your life.

He will always be okay with your feelings but he just needs to know that you have them. No self-respecting Scorpio would be with a bland and idyllic lady with no depth.

He wants to be that one person that you can fully unleash you true self around. If you can let your wildest side show when you’re around him then he would be over the moon for you.

These guys are independent and they don’t ever need a relationship in their lives. However, they may choose a relationship if they come to the conclusion that this will be the choice that has them discovering new parts of themselves and new levels of understanding.

When a Scorpio man is with you, he is really with you. Despite the fact that some say a Scorpio may like to cheat more than other signs, I have only found this to be the case when he feels he has no personal power.

Thus, the cheating is a way to get his power back. This can be totally avoided if he is allowed to feel powerful, and part of this is letting him move at his own pace into the relationship.

He needs to make the choice to be with you on his own. This is because he knows that if he commits, he will be committing seriously. So if he is taking a while to officially lock you down, take this as a good sign because he is just really considering you as a person and making sure that you are who he wants to be with for the foreseeable future.

Scorpios cannot be rushed because they are a fixed sign, which means that big changes are a big deal, because they stick with things for a very long time. So basically, if they deem you are good enough to end their single status, then take that as a great honor. 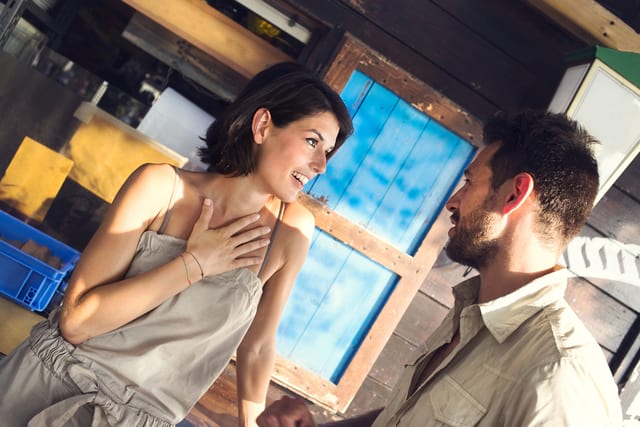 Scorpios want to be that special relationship in your life. They’re your ride or die and so they need to know that you are theirs.

They really need to be put on a pedestal. If they could have you swear an oath to always view them in a more reverent way than you view others they would. Scorpios need to know that you are theirs.

Imagine the guy in an old timey movie who just hears an insult about their partner and goes “Hey! That’s my wife you’re talking about!” and immediately takes that stand for his lady. That’s a Scorpio guy through and through. He views his relationship to you as existing outside of everyone else’s reality and so he wants to know you feel the same way.

Scorpios need to feel separate and above other people in your life. This is because they need love from you that is beyond the ordinary, as this feeds their desire for intensity.

One of the easiest ways to connect to a Scorpio is to make him the first one you tell when major events in your life transpire. Nothing tickles them pink faster than knowing that they are your go-to guy. Once again, they love knowing that the relationship between the two of you is unique and special and maddeningly real.

Another good way to connect with a Scorpio is to try things in the bedroom you have never done with others. This is that ultimate vulnerability and trust that he is looking for and since you have him in the bedroom anyways, why not try out your kinkiest fantasy with him?

Scorpios are at their peak when they are having sex. When you open up and let loose sexually with them it will get them thinking that maybe you are interesting enough to keep them stimulated outside of the bedroom too.

Read next: What To Do When Your Scorpio Man Is Being Jealous (For No Obvious Reason)

A Scorpio Man is Rarely Boring

They will frustrate you, pleasure you, and keep you guessing until they’re on their deathbed. But despite all of this, it is an unforgettable experience to be with a Scorpio and I think everyone should try being with one at least once… they’ll expose your limits and keep you on your toes forever.

Just remember that they need patience and time. But don’t worry because once he is yours, he is yours for the long haul.

Did you successfully turn your Scorpio fwb into a fully committed boyfriend? I’m dying to know how it went!

And now that you’ve got your Scorpio man, let’s see how much of a perfect match you are! Check out my compatibility quiz.