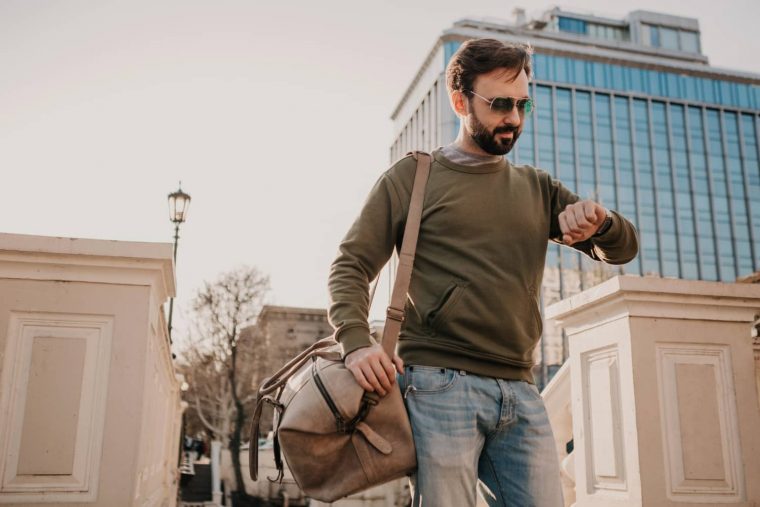 Wondering if your Scorpio crush – or ex has feelings for you, or of he still wants you? As secretive as these signals can be, there are some sure-fire signs that he hasn’t let go of you just yet. Once you see these signs, you can be certain that the love is there. Here’s how to tell:

Still in love with your Scorpio fella? Or are you just falling for one and wondering if he feels the same about you? Either way, it can be hard to tell because he’s just so darn secretive! These are not the type of guys to show their feelings easily!

This is where Astrology comes in handy. There are always ways to tell when a guy has feelings for you, according to his Star sign. It takes away the fuss and agony of worrying and gives you the opportunity to act and to know just how he feels.

1. He Keeps Playing Games With You 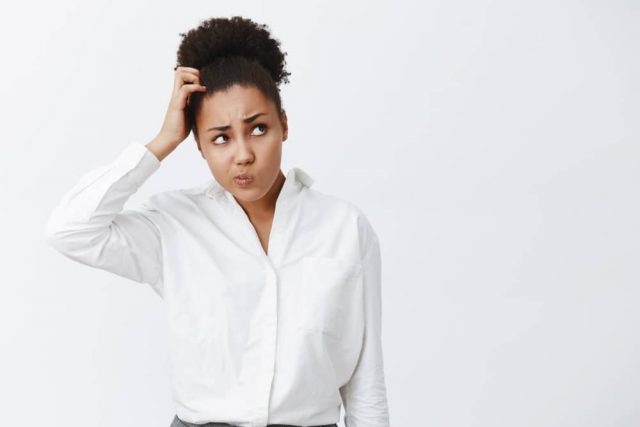 Scorpio men play games. Everyone knows that, but it can be infuriating, especially if you don’t know why he’s doing it. This sign often needs you to prove yourself, to test you to see if you are someone who can be trusted, loyal and faithful.

That’s why playing games is one of the strongest signs that he is falling for you, or still has feelings for you. He’s scared of being hurt and terrified of being betrayed. This is why he’s coming across in ways that seem manipulative, secretive or even toxic, at times.

Of course, you should never tolerate downright destructive behavior. It’s best to call him out on it, and show him that you mean business, that your feelings are serious for him. This will help him to trust you. Do away with the games, and get real.

It does mean you lay your heart on the line, however – are you ready for that?

2. He Becomes Vulnerable With You

When a Scorpio is really in love or has deep feelings for you, he will become vulnerable and sometimes, quite clingy and needy. However, it takes a great deal for him to get to that point, as this is a very scary space for him to be in, and usually comes out of desperation to keep you or fear of losing you.

Hence, if he is telling you about his true feelings, sharing his past with you, or sharing personal wounds with you, you can be sure that love is there. Even if you’ve broken up and he’s reaching out to you emotionally, it means that he still has those romantic feelings for you.

Now, is your choice as to what to do with this – do you want to try again – or not? 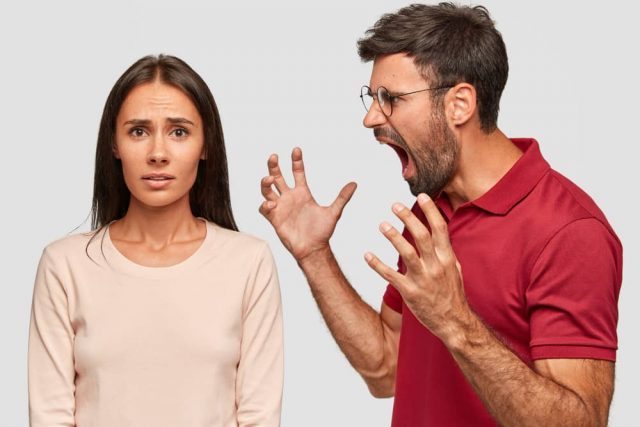 Another strange way to tell if your Scorpio fella (still) has feelings for you is when he creates drama. Yes, it’s annoying, and probably in some ways, a little childish. He likes to kick up a fuss, and pretend he wasn’t the one doing it.

Of course, if it’s toxic drama, you will have to walk away or call him out. Show him a better way of getting your attention. Whatever you do, never play into his drama games. That will just get messy!

4. He Finds Reasons To See You Or Speak To You

You can be sure that a Scorpio man still cares for you if he is finding any reason to contact you or see you. Whether that means coming to your house to collect his special sweater, or stopping by your work to collect a document, he’s definitely looking for reasons to see you!

This can be quite enduing, once you realize that it’s all just a ploy to have more of you. He may also just reach out by text and pretend to ask you about something practical – don’t be fooled! This is almost always a sign that he is still in love with you.

Is your Scorpio ex or love interest acting jealously? He’s probably in love with you, or still carrying the torch for you. It may seem very strange that he’s acting jealously about the new guy you’re seeing, because the truth is, who would be jealous unless they still wanted to be with you?

It’s not pretty, the jealousy – but if you know where it’s coming from, then you can find a way to not only tolerate it, but see this as a potential positive.

6. He Tells You His Secrets

Just as being vulnerable with you is a sign of his deeper feelings, sharing his secrets with you is also a sign that he’s in love with you, or still carrying feelings of closeness towards you. Scorpios do not share their secrets very easily at all, so this is a very important signal that he wants you in his life!

This may range from smaller secrets such as sharing his feelings about his boss with you over text one day, or telling you his dreams and hopes of the future over dinner. It may be a sudden revealing of emotion over a phone call, all in an attempt to draw closer to you.

This is almost a last resort with the Scorpio guy – he wouldn’t share his secrets unless he feels he can really trust you and that his games aren’t working. He has no choice but to become vulnerable, which is a very good thing indeed!

Read next: 5 Signs Your Scorpio Ex Does NOT Want You Back

One of the biggest signs that a Scorpio still carries feelings for you is when he just can’t let go of you. Whether that means always reaching out, playing games, acting jealously, posting pictures of the two of you online or still hanging out with your dad for a drink, he still wants you.

Even if he’s new in your life, that will show up as always wanting you around, trying to see you and not taking no for an answer. Scorpios, once they are interested in you, will stop at absolutely nothing to have you.

They are ruled by Mars, the planet of lust and desire, after all – and what a Scorpio wants, a Scorpio gets! Do you want him to hold onto you? If so, enjoy it and let yourself be pursued. Make him work for you a little bit – he does tend to like that!

But never, ever allow toxic behavior to take control, and back out if he starts acting anything like a stalker!

Are you interested to know more about the Scorpio guy? Check out my Scorpio man secrets website right here and find out what makes these mysterious men tick!