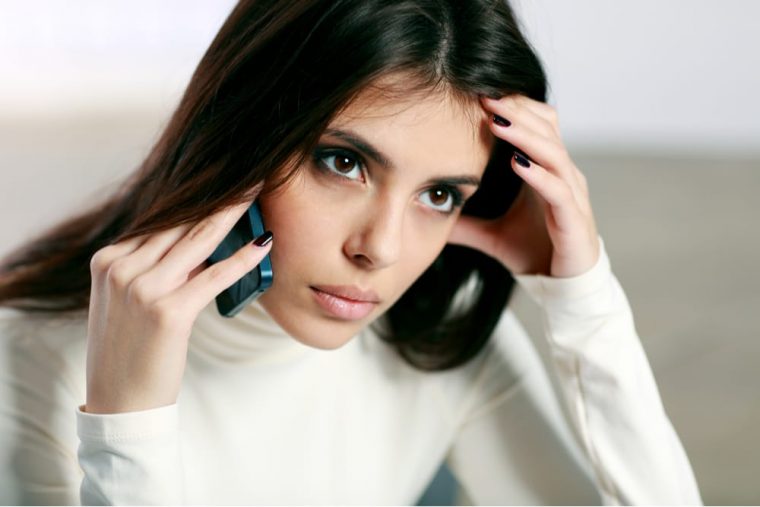 Wondering if your Scorpio ex wants to get back together? Most of us do long for that, and this mindset is the one most difficult thing to let go of. We may be unknowingly holding ourselves back from new love when we hold on so tight. Read on to find out when to let go.

Sometimes, we just need a bit of closure to let go of someone in our lives. And sometimes, recognizing we need that closure is very painful.

This can be even more intense when it comes to the Scorpio guy. This is a man that can have a powerful hold on you, even long after the relationship ends.

We may fool ourselves with the idea that he wants us back, reading into every old message or going over conversations in our heads. We might even be yearning for the idea of him, rather than the reality of the relationship. This is extremely common, and nothing to be ashamed of — but it’s crucial to realize when it’s time to let the dream go and move on.

Recognizing some of the signs he is done may be hard, but they will help you to get over him that much faster. In my experience as a relationship astrologer, I’ve come up with a list of the top signs a Scorpio man is truly finished.

But first, let’s take a look at how he’ll behave when he does still want you…

How Do You Know If a Scorpio Man Still Wants You?

He’s Still Vulnerable With You

If your Scorpio ex is being totally vulnerable with you — when he doesn’t have his defenses up — you’ll know for sure that he’s still in love with you.

When he’s baring his heart and soul, telling you of his emotions and allowing you to see his true feelings, he definitely is fighting for you, even if you two are seriously on the rocks.

If he closes up and pushes you away, he is withdrawing from the relationship emotionally. Try to always keep this in mind when you’re wondering how he feels about you.

He’s Fighting for You

If a Scorpio man is fighting for you and the relationship, you can be sure that he is still in love with you. He won’t go through the motions on this—he’ll only fight if he means it.

This might look like trying to improve himself or moderate his behavior or trying to be more adaptable to your needs.

Fighting for you means not fighting with you. When he’s making an effort to maintain harmony, you know that he’s really trying to make a big effort! If he’s giving up, then of course you’ll know that he’s not that interested anymore.

Because this is a “fixed” sign, Scorpio men can be stubborn and inflexible. This means that they hold onto who they are and often refuse to change at all. However, if he really wants you in his life, he’ll make a real effort to change.

5 Signs That a Scorpio Man Does NOT Want You Back 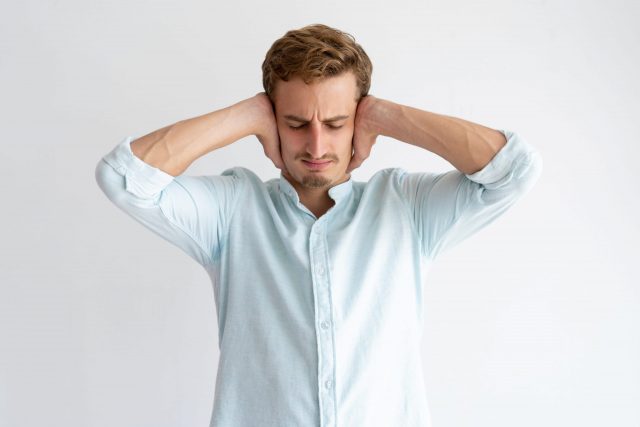 When a Scorpio man wants you in his life, he will stop at nothing to try and get you back, even if those efforts are misguided. Whether he’s reaching out or being openly vulnerable with you, he will make that concerted effort.

However, if he’s ignoring you, that means that, sadly, he’s moving on. This sign really struggles to let go, and one of the biggest signs that he is letting go is that he’s removed himself from your life.

After a breakup, it’s very common for Scorpio men to play games with your head and heart. Their dark side is extremely manipulative, and he may do this to get back at you or get you back in his life. Either way, this can be extremely toxic.

If he’s trying to mess with your head, you can be very sure that he’s not wanting you back in his life. In this case, perhaps you can breathe a much-needed sigh of relief! 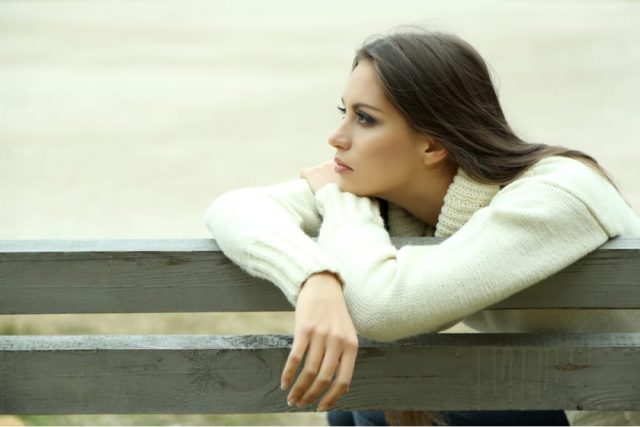 Scorpio men are all or nothing. They are total extremists, and for them, a relationship is very black and white. Either you’re together, or you’re practically strangers to each other.

In fact, after a breakup, a Scorpio man might make you feel as if you’ve never existed. This is difficult to accept, but it is probably for the best.

Cutting you out of his life means removing you from his profiles, deleting your pictures, no longer talking to your mom, and you not hearing from his family or friends anymore (because he has them all under his control).

For a while, you may feel lonely and alienated. But soon, you’ll see that this is helping you to move on and build your own life again.

Let’s face it, Scorpio is a very dramatic sign! You may even be very grateful that there’s a lack of drama now that things have ended.

If he’s not going out of his way to make more drama — that is, try and make you jealous, or manipulate you, spread stories about you — then you know, it’s over for good.

And isn’t it good to finally know that he’s no longer going to add any more toxicity to your life? No one has time for drama, least of all you — you have a whole life to start living again!

Read next: 5 Ways to Show a Scorpio Man You’re Serious (Without Seeming Needy)

Seeing your ex with someone new is always a blow to your heart. You may be asking yourself how he could move on so quickly after you or even whether or not he really loved you.

If he’s moved on too fast, it’s not love — it’s co-dependency or trying to run away from pain.

Try to remind yourself of this fact, lest you get totally caught up and try to make him jealous or create any other drama. Let the other woman deal with him from now on, and bring the focus back to yourself!

In fact, embrace this. This is the universe telling you that it’s safe to move on!

Have you had a painful breakup with a Scorpio man? What were some of the signs that he was no longer into you? I love hearing from you, my readers. Share your story or questions in the comment section. And don’t worry – you’ll stay completely anonymous!

If a Scorpio man fascinates you but you still don’t understand him, read more about this mysterious sign on my blog: