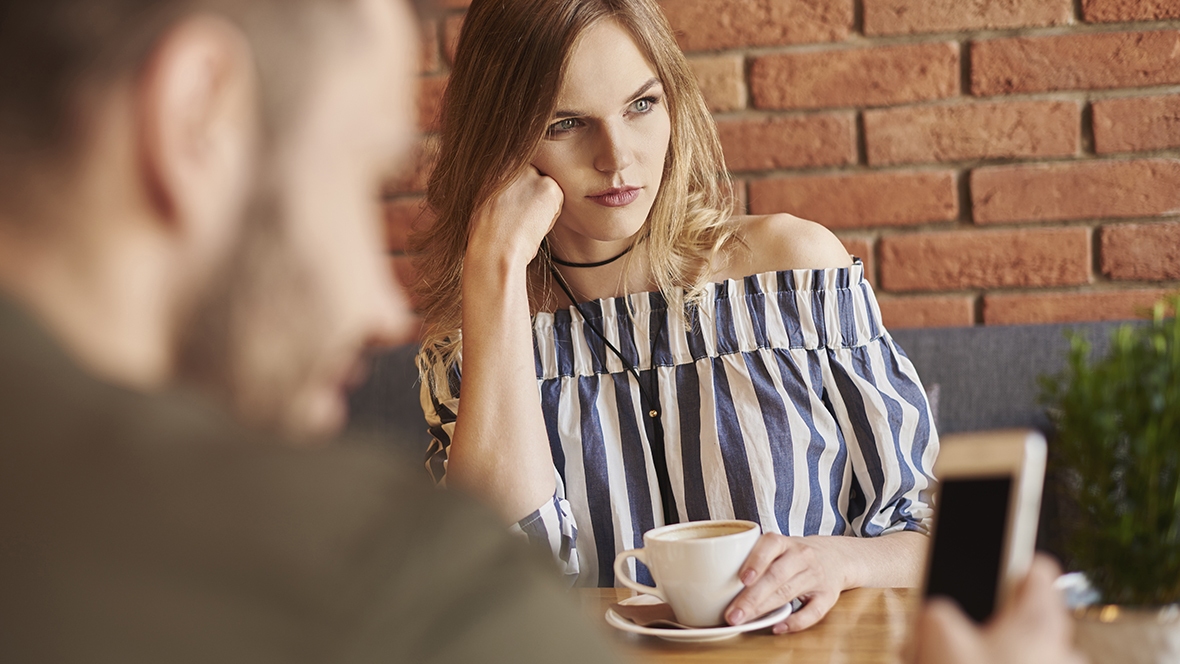 Scorpio Men: Why They Hate Being Compared to Other Men

Are you dating a Scorpio man and have made the fatal error of comparing him to an ex-boyfriend or to someone else that you think is awesome? He absolutely cannot fathom being compared to ANYONE.

Here is more that you need to know about why Scorpio men hate being compared to other men:

He Doesn’t Want To Know He Isn’t Perfect

While Scorpio men love to have the truth rather than be lied to. Telling him in some way that he isn’t perfect will actually seem more like criticism. If you’ve read my other article about pet peeves; you know this is a HUGE error.

He cannot and will not put up with criticism from his partner whatsoever. This is one of the buttons that if you push it; it could make him want to let you go or be very angry with you for a long while.

Many women have a tendency to compare their current guy with their ex-boyfriends or husbands. Scorpios take offense to this and don’t want to hear anything about it.

In fact, most men do not want to be compared with any ex’s any more than women want to be. So keep that in mind when you start thinking about these comparisons in your head.

If you’re the type to blurt stuff out; be careful! Try to think about things before you say them. The Scorpio man wants to think he’s the perfect guy for you and that you love him for all the wonderful qualities he possesses.

He Wants To Feel He’s Unique 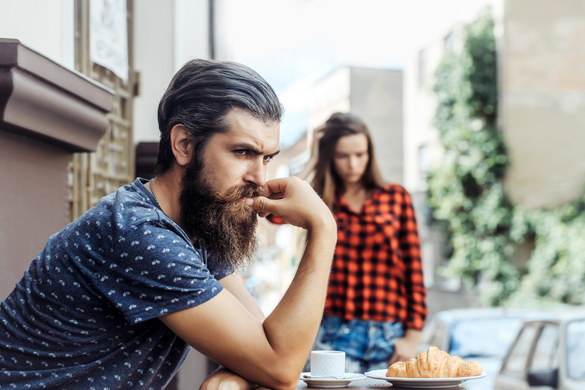 Scorpio men strive to be different than everyone else. They aspire to become unique and want to prove to you and everyone else that they will not do or say the same things that others do.

By thinking he’s like everyone else; he’ll become depressed. Take caution ladies, it’s really a matter of thinking things through before you say something to him. It’s going to be a lot of work, I get it.

However; allowing your Scorpio to believe he’s unique will help your relationship become much more enriched. He has an ego to contend with and that ego needs to be delicately handled.

Let him believe that he’s an original and there is no one else out there like him. Even if he does possess qualities you’ve seen in others, don’t let him know that. If you do, it will crush him.

Above all else, the Scorpio man is the jealous type. He doesn’t want to hear a thing about your ex’s or your other male friends. Comparing him with them will really piss him off.

Hands down; this is one of the worst things you can do with your Scorpio guy. If you can avoid it, don’t even talk about ex’s at all with him. It angers him to think about you having been with anyone else.

He may not admit this to you but it’s absolutely true. Picturing you having been with anyone else is a devastating blow to his ego. Even talking about your male friends and how cool they are; he’ll not be happy about it.

Most Scorpio men will not even be comfortable with you having male friends let alone talking about their personal lives to him. This is a faux pas and you really want to avoid it at all costs.

There are certain topics that should always be avoided with the Scorpio man and talking about your past lovers, male friends, or even male family members may set him off.

He won’t be jealous of the family members but he will not appreciate being compared to anyone at all… ever.

Other Important Things To Keep In Mind 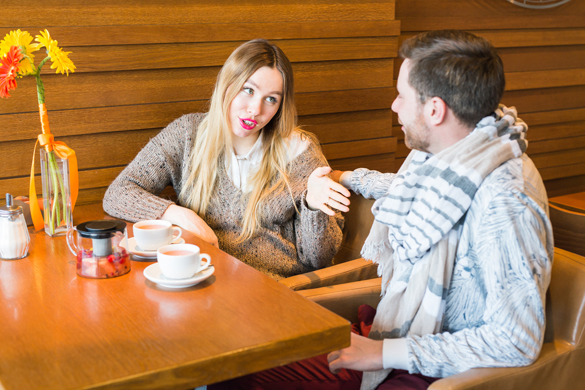 Try to avoid any sentences that start out as though you’re about to compare him with someone. If you catch yourself quick enough, you can play it off and say “never mind, it’s not important”.

He’ll probably believe that and won’t grill you about what you were going to say. Just remember the important things here. He doesn’t like to be compared as he feels he is an original, he’s your ONLY man, and he does not want to hear about anyone else.

Be really careful in bed too. If you accidentally utter someone else’s name, this could actually cause it to be a “game over” scenario. That’s the last thing you want. When you’re with a Scorpio man; you have to always be on your toes.

Once you’ve been with him long enough; it becomes a habit to avoid certain topics and so it won’t take so much effort. If you should happen to make one of the mistakes I’ve mentioned; do not be surprised if he becomes cold toward you.

Naturally, if he becomes cold; he may be trying to find a way to end things with you. It depends on the severity of what or who you compared him with. Hopefully, you’ve not made the grave error of comparing him to an ex.

It would seem that ex-boyfriends or husbands are the most offensive by comparison. I think that most people feel this way but Scorpio men hate being compared to other men.

This man truly feels he is original and that you will never find another man out there like him. While you’re dating; you should probably go ahead and let him believe that is true.

If you burst his bubble; he’ll either be hurt, angry, or will decide that you don’t appreciate his unique talents and thus end up dumping you. I’m sure that’s not what you want to happen.

So if you really care about your Scorpio man, give him this gift by never ever comparing him to anyone else or bringing up dirty secrets from your past about other men. Click here to learn how deep the Scorpio man really is.

I hope this helps you gain clarity on how to avoid a really uncomfortable situation with this sensual man.

Do you think Scorpio men hate being compared to other men?