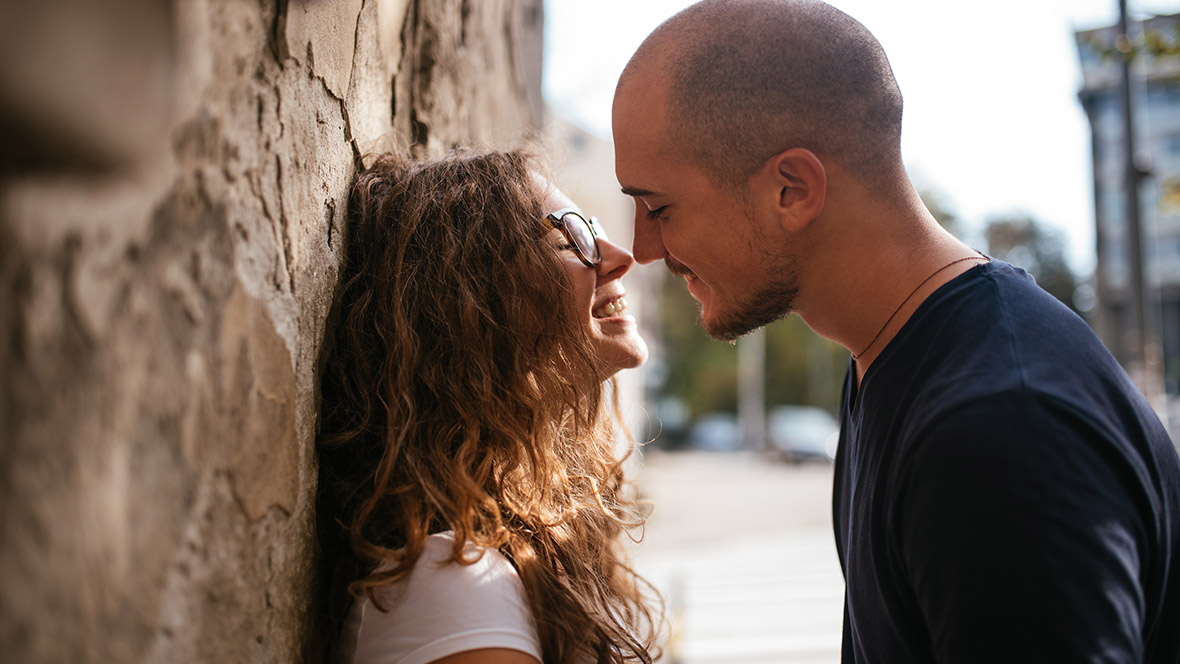 What Is It Like To Date A Scorpio Man? 5 Things To Look For

Do you find yourself really passionate or drawn to a Scorpio guy but want to know more about what he may be like to date?

To consider your options, here are some possible helpful tips on what’s it like to date a Scorpio man.

When you date a Scorpio man, you pretty much have to keep reassuring him and reminding him that you are loyal to him and him alone. He has likely led a life of hurt which helped him build walls.

Even the younger Scorpios have a tendency to put walls up even if they haven’t yet been hurt. They just naturally have a distrust for most people. Proving to him that he is the only one will be what he needs.

Always being there for him when he needs you will assure him of your solidarity with him and the relationship for the future. Don’t give him any reason to feel suspicious with you.

If he starts to feel that way, there is a good chance that at some point he will call it off. Always be truthful with him and he’ll reward you with his own loyalty and lasting love.

2. He Likes to Keep Busy 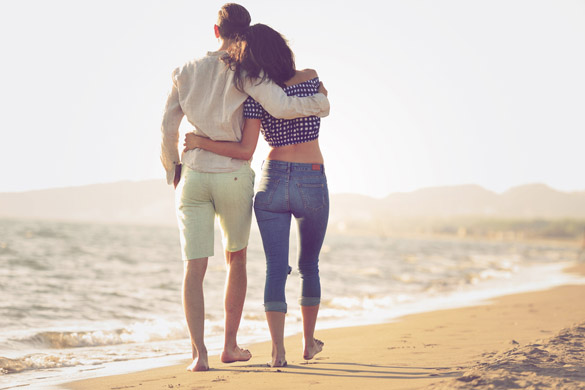 Scorpio men like to stay busy and will want to be with a woman who is equally as driven as he is. He isn’t into lazy women that want to do nothing more than lay around on the couch all the time.

For him to stay motivated, he needs a motivated partner. Together you can create a wonderful future that is filled with success and happiness. Determination by your Scorpio man will help you both stay motivated.

Know that no matter what may happen to him or to you both; he will work hard to bounce back from it. So even when there are hard times; as long as you stand by his side both of you CAN make it work.

Let him take the lead on some things. It’ll make things feel more fair and worthwhile for you both. Take turns if you can. He wants to feel like the man in the relationship.

3. The Truth about Him

The Scorpio man absolutely NEEDS the truth from you. While sometimes his answers may seem sketchy, he requires that you tell him the truth at all times. This seems contradictory, I know.

However, by you telling him like it is, he may feel inspired to also be honest with you. This helps build a foundation for the trust which is imperative for a successful future together.

If he does ever catch you in a lie, he’ll likely not be able to forgive you. Every case is different and it will depend on what type of lie you told him or how serious he takes it.

It’s best just to go ahead and be honest. Even during the times that he doesn’t like what you say; it’s best for him to be temporarily upset rather than feeling betrayed. That would send him in a tailspin of mistrust.

So while it may feel uncomfortable telling him what you feel, it will be better for you in the long run by practicing integrity and giving it to him the way it is.

Scorpio men are notorious for being jealous in relationships. This has to do with the mistrust he naturally has for most people. Even if he trusts you; he doesn’t trust others.

This could be a bit dicey if you have male friends. He’d have to really get to know them to make sure that they’re not going to steal you away from him. Even then; he’ll still look at them sideways.

Remember he has a hard time with trust and as such, he’s not going to be happy sharing you with any man at all. If you want things to last with him; you may have to consider the possibility of giving up your male friends.

Try first to acclimate him to them and see how things go from there. If not, you’ll have to cope with only being friends with women or just your Scorpio guy by himself. 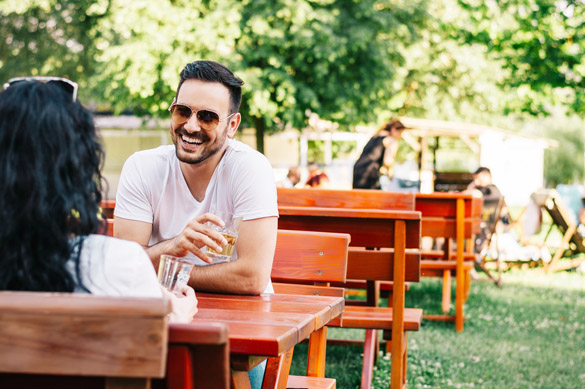 The Scorpio guy will require lots of attention from his lady love. He needs reassurance and understanding. He’s difficult at times, mistrusting, secretive, and even sometimes sketchy.

However, once he gets close enough to you; he’ll open up more and some of these things will dull down. If you’re the type of woman that needs to be in control, he may not be right for you.

He’s very dominant and likes to be the one that is controlling most things between you. If you let him at least think he has control, he’ll treat you like his Queen.

The Scorpio man is a bit complicated but is very passionate when he’s in love. He’ll stop at nothing to make sure that his woman is very well taken care of and shown how important she is.

He wants lots of love and tenderness from the woman he loves. So give him lots of kisses, hugs, and loving words. He’ll carry this with him and be happy to return the favor.

Remember that the Scorpio man seems a bit complicated as he’s hard to get through to. However, if you’re able to win his heart, you must be doing something right.

Take it to heart that he’s chosen you as his life partner. It’s always the best idea to learn as much about your particular Scorpio guy as you can so that you know what his needs are.

Hopefully, this gives you a preview of what you may have ahead of you by dating a Scorpio guy.

What was your date with a Scorpio man like? Click here to learn more interesting things about the Scorpio man.