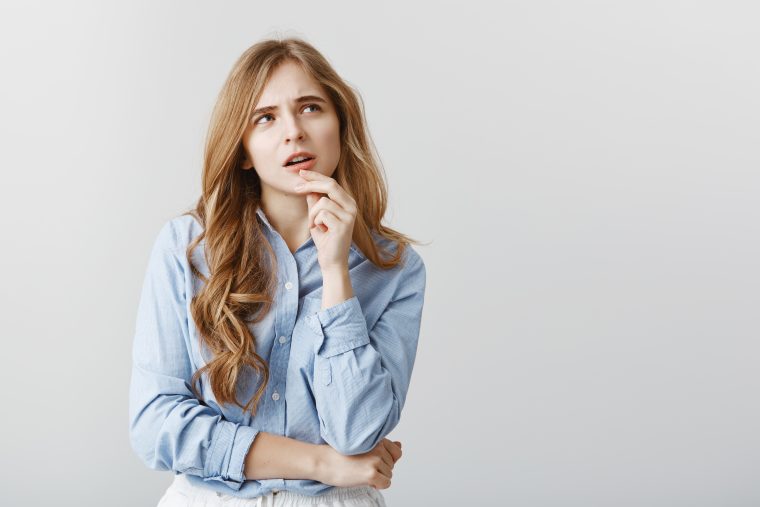 If you’re starting to date a Scorpio man, it can be difficult to know if this mysterious guy is someone you can rely on or if you should be very careful with him. I can help you out with this dilemma!

Scorpio men can indeed keep secrets, but that doesn’t mean that they are dishonest. You might want to keep reading to learn more about whether you should trust a Scorpio man or not and how to tell by his character.

Getting To Know Him Better 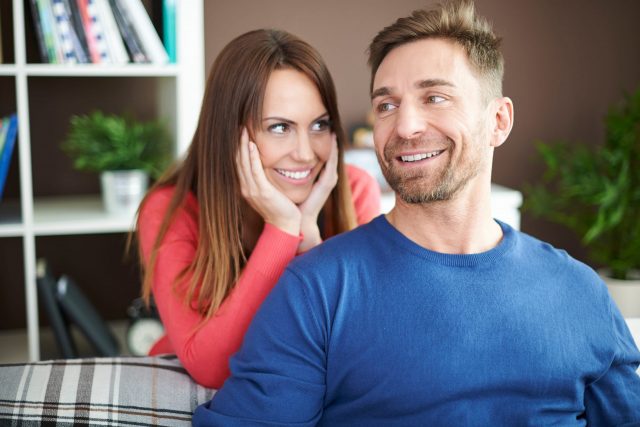 No one Scorpio man is going to be exactly like another. They’re all very colorful and unpredictable. They are all mysterious in their own ways and so it can sometimes be hard to read them.

The thing you must keep in mind is that it does take a lot of time, care, and patience to get to know a Scorpio man. Trust isn’t something you can take or demand overnight.

A Scorpio isn’t fast to open up and tell you his secrets. You will have to get him to see that he can trust you before he will show you why he is trustworthy to you.

What I can tell you is that he is either black or white with his actions. That means that there is no grey area with him. Either he’s extremely trustworthy or he’s the exact opposite.

There isn’t usually a grey area with the Scorpio man but you won’t find out for sure without having given him some time to show you who he really is. You’re not going to know him instantly.

Do yourself a favor and take your time. Take it slow, don’t try to hurry a relationship, and don’t try to push for commitment. Let life take its course and you’ll be able to observe him and get to know his personality.

Liar Or Not A Liar?

Yes, there are some Scorpio men that are untrustworthy, but there are also other signs that can be pegged that way. But it’s really nothing to do with their Zodiac, it has more to do with how they grew up and what their values are.

This can be said for anyone, really. A Scorpio man is known not to commit until he feels absolutely secure with someone enough to trust them and open up to them. That will normally take some time and patience.

The Scorpio man is methodical in his relationships. If you catch him lying about small things early on then he may not be someone you can trust with your heart. If he can lie, then he may lie about bigger things.

It’s time to watch for flags if he lies about small things. If you see him lying about big things or over exaggerating with other people he talks to, then perhaps he’s someone that you have to keep an eye on.

If he’s typically rather truthful and other people do trust him, then he’s likely someone who you will be able to feel safe with your heart. When he starts to open up to you about his own personal life, which may be when you can trust him.

The Scorpio men that do lie have probably done it all their lives, have been in relationships before that failed, and he may even be a cheater. Again, this can go that way for any sign in the Zodiac.

The thing about the Scorpio man is that he’s fantastic at manipulation when he needs to or when he feels he has to. That’s not always a good thing either, especially if it’s with you.

Watch for this seedy behavior. If you aren’t seeing it then you’re probably in the clear and your Scorpio man can be trusted. Then you’ll have smooth sailing for the future.

Any Transparency With Scorpio Man?

If you’ve reached the level of trust that should be there with him then yes, you will be able to see through him. He is one that will wear his heart on his sleeve once he’s open with someone.

If he cannot do this or he looks off to the side then something is definitely going on that you won’t like. He may be keeping a secret or not telling the truth.

His physical demeanor will give him away every single time, if you pay attention to it. Ask him straight out what your question is and see how he physically responds.

If he isn’t looking you in the eye with honesty, then you know he isn’t being forthright and you can call him on it. To talk to you is one thing, but when he cannot do so in an honest way, then it’s hard to trust him.

If he is looking you in the eye and being honest then there is no reason you shouldn’t trust what he tells you. Try not to be paranoid or afraid of what he’s doing if he’s able to be truthful.

He isn’t a superficial type of person and won’t be that way with you. He will be real when he feels he trusts you. If he, at some point, starts accusing you of doing things that you’re not doing but he may be, then it may be time to demand truth.

Again, if he cannot do that then you know you cannot trust him with your relationship and you may want to move on.

Too Quiet, Is There A Reason? 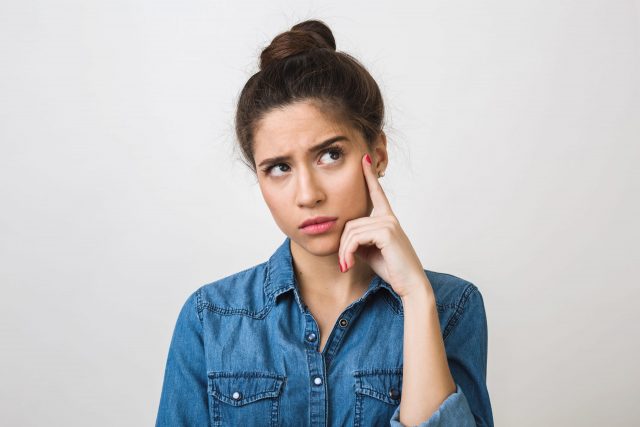 Sometimes to avoid being busted, he will just not talk. He’ll go silent, as to not let any information leak or so that he doesn’t have to try to lie to you. He should always be alright with talking to you.

This is especially true when you want to ask him about something or someone. Silence means he doesn’t want you upset and doesn’t want to get himself busted. Watch out for these types.

They are normally the ones that are in fact not only lying, but cheating as well. These are the ones you’ll want to steer clear of or walk away from. These are very clear signs that he’s not being truthful with you.

Sometimes when a Scorpio is angry, he does the silent treatment as well as even some form of revenge. Though if it’s a once in a blue moon situation, I wouldn’t worry too much.

If you two are arguing more than you should be, watch out. A Scorpio likes to sting those that offend or hurt him or who make him angry. He sees it as a form of betrayal.

Now, if you two hardly ever argue and he goes silent, watch out. Something is up and you had better watch out for other red flags. He may be up to something or is already doing something behind your back.

This is when you’d circle back to the method I mentioned to you about asking him a question and watching his physical response to you. That way you’ll know if he’s being honest or not.

Each Scorpio man is going to be different, and there is no way I can tell you that your guy is someone you can trust or not. This is something you’ll have to discover by observation.

I do hope these things I’ve shared with you will be able to help you figure out whether or not your Scorpio guy is someone you can rely on or if he’s someone you should ditch and move on from.

Use common sense, use your intuition, and watch for red flags. You know what they are now and as a woman, you should already just “know” on some level. Pay attention to that and listen to it.

Watch for things like him hiding his cell phone when you’re around, not letting you use his phone for any reason, being secretive online, hiding your relationship on social media, etc.

These are things that can trigger mistrust or his need to “hide” things. Keeping you hidden means he doesn’t want other women to know about you. He wants people to think he’s still single.

Keep your wits about you and make sure you find a trustworthy Scorpio man. Yes, they are out there and not as few as you would think. The right ones will dedicate his life to you.

By the way, did you know that the sweet like candy and sexy soft spoken Matthew McConaughey is a Scorpio? Oh yes he is. Not really too shocking as he is super sexy and desirable as Scorpio men tend to be.

Did you find out your Scorpio man was a liar? Tell me how you found out and what signs he gave off. I’d love to know about your experience.

And if you’re dying to know more about this mysterious Scorpio man, find out more here in my book: Scorpio Man Secrets.