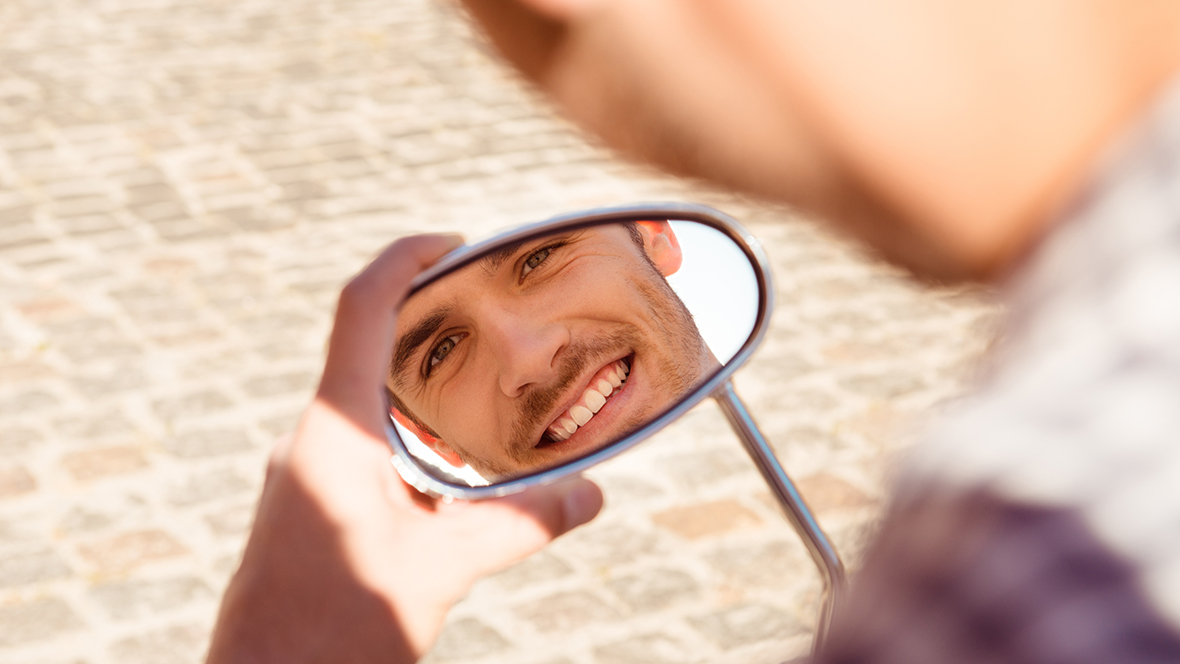 Is It Possible To Get a Scorpio Man To Change His Mind?

Are you having power struggles with your stubborn Scorpio man and need some help to work at getting him to change his mind?

It IS possible to get a Scorpio man to change his mind, and I’ll reveal to you in this article how you can work the right angles.

It Has To Be His Idea

Scorpio men do not like to be told what to do. They also don’t like being told that the way they’re doing something is wrong. He may not want suggestions on how to do things better.

If you find you’re bumping heads trying to get him to change his mind about the color you should paint the living room or what type of car to buy, you’re in for a challenge!

Once he’s made up his mind, it’s hard to get him to see things differently but it’s not impossible. The first thing to keep in mind is that you’ve got to make him in some way think that it’s his idea when you make a suggestion. Doing this might get a Scorpio man to change his mind.

This does require a bit of manipulation. I won’t lie to you about this but it’s harmless and it will help you to get him to stop being such a hard ass about everything.

How do you convince him it’s his idea? An example would be that you think beige would be a better paint color for the living room walls as opposed to the pea green he wants.

You’ll gently say that beige is a nice highlight for the home and that you could have sworn you heard him suggest this before. Then give the reasons why that color would be amazing. All the while saying “don’t you remember telling me this?”

You can also say “we looked at this before and you liked it, remember?” The more you plant that seed at some point he’s going to wake up and say “I totally think beige is a better fit, let’s do that” See how that works? This might do the trick for the Scorpio man to change his mind. 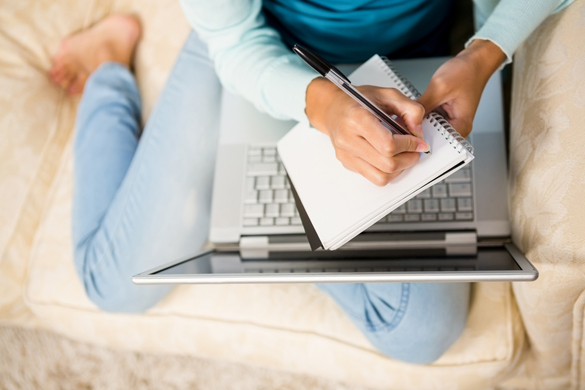 If you’re trying to plead your case about why you should stop eating beef and switch to chicken or fish, there is nothing like scientific information that supports your theory.

Make a list of the pros of eating chicken versus the cons of eating beef. It doesn’t matter if it’s about this topic of what type of toothpaste to buy. If you present him with a list of pros and cons; he is forced to consider the option.

It may work and it may not work but if you’ve presented your case thoroughly, he may actually consider changing his mind. It works this way with buying a car, a house, etc.

Whatever the topic may be; he doesn’t mind you standing up for what you believe in, if you can present proof or sound reason, he’ll listen to what you have to say a whole lot better.

Teach Him to Be Open-Minded

If you yourself are open-minded much of the time, you’ll want him to extend you the same type of courtesy. Just as I mentioned before, you’ll want to show him both sides of the argument.

Show him that being more open to new ideas and goals will actually help him succeed better than stick to his rigid format. Show him the path to success that is paved with being able to accept new ideas and prospects.

You can especially show him this where business is concerned. If you know he’s trying to be the CEO of a company, show him where he can improve his skills if he were to open up to a new way of thinking.

As long as you’re giving him sound logical advice; he’s more likely to listen to you that if you’re nagging. He isn’t one to be told what to do and so if you approach it like a life coach; he’ll consider what you’re suggesting.

The more you get him to see that change isn’t always bad; the more he’ll begin to trust and can remain receptive to new ideas and plans in his life as long as he believes it will lead to success. 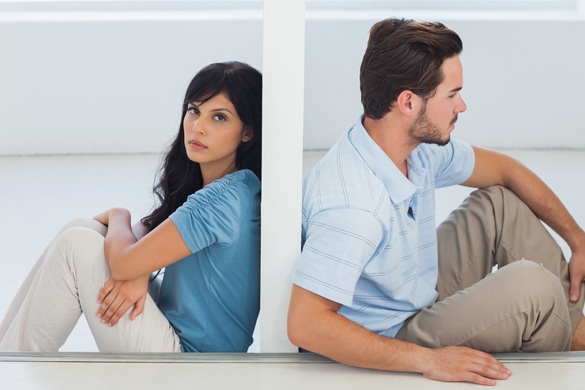 If you’re trying to get him to change his mind about breaking up; this may be a bit more difficult. You’ll want to take the same approach as I’ve mentioned already. However; you’re going to have to be tactful.

In other words, you’re going to have to do your best to present him with evidence as to why he should give the relationship another chance. You can try a pros and cons list and show him that the pros outweigh the negatives.

Don’t try to push him too hard with it though because if you do, he’ll run from you and you’ll never hear from him again. Just present this to him at the time he’s trying to break it off so that he has something to think about. This can make a Scorpio man to change his mind.

Then you’ll have to back off and give him time to process what you’ve said and what you believe. If he truly loves you enough or cares; he’ll come back around and talk to you about it.

He may even consider staying together but there is never any guarantee with a Scorpio man. He’s a hot lit fuse and if he really believes that he is right and you are in the wrong,  he’s pretty much done.

Again, give him the spiel of how it’s better to stay together than break up and maybe he’ll give it serious thought before he completely gives up and walks away from you.

I know Scorpio men can seem really harsh but they’re just protecting themselves. Click here to learn more about the Scorpio man’s nature and more!

Hopefully, this will help you to ascertain the information you need to get your Scorpio man to stop being so stubborn and closed off.

What do you think? Can you get a Scorpio man to change his mind?

One thought on “Is It Possible To Get a Scorpio Man To Change His Mind?”