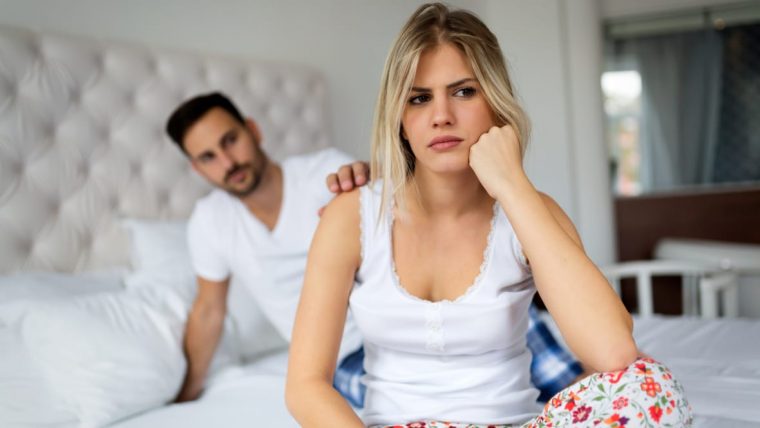 The 7 Worst Things About Dating A Scorpio Man

We all know that Scorpio is the sexiest sign in the Zodiac, right? It’s hard to resist the pull of the Scorpio fella, and we may feel helpless sin his seductive clutches! But what are some of the worst things about dating this mysterious and powerful man? He does have his dark side, so we will see…

As amazing and sexy as the Scorpio guy can be, he has a well-deserved reputation for being some of the most toxic signs in the Zodiac. He can either be the snake – or he can be the majestic phoenix. It all depends on how evolved and aware he is.

In fact, some Scorpio guys are downright fluffy and cuddly, as well as loyal, sweet and sensitive. But what if you get a bad apple? What if you want to look back and see the truth about that Scorpio fella you dated and can’t seem to recover from?

Whether you are looking to get over him, or just know more about his shadow side, I have some insights for you! In my years as a Relationship Astrologer, I have seen all sides to the Scorpio – the good and the bad.

One thing that they all have in common is this allure they hold. Most women can resist it, so it can help to remind yourself that he’s just human.

Remember, this list is not to “shame” anyone, and simply serves as a realistic look at what flaws this sign has, so that to know what you are going into – or where you came from.

The 7 Worst Things About Dating A Scorpio Man

1. He Can Be Very Possessive

You’d better be able to turn your flirt off forever, ladies. Because if you even hint at making eyes with another man, your Scorpio fella will come down on you like a vengeful angel and let you know very quickly where he stands!

He does not tolerate anyone else near “his” woman. This is because he has such an intense fear of being betrayed – and it’s probably happened in his past. They say that you often cause the thing you fear most which can be a tragic pattern in the Scorpio’s life.

If he is someone you really care about, try your best to tolerate this side of him and try to remind yourself where it’s coming from. 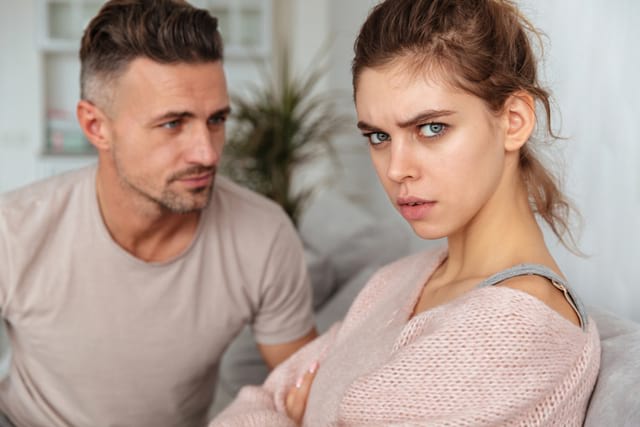 Obsession isn’t always a bad thing. In fact, it can be rather flattering to have the Scorpio man so gaga about you, right? He may even come across as somewhat too much at times, being obsessed with your relationship and how you behave in it.

The other quality that goes with his obsessive behavior, is the tendency to be compulsive. Whether it’s for something good, or something destructive, he can be magnetically drawn to doing something (such as checking up on you) over and over again, even if it’s not the most attractive behavior.

Trust me ladies, he doesn’t like this quality about himself, and he really struggles to control it. It’s only when he feels really safe that he can relax his guard and feel secure inside of your relationship – and stops acting this way. 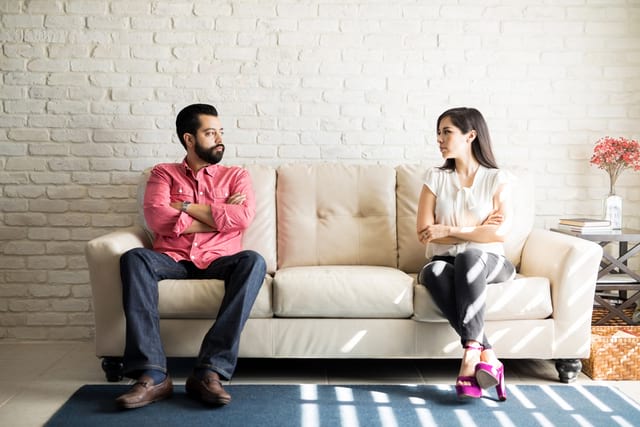 Watch out girls! This quality can be a real problem at times, and you may not even realize it’s happening. The chances are, he may not realize it either. For example, you could break up with him, and then he somehow promises to change and wins you back, over and over again.

Somehow, you fall for his manipulations, and it can become toxic. This is a more extreme example, a milder example for the less unevolved Scorpio guy is, for example, manipulating you into sharing your secrets when you weren’t in that space just yet. He’s sneaky like that, so be on your guard!

Just remember that manipulation is often a way of not knowing how we can ask for our needs clearly. It’s not always malicious, and you can learn to grow out of it, together.

4. He Needs To Be The One In Control

Are you flexible? Good, you’ll need to be, and not just when it comes to the bedroom! Scorpio men are the ones in control, so you’d best resign yourself to the fact that he will lead. Often, men taking control is really sexy – and it can be, with him.

However, when it’s taking control of you, your actions, your pastimes, your desires, then it can become a real problem and an annoying trait. Just don’t give in, ladies – let him know you will never be controlled, and he should cool down (but don’t let him manipulate you!).

Ever played games with a guy? If not, get ready. This is one man that is the master of games in love, testing you to see how committee you are, how much you want him, how ready you are to get intimate with you, emotionally and physically.

This falls under the umbrella of feeling like he can’t always be clear with his desires. He often feels like he has to go “around” them to get his needs satisfied. Most of all, he struggles to open up and vulnerability communicate his desires to you.

He secretly really wants to live happily ever after. But you need to be the one to fall first, ladies. 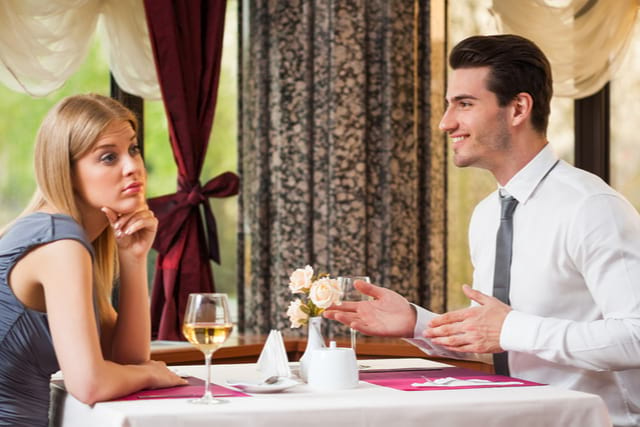 Like a Scorpion in the wild, this man has a sting to him. if he is hurt, rejected or pushed away (even in the very smallest of ways), he will come back with a vengeance. For example, if you have to cancel plans because of a work issue at the last minute, then he may get a little ugly.

Or, if you tell him about your exes, he may get jealous and push you away with his hurtful ways. As sensitive as this fella can be, he also knows where it hurts the most.

My advice? Never, ever cross a Scorpio, and try your best to never hurt him. if you think you have, rather ask him how you can make amends. Then you can pen up a space for true connection rather than a war.

Scorpio is what’s known as a “fixed” sign in astrology. Fixed signs, including Scorpio, Taurus, Aquarius and Leo, are all remarkably stubborn. They’re committed, yes, but they can be infuriatingly inflexible!

This means that he is going to get his way, most of the time. And he is going to expect you to comply, whether it’s choosing a restaurant that he likes, or a date night he would prefer. Things go at his pace, not a second faster or slower.

You could see all of this as someone who is consistent, so it’s not all bad! There are few men out there who can be as unshakable in their convictions as the fixed signs.

Are there any extra flaws about the Scorpio man you want to share? I’d love to hear from you, so please go ahead and share your story below. It’ll stay anonymous, of course!

For more on what the Scorpio guy is like and how to attract him, check out my Scorpio Man Secrets right here.