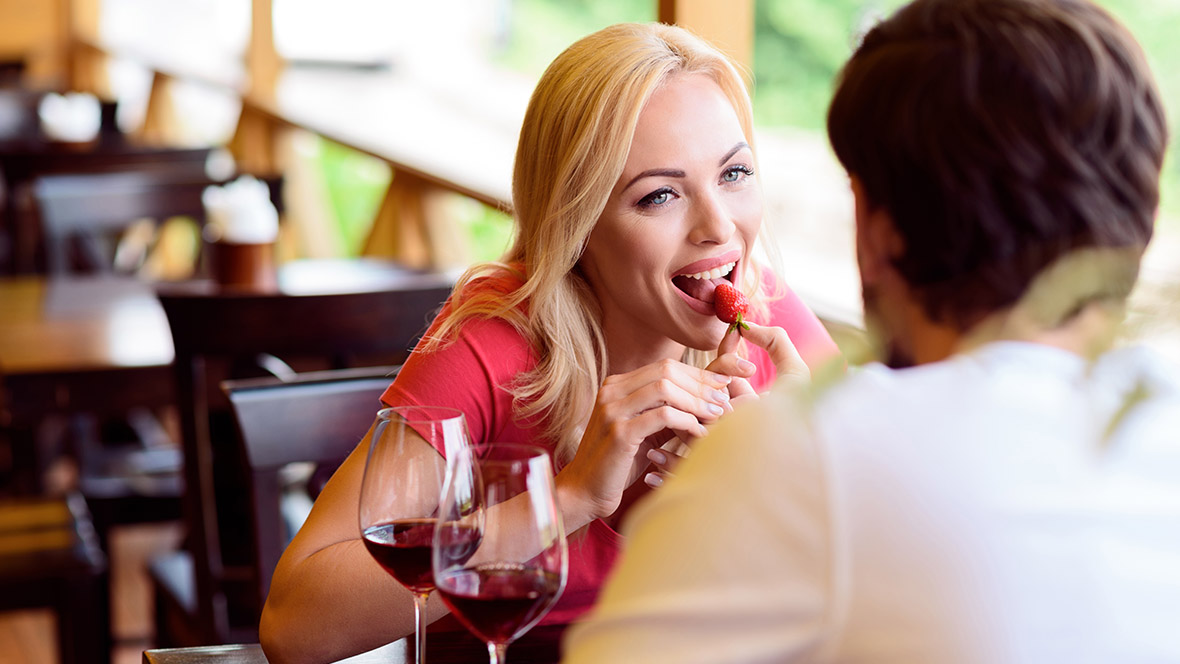 What is it about the Scorpio man that draws ladies in so easily? Why do they always seem to draw a crowd when they go out? What do they possess that makes women want so to drop their panties?

Here are some of the top reasons Scorpio men are so steamy:

Scorpio men are born with this instant animal magnetic charm. It’s not something they develop, they are just naturally blessed. This allows them to easily draw people into them.

They don’t even have to put in any effort, people just automatically want to come to them and follow them. For the opposite sex, this makes you notice them more than any other sign.

You notice how naturally beautiful they are. Their eyes tell a tale that even they are not aware of much of the time. This magical pull happens and you cannot help but be sucked into their vortex.

This applies to all Scorpios. There is just something about them that cannot really be put into words. They command attention even when they think they do not. For them, it’s just who they are.

They are extra charge with sexual energy as well. You can feel it oozing off of them. This is what makes you want to mate with them. It may not make sense and they may not even be what you’re looking for but they cannot be ignored.

These are the most mysterious men of the Zodiac by far. Do you think Virgos are confusing? No, it is the Scorpio that is the most confusing of all. He is an enigma for sure.

He is a huge flirt but he is only loyal to few. That’s not to say he is a big cheater. That just simply means he flirts but only commits to those he deems worthy. He has his integrity to contend with.

After talking with him; you cannot seem to help yourself but to develop these feelings for him. His eyes are showing you enough of his soul to make you quiver in your socks.

When this happens; he has you locked in. However, you better make sure that he’s into you. Otherwise, you could end up heartbroken. Scorpio men are very clear in what they want.

In the event he isn’t sure of what he wants, he’s likely either dealing with a world of hurt from someone before you or he just isn’t sure you’re the one he wants to be within the future.

You’ll have to be patient with this guy as he could bring you some major frustration when he’s in the throes of trying to figure out what it is that he wants to do regarding your relationship.

He takes a while to make what he perceives is the right choice for him. If you truly care for him; you’ll allow him to have that choice. If you pressure him; he’ll run from you then you’ll lose him.

3. Mars and Pluto Helping Him

These two aggressive planets may be a portion of the magnetism I mentioned before. Mars goes after what it wants, always. Pluto is a giant magnet more or less. Combine the two and you have a powerful force.

The Scorpio man will use these talents flawlessly. He typically ends up getting exactly what he wants in one form or another. He isn’t immune to heartbreak though and so when it gets him, he really suffers deeply.

He will build up walls that are seemingly impossible to penetrate or tear down. It will take a woman with a heart of gold and patience of a saint to get the Scorpio man to let her in and let her help him heal.

The Scorpio man is emotionally driven in all that he does. Mars also does this which is why he is so passionate in his life whether it’s regarding money, career, finances, or family, he’s all in once he’s in.

4. He is Intelligent, Charming, and Complicated

The Scorpio man’s complicated side is what draws in that much more sex appeal for ladies that like to unravel a good mystery. His confidence is quite a turn on as well. What woman doesn’t like a guy who is sure he can do what he says he can?

His protective and loving nature will turn you on if nothing else will. This guy is the total package. He may have some shortcomings that confuse the heck out of you at times but other than that; he’s got it all.

When he talks about certain things he’s well versed in, you can absolutely believe what he says. He’s not one for blowing smoke up anyone’s rear ends. He likes to tell it is much like Sagittarius and Virgo.

He will charm the pants off of you (literally) if allowed to. It’s what he excels at and he will not hold back if you are the woman he has his eyes on. Be prepared to be wooed and showed the romance you’ve never had before. 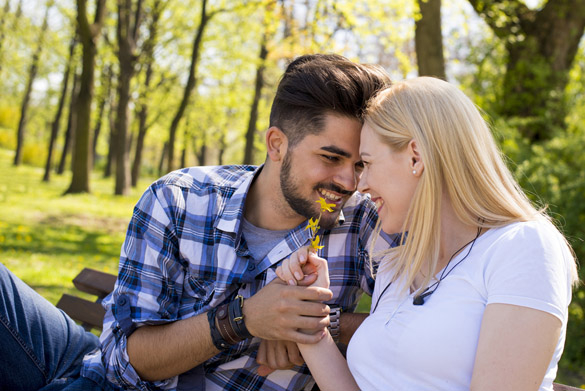 Once a Scorpio man wins your heart, you can expect to feel very well protected and loved. He will make you seem as though you are the only woman in the whole world.

He’s one that will not be eyeballing other women in your presence. If he does look, you’d never know it. He’s amazing at focusing all his attention on you with laser point precision.

If you are lucky enough to get this guy to fall in love with you; do be gentle and again, have patience with him. He can be testy and emotional sometimes but if you get to know this about him; you’ll “get him” far better.

I know he can be tough sometimes but hang in there ladies! He’s worth it! I do hope that this article helps you.

Do you know why women find Scorpio men so irresistible? Click here to find out more about Scorpio men in general.