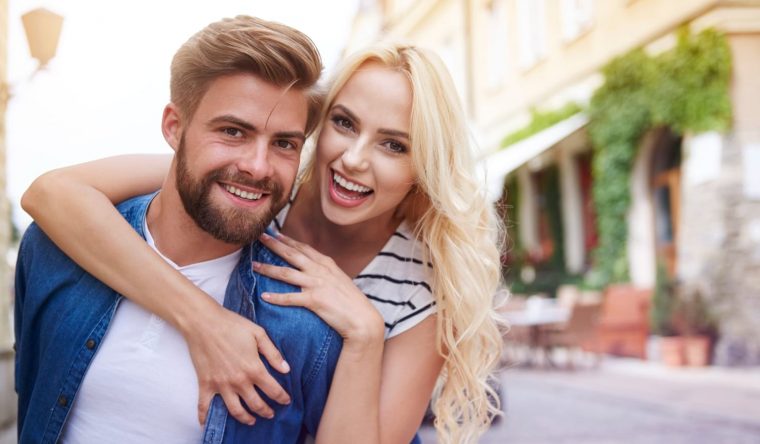 How To Develop A Strong Emotional Connection With Your Scorpio Man

If you’re dating a Scorpio, you know that emotional connection is a hot topic with them and one that should never be undersold! Are you wondering how to get closer to your Scorpio? How can you free him to open up more? And how do you maintain an emotional connection with a Scorpio man for the long term?

As a Relationship Astrologer, I can say that indulging a Scorpio’s emotional needs is one of the most thrilling things that someone can do in a relationship. There are so many intense and delicious ways to grow an emotional connection with a Scorpio!

Read on to find all of my proven ways to build and emotional connection with a Scorpio!

The Scorpio is one that will not settle for a shallow relationship. If there are issues floating around under the surface then they’re going to address that eventually. In fact, once they sense an issue, they are probably waiting for a chance to discuss that with you.

This isn’t because they want to pick fights, rather, they want to purge any underlying issues. A Scorpio is like a volcano, and whatever is inside of him will erupt eventually. But where the ashes fall the ground is nourished and ready for regrowth. This is life with the Scorpio… explosions and rebirths!

The Scorpio needs an ‘explosion’ where his inner thoughts are totally out in the open, especially in relationships. Don’t take this as a bad thing though! Start worrying when he doesn’t address the underlying issues in the relationship. That’s the sign that the Scorpio has given up.

Engage in the hard talks in order to keep the Scorpio feeling emotionally satisfied and engaged. He’s going to appreciate purging the old energy with you to make room for something amazing to bloom between you!

Be Consumed By The Scorpio 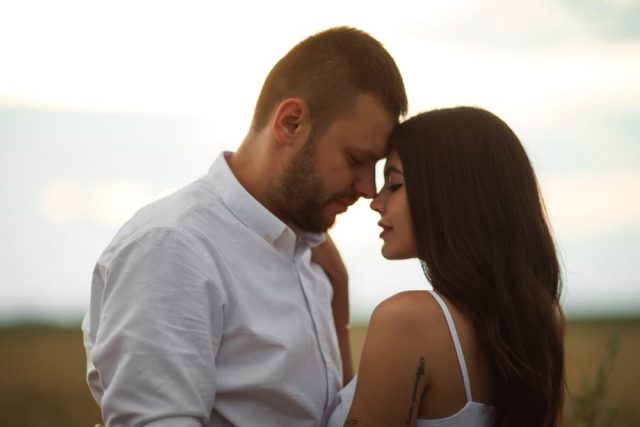 ‘All or nothing’ is probably the most accurate way to describe a Scorpio. He’s certainly not one to half-ass anything. For example, when he’s in a relationship, he’s all in. Head over heels in love with a dash of obsession is his shtick!

The Scorpio will be more emotionally invested if he knows that you’re as all consumed by your romance as he is. He wants to go into darker and deeper places than a couple has ever been before… are you ready to take the dive? You’d better be if you want to keep a Scorpio man emotionally invested!

Love with a Scorpio can get a little bit creepy, so instead of shying away, decide to indulge. Stare at him when he’s not looking at you, keep your hands on him as much as possible, look soulfully into his eyes… you know, all of that intensive star-crossed lovers stuff!

Intensity is totally welcomed with the Scorpio… don’t be shy!

Get Cozy With Transformation

Scorpios have a need to feel emotionally involved in a relationship to make it last. The emotions of a Scorpio become easier to understand when you begin to think of it as death and rebirth. Scorpios live many lives in a single lifetime because they are many people in a single lifetime.

A repressed Scorpio isn’t a good look… he’ll be an absolute moody terror unless he feels he can freely transform. This is why you giving him space to become who he needs to will open his heart up to more emotional availability with you! You’ll be doing your relationship a huge favor by supporting him as he changes.

Don’t Be Afraid Of His Darkness 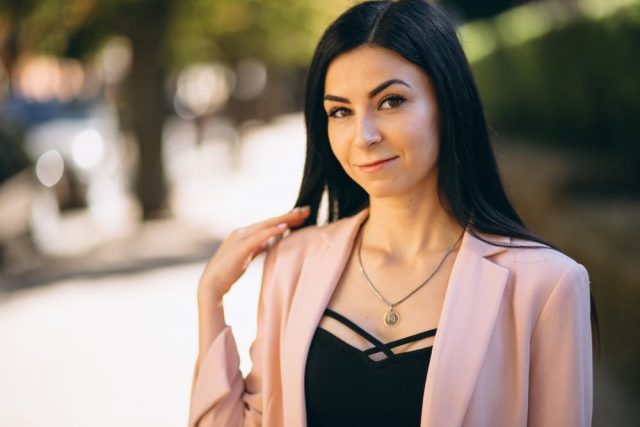 The thing about the Scorpio man is, he won’t shy away from the darker side of life. He’s going to have opinions and take actions that are diametrically opposed to traditional ways of being. You’ll have to be prepared to accept the Scorpio man for the side of him that loves the edgy and the taboo.

The worst thing you could do is ask him to tone this side of him down. He’s already afraid that he comes off as ‘too much’ for those around him to appreciate. If you want emotional intensity with the Scorpio, it’s important to take his taboo ideas seriously.

A great way to assist him in feeling more emotionally connected to you is to create a safe space within the relationship to be himself and to have all the opinions that he needs to express. When he finds that he can be totally honest with you and that he isn’t going to be attacked for having views that don’t align with the general population, he’d going to be more entranced with you than ever before.

If you have a dark side that needs expressed, then let him be the one that you share that side of you with. He’ll feel like you’ve let him in on a secret part of you that you don’t show anyone else… very little is more delicious to a Scorpio man than knowing he’s the only one who knows something about you.

Read next: 5 Ways To Blossom A Relationship With A Scorpio Man Into A Full-Fledged Love

A Scorpio’s traditional ruler is Mars, planet of sexuality and passion. Needless to say, the Scorpio sexual appetite is through the roof. This is also how the Scorpio connects with his partners in his most intense way. He loves never-ending eye contact all throughout sex for the emotional connection.

He needs frequent sex, and the sex should only rarely fall into the realm of feeling routine. He won’t be able to fake his interest in plain jane sex forever. Though, keep in mind, he doesn’t need swings, and ropes, and paddles every time (though he’d be into all of those things!). No, Scorpios just need to be able to feel something deep during sex.

He’s going to want to know that you’re in love with having sex with him. The feeling that he’s the only one that can satisfy you like he does is going to drive him insane! This is the way that he feels most connected to you… the feeling that you’re his one and only and he is yours.

Are you emotionally connected with a Scorpio man? Spill your secrets to maintaining connection in the comments below!

If you feel like you need some private guidance on your relationship with a Scorpio man, I’ve still got a few spots open for my ‘VIP Consultation’ service that you can book here to get instant clarity and guidance. I’ll answer all of your questions, and provide guidance in your love life. Check out the openings while there’s still a few left.