Does a Scorpio man recover from having married and divorced? It’s may be hard to imagine him opening his heart up again. Can you get him to care for you, or is it a losing battle before it even begins?

What has the divorced Scorpio man learned from his past marriage? As luck would have it, I do have some information that may actually help you in your pursuit of the passionate Scorpio man. Take in what you read below and move forward with it!

1. He’s Got An Extremely Intense Personality 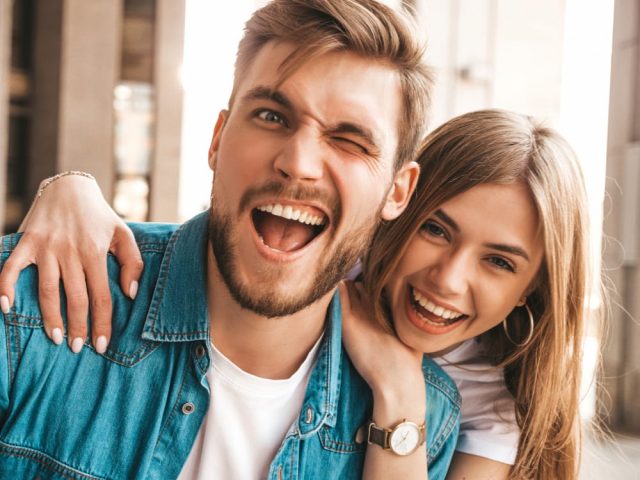 Scorpio men are known to be very passionate and emotionally driven. When they get married, they put their all into it until they get bored or lose their love for their spouse.

When Scorpio men take their vows, they are very serious about it and have intensified feelings for their partner. Something else to keep in mind is that this can spill over into intense feelings about both the good and the bad things that come along during their marriage.

Seemly anything can make them happy or quickly depressed. If he isn’t doing well with his own sense of self, then he cannot seem to handle being with a partner. This leads to coldness on his part and detachment.

After he calls it quits and divorces, he means serious business – again, he’s intense. If his wife was the one that ended it, he will want revenge. No, I am not kidding!

He will go after her for everything she’s worth. He will make the divorce difficult and he will become hardened. Any woman after her will be under scrutiny by him for a good while.

Something you may not know about Scorpio men is that they are unpredictable. They may move quickly and get over someone, or they will never let go. You never really know what you’re up against without a bit of time and talk.

Some Scorpio men harbor their difficult past, or they’re rather nonchalant about it, like it was no big deal and onto the next. You truly have to spend time with this one and observe his behavior and how he talks, because it’s often one extreme or the other!

If he talks about his past or his ex a lot then he may not be over her, thus still carrying the baggage of a failed marriage. He may also be very angry with her, and find it hard to let go.

Some Scorpio men dive right into a new relationship after a divorce or even while they are separated. Watch out for this sort, because somewhere inside him is sadness and disappointment that he is trying to avoid by being in a new relationship.

I think you probably know what that means… It ends up being a rebound relationship that doesn’t last. He is trying to quickly get over it but what he doesn’t realize is that he needs time to heal his heart. Watch out, ladies! 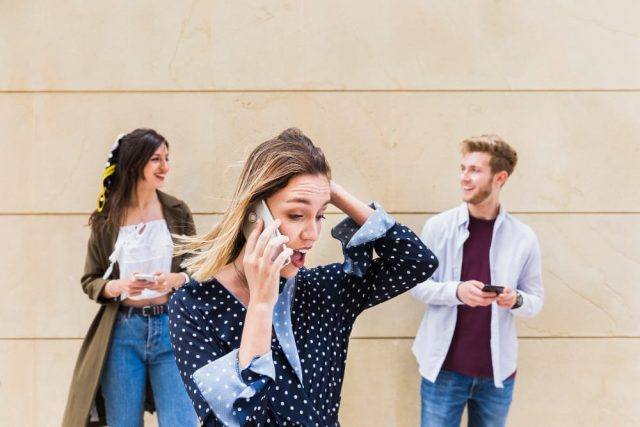 This will be greatly influenced by his past and where he is emotionally. If he’s had time to heal and really falls in love, he will likely be very loyal to you. In the case that he had it rough and was hurt, he may not be particularly reserved.

This may be where he wants to be just friends that occasionally hook up. Do not fall into that trap, because you will not become more to him than a booty call. He will use the friends with benefits situation until he meets someone he can fall in love with.

I also need to mention here that cheating also has to do with environmental elements. How was he growing up? Was one of his parents unfaithful?

You have to look at him from all angles before you can really know for sure if your Scorpio is ready to be with just one woman or not. This is an excellent reason for taking it slow.

4. He’s Got A Suspicious Mind

Scorpio man already has mistrust for most people. Now add a divorce. You basically get a Scorpio man that is going to be suspicious of you for a long time, even if you aren’t doing anything wrong.

He may want to check your texts, watch your moves, ask you lots of questions about where you’ve been and who your friends are. He won’t trust them much either. Scorpio is already jealous but now even more, since he’s divorced.

Not all Scorpio men are necessarily this nosy, but I wouldn’t rule it out.  Again, a lot of this will have to do with how well you two get to know each other. I cannot express enough that you should take it easy and go slow!

If you are alright with explaining yourself all the time until he gradually trusts you, then you will succeed with him. It takes a certain kind of woman to provide the patience, understanding, and no bull that the divorced Scorpio man. This is not one for the faint of heart!

I also need you to know that Scorpio man has a temper. He can and will incite revenge of some sort if he thinks you are messing around or being dishonest with him. Do yourself a favor and always be straight with him.

It will not go in your favor if you choose to lie to him or be unfaithful. Whether he’s divorced or not, he will not change on this aspect of his personality.

There is a good chance that after being married, he’s learned a bit about women and can empathize with all a woman goes through (well, a lot of it at least). This could make him a more sensitive guy toward women’s needs.

This would be excellent if his previous marriage went really well for a while before it went south. It allowed him to learn how a woman operates and, unless she was a sour grape, this could benefit you.

It’s likely that he learned a lot of what women go through with their bodies, their minds, and their feelings. He may have learned the importance of treating a woman well even outside the bedroom.

And we all know that a Scorpio is a sensual, passionate (and impressive!) man in the bedroom. If all other information here has threatened to scare you off from the divorced Scorpio man, just think about all he has learned and developed from his time as a husband (it may make up for some of the more unsavory quirks!).

Can you imagine the intensity that can come from a man that really knows how to adore a woman’s body? I mean it really doesn’t get any better. Just be sure he’s with YOU now!

Read next: The Right Way To Flirt With A Scorpio Man

All in all, this is a man that you should really move slowly with. Get to know him, be friends, and learn as much as you can. Watch how he acts and how he responds to your questions.

Take note of what he asks about you as well. Yes, he’s mysterious, but he’s also divorced, so he’s changed a bit. Everyone changes in some way when they marry and divorce.

Talk about what your thoughts are on infidelity, and ask him the same. It’s good to get this out in the open so that there are no misconceptions about him or what he wants.

The Scorpio man is a fiery hot guy. He’s super attractive and plenty of women notice him. Are you going to be the woman who gets him to commit and stick with you?

Will you be the one who helps him let go of his past and move forward with love? It could be a lot of work but hey, if you think he’s worth it then you’re willing to put in the time! And effort, and patience…

Be patient with him and know that he is probably going through a lot emotionally even if he doesn’t talk about it. Though if you find he’s talking about his ex a bit too much then this is a red flag.

You cannot compete with his memory, nor should you want to. If he is showing you he still has feelings for her or angst then you probably should walk away. He won’t give you all you deserve.

If you can tell he’s really trying to make it work then give him a chance. Don’t write him off with any assumptions. Remember, he’s unpredictable. Watch out for all signs that you can which should tell you whether he’s a keeper or not.

Speaking of keeper, did you know that gorgeous actor Ryan Gosling (The Notebook’s Noah) is a Scorpio? Yep! He sure is!

Did you date a divorced Scorpio man? How did that go? I’d love to hear about your experience.

And if you’re craving some more tips and inside secrets about the Scorpio man, then check out my blog right here: Scorpio Man Secrets. You won’t be disappointed!